Why Nyc Is Still Great Even When It’s Cold Af

Don't let the cold get you down. This is why you should still love the Big Apple. 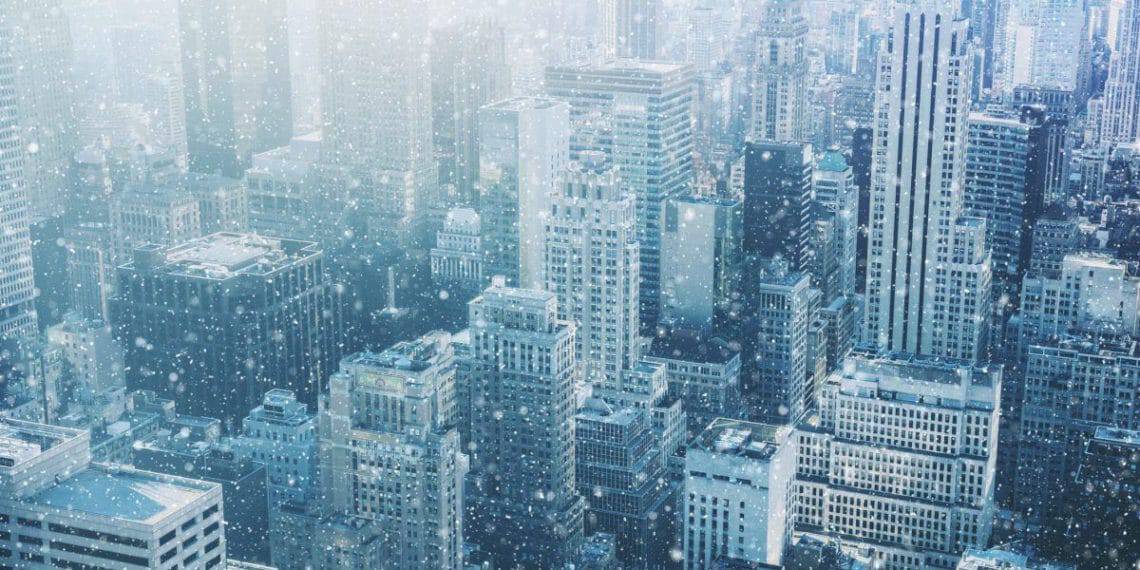 Like any city that you live in, the novelty eventually wears off. The skyscrapers, as beautiful as they are, become a part of the background. Being in one of the capitals of the world just becomes home and where you happen to live.

As NYC’s seasons go from one extreme to the next, it’s also easy to let the weather get you down. At first, that cool September night means the end of another relentless August and you even look forward to cooler days. But, then you start to miss wearing shorts, skirts, dresses, and anything without having to put layer after layer underneath or on top. Sniffling from one indoor place to the next becomes tedious and seeing homeless people in this weather is enough to make you cry.

Why did you move here again?

Well, a lot of reasons. Cities, especially NYC, are some of the best places to live for jobs, creativity and overall enjoyment of life. We know that on a cold commute home when the train is delayed (again), is usually the time when looking at apartments.com in other places starts to feel cathartic.

If you’re getting *cold* feet about staying in the city during one of its harsh winters, remember these aspects of it. 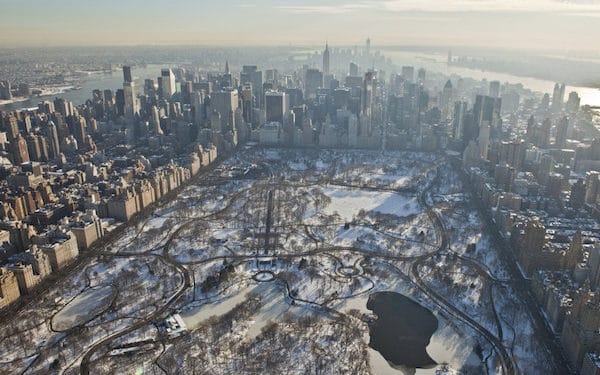 It’s been sung about, written about, dreamed about. Need we say anymore? New York City is a place that nearly everyone wants to go to; to live there is a privilege. It’s alive and has an energy unlike any other place, one that makes you feel as if you’re able to achieve anything, but keeps you humble. And, at Christmas, it’s even more magical. Snowy, lit up, festive NYC is worthy of a thousand pictures.

There’s So Much To Do 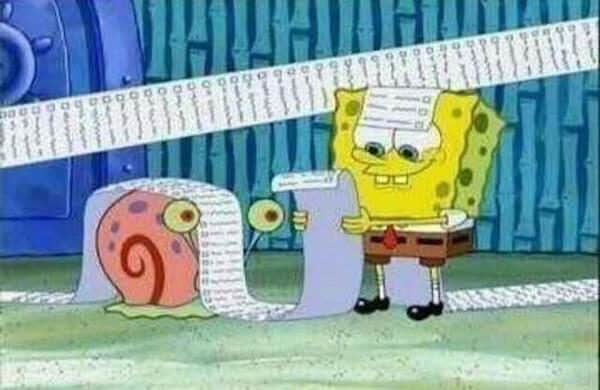 There are, according to Metro, 113 museums in the city. There are galleries to visit, concerts to go to, exhibitions to see, plays to watch, sights to see and experiences to have. Whatever it is you feel like doing, chances are there will be something in the city happening to suit it. Plus, they are mostly inside, so you don’t have an excuse to skip it during the colder seasons. Go ice-skating at the Rockefeller Centre. Go for a walk in a snowy Central Park. Or, stay inside and admire it from there, sans boots, coats, and mittens. Here’s a playlist exactly for that.

There’s Always Something To Do 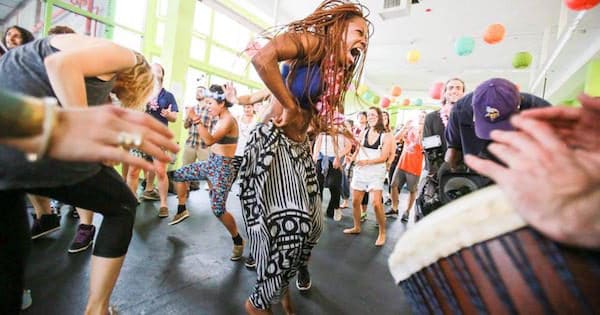 Not only is the cities “to do” list close to infinite, for the most part, something is always guaranteed to be happening. Early morning raves, winter-themed parties in the summer. Yes, I’m sure those have happened. It isn’t seasonal either, so year-round events won’t keep you miserable inside. At the same time, though, staying in and ordering food is another great idea. 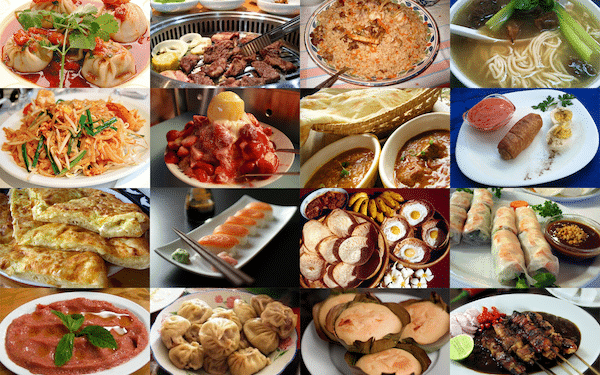 Don’t want to stay in? Fine. Don’t want to go out? Also fine. There will be something to do either way and plenty of options. NYC is one big mixture of people, cultures, food, and life. No two days will be the same in the city, and that’s what makes it so special. Go to an area you haven’t been to before and explore. Learn a new language. Try that Ethiopian restaurant you walk past every day. Have a pizza. Have a taco. Have waffles at 2 am. Appreciate the diversity around you and how wonderful it all goes together. 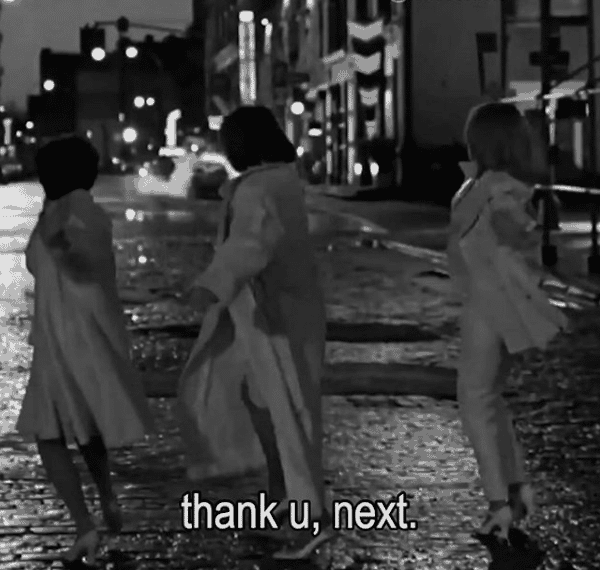 You might not always live in this city and we promise you that the moment you leave, you’ll miss it. Work or life could take you elsewhere, so make the most of what you have right now. Appreciate that although your rent is expensive, you are able to pay it. Your commute might take a while, but at least you aren’t driving or stuck in traffic. Where I’m from, I could count the number of writing jobs on my hand, and even if I took one, they weren’t ideal. There are pages upon pages on Indeed when I search for a writing job in the city.

There are always possibilities in the big, bustling, somewhat exhausting place, even if the winters are particularly cruel at times. Spring will come and by August you’ll be wishing it was cooler again.

Jolly up Your Insta with These Prime Nyc Holiday Shots