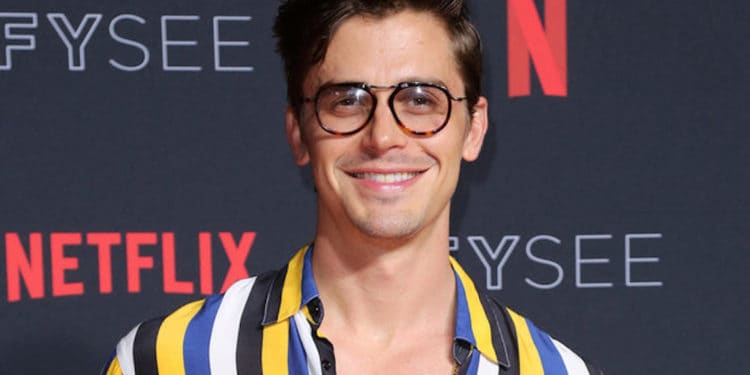 Queer Eye’s food and wine expert, Antoni Porowski, has announced he will be opening a restaurant in NYC. The news was delivered on a recent cast interview with the 92nd Street Y. However, Porowski claimed that he wasn’t allowed to give too many details of the upcoming eatery.

“I’m all about like cheese and pork belly and decadence,” he said when talking about the type of cuisine he will serve. “As a result of the increased vanity of being on camera all the time and working out and eating healthy, I’m developing a fast-casual food concept restaurant that I’m gonna be opening here in New York.”

Although Porowski’s cooking methods have been criticized for being too simplistic, the Montreal born food enthusiast has an upcoming cookbook and a recent partnership with Vita Coco Sparkling, which he has been promoting on his social media.

Porowski’s cooking advice to the contestants on the show is realistic and somewhat optimistic- not expecting those who haven’t used their oven once to begin cooking extravagant meals every day. He shows people how to make easy dishes, such as grilled cheese, guacamole, and omelets. He even bought season 2, Leo, a pasta maker to help his wife to make dinner some nights. Porowski wants everyone to eat well, but still considers the level of effort each person is most likely to actually put in.

Surprisingly none of the recipes in his forthcoming cookbook will include avocados. In an interview with Well and Good he said, “The cookbook I’m working on is more my decadent side and also autobiographical, showcasing the foods I had growing up, what I made when I was in college and broke, and what I like to make now when I entertain with friends. But the restaurant is health-forward.”

Also adding that the location was still “under wraps” but that the opening date will be in the near future.

If you haven’t been binge watching Queer Eye on Netflix (you’ve obviously been living under a rock), catch up with the latest episode- We even wrote a recap about it!