Get to know more about the popular actress from the 1960s era. 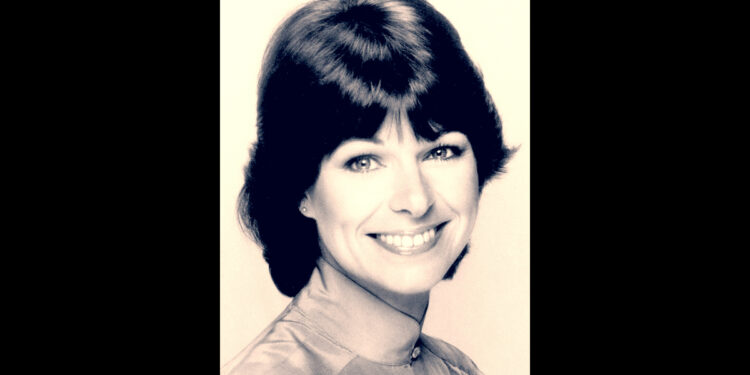 Caroline McWilliams is a famous TV Personality. Her roles in Tv series likeSoap, Benson, and Guiding Light gave her humungous fame. She is a notable actress, and her career was spanning across doing a variety of films in French and Spanish.

She was born in Seattle on April 4th, 1945, and raised in Rhode Island. Caroline graduated from the University of Carnegie Mellon in 1966. She graduated with an arts degree. Dr. Joseph G. and Patti were her parents. Her childhood information is not visible on social media. However, some sources say that she was a bright child. Moreover, she believed in living a life full of adventure. She always wanted to pursue her career in acting after graduation.

Caroline stepped into the world of Television in the 1960s. From then her career spanned every decade till the 2000s. She got her first fame by playing the role of a prostitute who helped an immigrant. That was the Guiding Light. Thereafter it was Soap that gave her massive fame in 1978. She was regular in nine episodes of this series. She was also featured on NBC Another World soap for the short-term role.

Benson was the series that gave her attention and deserving limelight. It was premiered in 1979.

Not only did she star in films and television, but Caroline McWilliams did many stage shows too. Also, her musicals Boccaccio, Cat on a Hot Tin Roof; The Rothschilds were some shows that were successful. Her performances with Stratford, Conn. American Shakespeare Festival in New York was widely appreciated.

In 1989, she played the ghostly wife, Clair Pritchard, in the comedy seriesNearly Departed. She also featured in numerous made-for-television movies, includingThe Death of Ocean View Park, Rage. Moreover, Sworn to Silence (1987), The Gift of Life (1982), and Cass Malloy (1982). According to fandago.com, McWilliams also found a tremendous niche as a director. On the other hand, staging critically lauded productions of Divorcons (Let’s Get a Divorce) and The Smoke and Ice Follies.

She got married to actor Michael Keaton for 8 years. The couple got divorced in 1990. Together they have one son Sean Douglas. Unfortunately, she succumbed to death on February 11, 2010. She was suffering from multiple myeloma.