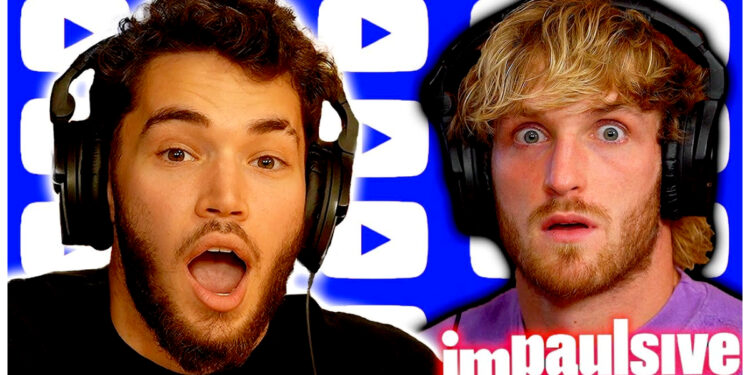 If you are a frequent social media user and use YouTube, Twitch, TikTok then Adin Ross is a person who will be not new to you. Adin Ross is popular due to his content creation on Twitch streamer. Apart from being a familiar face on rap social media pages, Adin Ross welcomes some famous rappers on his Livestream like Travis Scott, Sheck Wes, Lil Tecca, Blueface, Lil Yachty, Lil Tjay, YBN Almighty Jay and has an interesting conversation with them. He is everywhere right now and his tie-up with hip-hop artists and interviewing them has become popular.

Adin Ross has also been a controversy’s favorite child. His mission to grow followers on his social media accounts is being accomplished day by day. If you have not come across him yet on any media, then try watching his videos They are inescapable or non-skippable. So how he did get so popular in a short time? How do popular rappers come on his live streams?. Despite cracking offensive jokes on people why is he still followed? If you want answers to all these questions, then dive into this article by reading in detail about Adin Ross.

Who is Adin Ross?

Born on 11th October 2000, this 21-year-old Twitch streamer turned Youtuber has started his career in the gaming world. He started streaming about him playing video games like Grand Theft Auto and NBA 2K. But he always states that he is more of an entertainer than a gamer. He is known for trolling celebs, cracking lame jokes and being a loud personality, and also spending huge money on games like 2K.
According to complex.com,
“Adin Ross has 800,000 followers on Instagram, three million followers on Twitch, and nearly one million followers across two YouTube channels. His has got wide attention with most coming over the past few months”.

Recently he has moved from being full-time games to becoming YouTuber who does pranks, freestyle and invites celebrities, especially rappers to his Livestream. According to his fans and followers sometimes Adin Ross does give inspiration videos and fans tune in to his videos to get motivation from him. He has maintained a deep emotional connection with his followers which is very surprising.

He came into the spotlight after having a friendship with Bronny James and betting on thousands of dollars for a game. From that viral attention, he got wide attention and thus his followers started increasing. Slowly he climbed the ladder of fame from switching non-video game content to hosting e-dates on his channel. Another viral video that started gaining many followers happened when he moved to Los Angeles and made a hot tub video with Twitch streamer Corina Kopf.

Another viral tactic he started using is making rappers appear in his videos. Sheck Wes, Cactus Jack is a frequent rapper who appears in his videos. According to complex.com, in an interview, he said “I’m closest with Sheck Wes,” he explained to Adam22. “I’m not signed to Cactus, but I’m very associated with Cactus Jack, so I work with a lot of the guys down there.” He also hinted at a larger Cactus Jack connection in the works, adding, “I don’t want to say too much, but if they were to do something with gaming, if they were to sign a client with gaming, I would definitely sign with them.”

Adin keeps on cracking stupid jokes to gain attention according to some of his followers. He sometimes states that he is gay and then backs off and says that he has a girlfriend. This somehow is not widely appreciated by his fans and this also hurts some gay community people. Twitch banned Ross temporarily in April 2021, due to the use of a homophobic slur in the stream but he got his account back. He also received backlash for using disrespectful Lyrics Who I Smoke Song.

Daniel Kountz, Kal from Halloweentown, is Dating His Co-star