What It’s like to Drop Everything and Move to Nyc

A personal essay about dropping everything and making the big move. 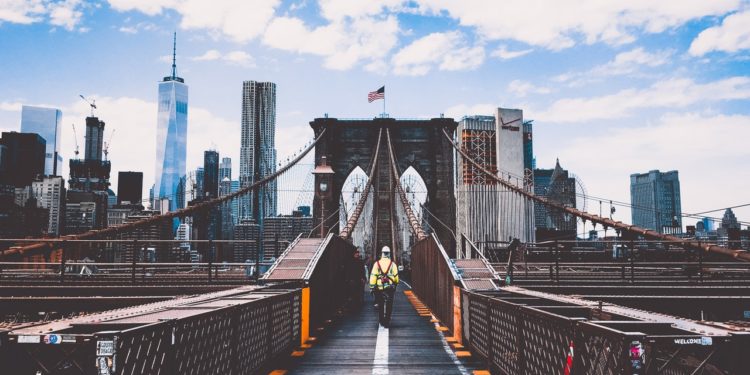 New York City is a wonderful city full of adventure, excitement, and exploration.

For many people, it’s their dream city. It’s the city that will help them reach their fullest potential.

It’s exciting and scary and wonderful and beautiful.

I actually planned on going to school here. But, that didn’t work out.

Instead, I ended up in Boston. That was equally spectacular. Going to school in the city can really make you or break you.

I came out victorious.

But, I still had NYC in my sights. It just required me to jump over a few more hurdles before I got there.

I grew up in New Hampshire, so going to school in Boston was an easy next step. It allowed me to grow, learn more about myself, and establish my professional career.

I wanted to go to school in New York City. NYU had always been my dream school. But, that wasn’t in the cards for me.

Which believe me, sucked.

Instead, I went to Emerson and got a degree in writing. My four years there flew by. It was fun and I made great friends. But, I think it also made it harder for me to make that big move.

After I graduated, my friends set off to places across the country. Some of my closest friends ended up in NYC. 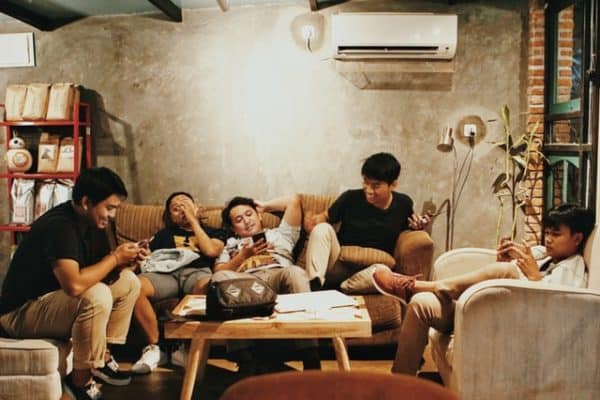 But, I Stayed Home

I wasn’t quite sure I could make that leap, move to a big city with little to no savings and the irrational fear of failure.

So, I got an internship just outside of Boston. I commuted to and from work for months before my internship turned into a full-time job.

My first job outside of college was in Burlington, Massachusetts. I didn’t expect to stay longer than a few months. I wanted to move out of there.

But, at the same time, something wouldn’t let me.

I was nervous. I was afraid. And, I was definitely worried about the homesickness I was going to feel when I packed it all up and moved away.

I went to school only 45 minutes from my home, and even then I hated being away. How was I supposed to move to a new city that was hours away?

So, I stayed. And, it was definitely a learning experience. I got into new areas of interest. I learned how to run a marketing campaign. I made new work friends.

But, There Was Still Something Missing

I had plenty of friends. I went to plenty of bars. And, I ate plenty of good food.

But, I couldn’t help but feel like something wasn’t right. I wasn’t fulfilled. I was happy, of course. But, I wanted more.

I still wanted to move to NYC and live like some of my favorite movie and television characters. Serena van der Woodsen. Carrie Bradshaw. Don Draper.

But, I didn’t really have much to go on.

I had a full-time job just outside of Boston. I had some savings, but I couldn’t find my own place. That wasn’t within my budget, that’s for sure.

And, I still had that nagging feeling that I would fail.

I mean, I had it made. I didn’t pay rent, made a lot of money, had a car and could travel whenever and whenever I wanted.

That year, I took two international trips. Since moving to NYC, for instance, I’ve taken zero.

But, there was one glimmer of hope.

My Friends Were Looking For A New Place

That gave me about 3 months to plan, prepare, and find a new job.

I remember I was planning my trip to London when I got the text.

My friends were looking to move out of the Upper West Side and into Brooklyn. And, they needed a fourth roommate to find a place they could afford.

So, I pulled the trigger.

One month later, I was on a plane to the United Kingdom. I was on StreetEasy almost every day looking at apartments that were gone the next day.

The next month, I told my job that I was moving. It took me weeks to work up the coverage to walk into my manager’s office. But, once I did, it felt like a weight had been lifted off of my shoulders.

Two weeks later, my roommates were touring an apartment out in Brooklyn. I couldn’t take the trip out to see it, so I trusted they knew what to look for.

A week after that, my family and I took a trip out to Ikea which quickly became my favorite store on the face of this earth. Seriously, I wish I could live there.

I bought all of my furniture and packed it up as soon as I got home — even though I still had a week before the final voyage.

And, then the day came. We trekked out to the rental truck place, picked up our car, brought it back and loaded it up.

It took us five hours to get to Brooklyn on that hot, July morning.

But, it was everything I wanted and then some. 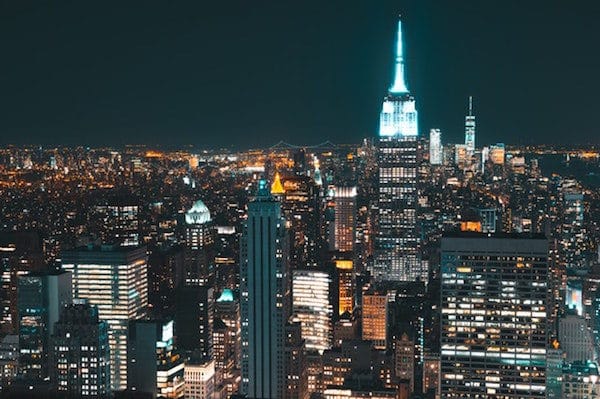 What Did I Do Once I Got To NYC?

Before I moved, I saved up as much money as I could so I could afford the cost of renting a truck, paying broker fees, and more.

That made the move easier.

There was definitely stress, of course. I ate a lot of ramen and rice those first few months. I spent too much time putting up Christmas lights and rearranging the furniture in my room. I even bought a fake plant to hang in the corner.

I was happy to be in New York City. But, there was one big problem: I was unemployed.

You read that right; I was unemployed, yes. I left home without a job and minimal savings to fulfill my dream. I thought it would be fine.

And, at the end of the day, it was. But, there were definitely bumps along the way.

I spent every morning (or really, late morning) looking on job sites and applying to any open position I could find. That resulted in me working a lot of odds and ends gigs like writing blog posts, doing social media, managing calendars, and more.

I couldn’t find a full-time job for six months. I lived off of freelance writing gigs that got me from month to month. And, by the time Christmas hit, I was seriously panicking. I had run out of all my money and couldn’t even afford my Friday Seamless order.

At first, it was exciting. And, then it got scary. And, then I was desperately looking up job ads like a fiend at all hours of the night. I applied at the local coffee shop. I was willing to bag groceries, even.

But, luckily, I landed a great job as a writer for an online publication. I’ve been with them ever since.

But Was It Worth It?

I think it was worth it.

I’ve been in the city now for two years now and I love every second of it.

I do miss the quiet sometimes. The smell of fresh air, green leaves, clean rain, and more still lingers.

At first, I spent a lot of time traveling back and forth. I would spend weeks at a time going home on the bus or train just to make the transition easier. 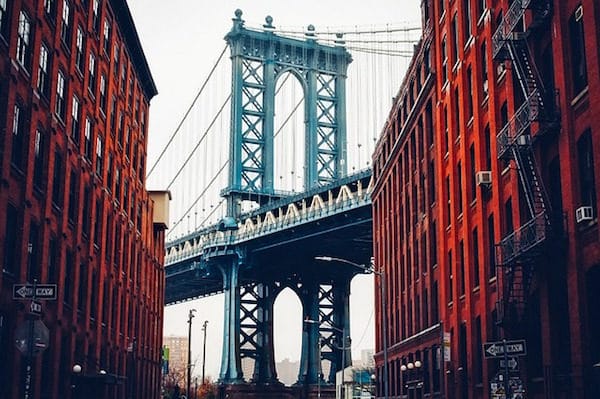 I was lucky to get that chance. I had parents who could pay for me to go back and forth.

I had a job that let me travel.

It was a win-win.

But, after months of feeling uneasy, of feeling a bit like an outsider, I finally felt at home.

To this day, I consider New York City my home. It’s where I’ve made some great friends, met a great partner, and found my place in this crazy world.

I wouldn’t change a thing.