New York Gal » What Are Rainbow Babies and What to Expect

What Are Rainbow Babies and What to Expect 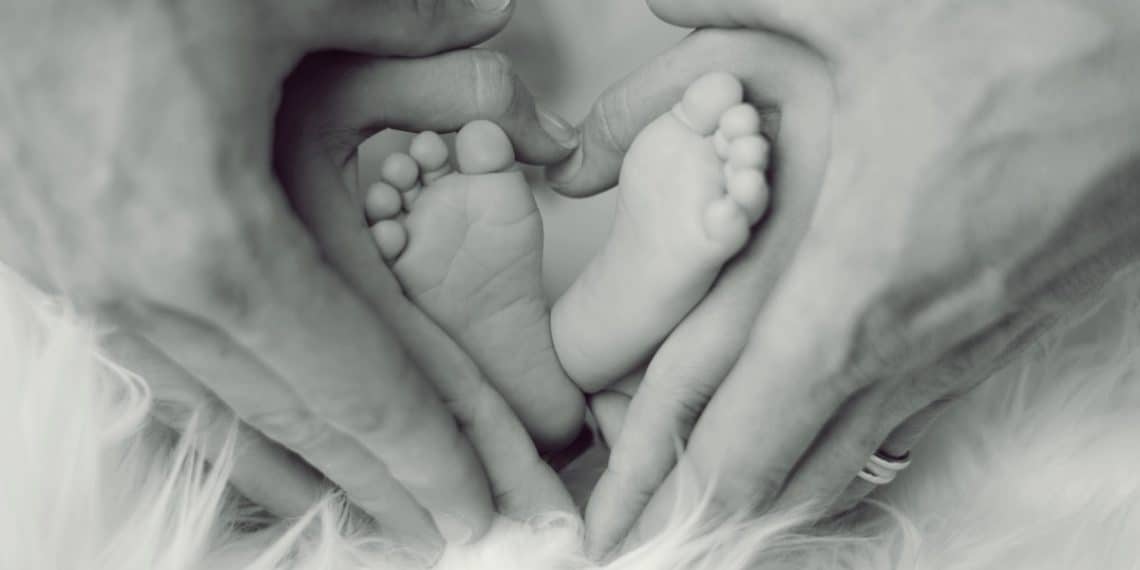 Rainbow babies are babies born to couples who have experienced a loss due to miscarriage, stillbirth, neonatal death, or infant loss due to natural causes. Rainbow babies are beacons of hope for parents who have experienced serious loss. Losing a child is a frightening and dark time and can be devastating. The term rainbow babies creates a safe space for people to embrace the joy of a new baby, while also honoring their loss. It should be noted that feelings of anxiety, guilt, and fear are perfectly normal for expectant parents of rainbow babies.

However, mixed emotions of joy and excitement and healing are also a part of the healing process. Social media, blogs, and forums have proved a powerful tool for families to connect and come together in their shared grievances. National Rainbow Baby Day falls on August 22. It can be a powerful part of the healing process for people who have lost a baby, to join communal groups for support and grieving techniques. Research shows that parents who have suffered from perinatal and infant loss can greatly benefit from joining a community of people who have endured similar.

What is a Rainbow Baby?

The term rainbow baby refers to babies born after the storm. When announcing these babies, parents will often call their lost child their angel baby. Also, babies born before angel babies are called sunshine babies. Rainbow babies are described as miracle babies for helping parents overcome their sadness and empowering them to embrace a new life. People celebrate their happiness with things like rainbow blankets, t-shirts, and clothing to showcase their embrace of their new child.

Every woman and pregnancy is unique. Many women who are expecting a rainbow baby after their loss report trepidation. Despite optics, stillbirths and miscarriages are relatively common. Physicians and medical personnel are adapting ways to better attend to the needs of mothers who have lost in their subsequent pregnancies. Many things can act as triggers for pregnant women after a loss.

Seeking therapy or counseling can be a wise course of action, which an OB can refer. Feeling worried or having continued grief is perfectly normal according to medical professionals. It is also okay to feel some joy in your new pregnancy for passing a milestone or guilt for feeling happy or relieved.

How to Embrace Your Rainbow Baby and Honor Your Loss

Women who have lost a baby may be reluctant to announce their pregnancy. They may try to keep it a secret. A mother could be experiencing guilt or fear of losing another baby. There are ways expectant mothers can share in embracing a rainbow baby, while also honoring a loss. This also includes their partners, family, and friends.

Postpartum depression is significantly more likely for women who have lost an infant. It is important for these women to not feel alone and have a support network. Friends and family might consider being proactive in celebrating a rainbow pregnancy. You could purchase a rainbow card congratulating the pregnancy or even hire a photographer who specializes in rainbow baby photoshoots. (They are super adorable and sweet.)

Loss can affect both partners. This is critical for partners to understand. Maintaining an open line of communication, with each party weighing in on their feelings and emotions is crucial.

Welcoming a new baby into your life is exciting. Having a rainbow baby is a great joy, but can also be difficult for a mother who has lost. Mothers of rainbow babies have described what the process is like bringing home their rainbow baby.  It is to be expected that some things might still act as triggers. Many women describe feelings of guilt of using old clothes and baby seats for their rainbow baby that were intended for a child they lost.

It will be scary and it is normal to still be grieving the loss. Many women have said that it is normal to not want to let other people hold their rainbow baby. The mama bear instincts might be in overdrive, but that’s okay. Take your time is what experts say.  However, women also describe the happiness of being able to leave the hospital with a child. It was a great sadness to have the opposite experience and welcoming a child can facilitate much of the healing process.

There are many great resources for education and support on having a rainbow baby. PALS (Pregnancy After Loss Support) offers a great community for mothers who are expecting after a loss. Also, the Facebook account Rainbow Baby Support Group is another great forum for people to share their stories and connect with other mothers.  If you are pregnant, always remember to take your prenatal vitamins. See our article for tips why this is good practice.

11 Authentic and Delicious Diners in Queens