New York Gal » Twitter Is Lucky to Have These Influential Women 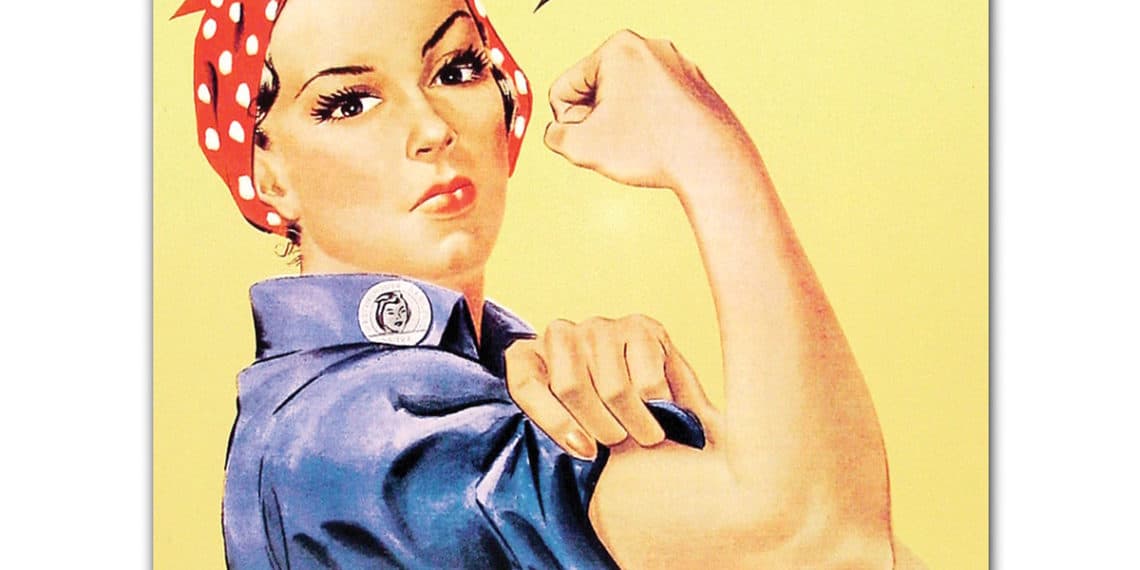 Strong, educated, independent and persistent are just some of the adjectives to describe a woman of influence. These women range in age, lifestyle, and personalities but all have the commonality of making a difference in our society today. From sex doctors to outspoken models, below are some of the women you should, if you aren’t already, be following on social media.

Best known for her starring role as Hermione in Harry Potter, Emma Watson has been busy adding activist and UN Women Goodwill Ambassador to her resume. The Brown University graduate helped co-launch the UN Woman campaign, HeforShe, calling on men to advocate for gender equality and has made it her mission to fight for the advancement of women. She is extremely active on social media supporting organizations like the NoVo Foundation and Equality Now. Her efforts helped shed light on broader issues that have an impact on everyone’s daily lives.

Mother of 2, Author, supermodel, and wife to John Legend, Chrissy Teigen has skyrocketed to popularity from the success of her social media. She is funny, smart and gives a shit about stuff. Her social media account includes the occasional twitter feud with our current president, pop culture everything, and songs like “Headband of the Day”. Either looking for a sigh of comedic relief, delicious food or adorable videos of daughter Luna, Chrissy Teigen is the woman to follow.

The woman who is the reason why “#Metoo” will forever be more than just someone agreeing, Tatiana Burke has been advocating for women’s rights and gender equality. Her social media presence is limited, but she is still fighting the fight through community engagement.

A woman that needs no introduction, following Oprah should be a requirement when signing up for any form of social media. A media mogul and female badass of everything from philanthropic work to exceptional actress, Oprah is it. I mean… the woman has her own network, OWN! She has been our mother, best friend, co-worker and emotional companion. She is currently spreading awareness of prison reform and women’s rights through her media platforms.

COO of Facebook and Author, Sheryl Sandberg is breaking barriers working for one of the biggest companies of our lifetime. Her social media promotes women in the workplace and how we can all strive to be the inner boss bitch inside all of us! Girl Power!

She’s unstoppable, Michelle Obama hasn’t stopped working since transitioning from First Lady of the United States to the Former Mrs. First Lady. Since running the world amongst military and government officials from all over the world, Mrs. Obama has been advocating for voter’s rights with the When We All Vote campaign and the continuous promotion of fighting obesity.

The hilarious and always gracious comedian has been promoting positivity living that holds true to her saying “Be Kind to One Another” through philanthropic work with people and animals. Her twitter is a quick pick-me-up with funny highlights from her show and pictures of the cutest pups.

The only older woman I am open to listening to about sex, Dr. Ruth has been around for decades having uncomfortable conversations with sexually active adults about penis anxiety and making love. The best part about her social media is she has a sense of humor. Dr. Ruth is one 90 year old that knows what she is talking about and is not shy to get in deep; queue winking emoji

The biggest money saving ally for women in the game is Suze Orman. She is smart, experienced and helpful when it comes to making decisions regarding your financial future. Her twitter includes money saving tips, how to deal with dreaded school loans and 401k options. This woman is a New York Times Best Seller, Emmy award-winning and an influential motivational speaker to help women achieve their goals!

One of the best writers of our time, J.K. Rowling is not only known for her famous writings with the Harry Potter series, but also just a badass woman. She advocates for the injustice of people and has been known to shade online trolls. Her tweets include fighting for political rights and justice and equality for women.

Bras Every Woman Should Own