The Truth About At-Home Fertility Tests

Some of the most pressing questions about at-home fertility tests answered. 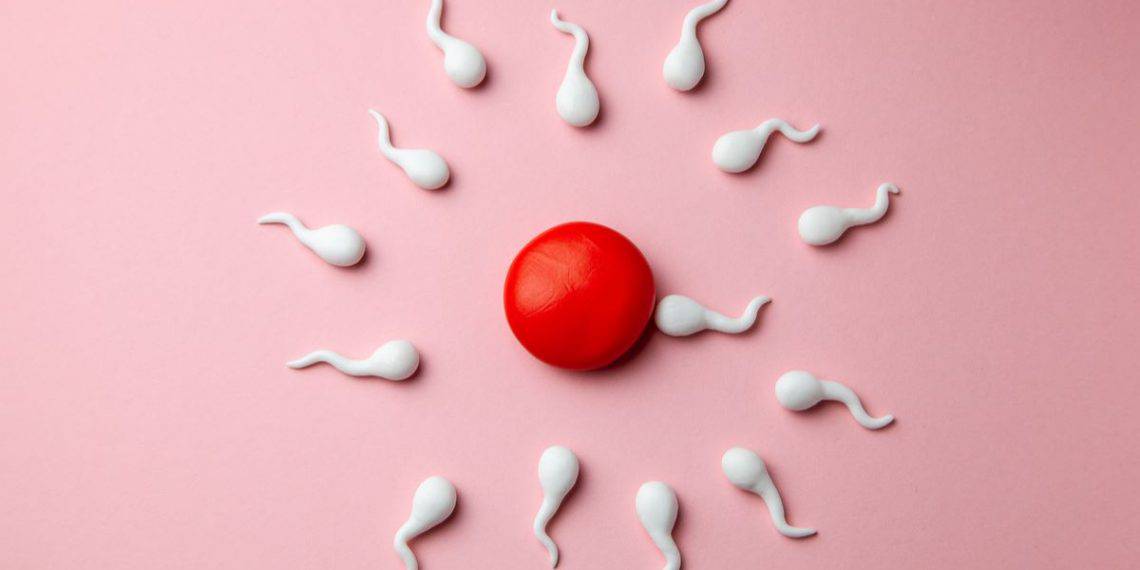 At-home fertility tests: What are they? Do they work? Do they hurt? Are they reliable?

So what are at-home fertility tests? To be honest, I wasn’t so sure, myself. Although I have six siblings and enough nieces and nephews to start my own football team, I do not have children of my own. I was blown away by the different kits, strips, and apps available for at-home fertility testing. What I learned is that the majority of these tests give insight into ovulation cycles and the overall likelihood of conception. Most of them, at the very least, let you know whether your body is ready and able to get pregnant.

I reached out to parents who have had experience using these types of tests, as well as looked into the opinions of a number of doctors. As much as it pains me to admit it, I have reached the age where almost all of my friends have children of their own. Although this fact reminds me that I’m getting old, I can’t deny that it’s awesome having so many adorable kids in my life. Not to mention, I’ve learned so much about the fertility process. Getting pregnant involves a great deal more than simply halting your birth control or contraceptives. For some, it just happens, but for most, it takes planning, timing, and scheduling. Luckily, at-home fertility tests aim to make that planning, timing, and scheduling easier for you.

Every mom I spoke to had a different story and experience, but many of them recommended the same products. By the time I was done talking with them and researching, I was almost embarrassed by how little knowledge I had had on the subject. Thankfully, more reading and helpful moms cleared a lot of things up.

Here are the answers to the most common questions about at-home fertility tests.

What are at-home fertility tests?

So, the first thing to keep in mind is that there are different kinds of at-home fertility tests. There are Ovulation Predictor Kits (OPKs), Ovarian Reserve Tests (FSH tests), and semen analysis (sperm tests.) Technically, even a pregnancy test could be considered a fertility test. Many of the ovulation testing kits come with pregnancy tests included.

These tests track when you’re ovulating, letting you know the best time to have intercourse in order to maximize your chances of conceiving.

Both men and women possess the luteinizing hormone (LH.) In women, this is the hormone that stimulates steroid release from the ovaries. A surge of luteinizing hormone is what causes ovulation (the release of an egg from the ovaries.) This is reflected in your urine, as there will be an increase in LH during the 24-48 hours before ovulation begins. The ovulation predictor kits consist of strips that test your urine, in order to let you know when your body has a surge in this hormone. This, in turn, lets you know when you are ovulating, which is the best time to try to conceive.

Unfortunately, the answer to this is yes and no. Although the tests are about 97% accurate in detecting the surge of the luteinizing hormone, they cannot tell you whether your ovulation will begin that day or the next, or the day after. Keep in mind the window of time is 24-48 hours before.) Also, some women have Luteinized Unruptured Follicle Syndrome (LUFS), which causes their body to have a surge in LH without ever releasing an egg. Other women have Polycystic Ovarian Syndrome (PCOS), which causes their body to have “false peaks” in LH before it truly peaks.

The difference of only one day can be the difference between conceiving and not conceiving. These seemingly small discrepancies are actually quite large. Many of the women I spoke to used these ovulation strips to remind them of their fertile days. Some kits even come with a schedule that helps pinpoint the exact day each month you should try to conceive.

These tests help you gain insight into the ovarian function and egg quality. This helps determine whether or not there is a health issue standing in the way of conceiving. The goal of this test is to give you the status of your ovarian reserve, which is the number of eggs remaining in the ovaries.

The follicle-stimulating hormone (FSH) helps control the menstrual cycle and egg production. Usually, FSH levels are lowest at the beginning of the menstrual cycle. They then go up, causing a follicle to grow and the egg to mature. A normal FSH level indicates that a woman has a suspected normal number of eggs for her age. If there is a healthy amount of follicles, the brain will not have to work as hard to recruit them, so your FSH level will be low. If you have fewer follicles, the brain works harder, making more FSH in an effort to recruit. In other words, if you have a low FSH level, this usually means you have a significant number of eggs and a good chance of conceiving. The higher the FSH level, the lower your chances are of having a viable pregnancy.

It’s recommended this test be done on the third day of menstruation. The at-home tests are either urine strips, like the ovulation tests, or some are finger-pricks that allow you to get a blood sample. You then send that sample back to the lab from which you ordered the test and wait for your results.

It was a little more difficult to find statistics or percentages with this test than it was with the ovulation tests. It’s important to note, though, that most FSH tests include the disclaimer that laboratory procedures and “normal” levels vary from lab to lab. It can be difficult to compare results from one laboratory to another. Also, if you take this test on a day other than your third day of menstruation, it becomes drastically less accurate.

Additionally, this test only presents you with a number range. It does not factor in your age, whether you recently stopped birth control, medication, or a number of other things that could contribute to the results. So if you have an undesirable reading, you will likely have to go to a doctor anyways. The test does not tell you the reason or causes behind the results. FSH levels can also vary from month to month, making it possible to get a false reading. A few women I spoke to had performed this at home, but the majority opted to have this test done with a doctor.

These are relatively self-explanatory and also a good deal easier than the other at-home fertility tests. The goal of an at-home semen analysis is to determine someone’s sperm count. This could help gain insight into the causes behind fertility struggles.

An in-depth semen analysis examines the size and shape of the sperm (known as morphology,) and the number of sperm that are moving forward (motility,) as well as the sperm count. The at-home tests only look at the sperm count. Sperm, abnormally shaped or moving in the wrong direction, will not be able to fertilize an egg, even if there is a large quantity of it. The accuracy and reliability also drop significantly if the body has ejaculated within three days leading up to the test.

Are at-home fertility tests worth it?

The overall consensus is that all of these at-home fertility tests are extremely helpful but to an extent. They serve more as trackers; they do not replace doctor visits and full laboratory testing. One mom referred to these tests as “helpers” in her fertility journey. If you are experiencing trouble conceiving and are seriously worried about an internal issue, it’s recommended that you consult a medical professional. However, these at-home fertility tests are handy if you need assistance with keeping track of your days and your cycle.

What are the best brands to use?

Are there other ways to track fertility?

Another alternative to at-home testing, if you need help staying on top of your menstruation and ovulation, are apps. Quite a few moms I spoke with benefited greatly from downloadable applications. Here are the top three: