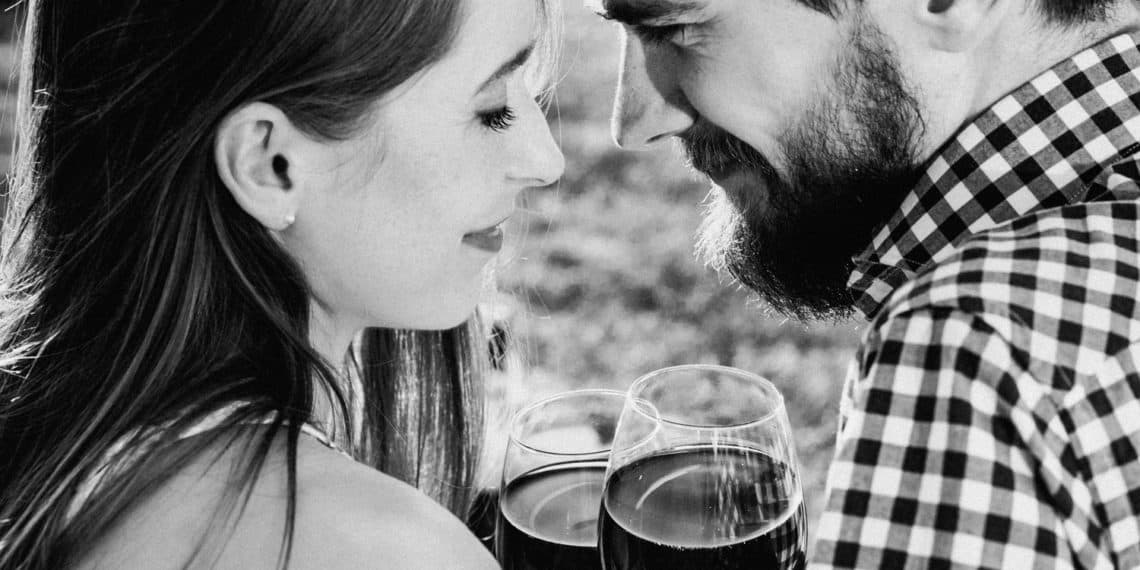 Every bottle of alcohol comes with a warning from the Surgeon General: “Women should not drink alcoholic beverages during pregnancy because of the risk of birth defects.” There is no way to get around the labels or countless studies—alcohol and pregnancy should not mix.

While scientists readily agree on the issue of drinking during pregnancy, they aren’t having as much luck coming to a consensus about alcohol and fertility in general. On the whole, studies on effects in both men and women have been sparse and sometimes contradictory.

Not surprisingly, most researchers can agree on one of fertility’s biggest threats: heavy drinking. In a 2016 Danish study, women who reported having 14 or more drinks in one week were 18 percent less likely to conceive than those who had none.

A 2016 US study further showed that heavy drinking—specifically binge drinking, can negatively impact anti-Müllerian hormone (AMH) levels, a measure of a woman’s ovarian reserve, or an ovary’s ability to produce viable eggs. Results showed that women who binged two or three times a week had 26 percent lower AMH levels than women who did not binge at all.

Heavy drinking also impacts hormone production, meaning it can disrupt menstrual and ovulation cycles, and in severe cases can result in early menopause. And male hormones don’t fare much better.

Recent studies have shown a trend of decreased testosterone in heavy male drinkers. Findings also show that sperm itself can degrade in quality as the average amount of drinks increases. And of course, there are the well-documented—anecdotally and scientifically—cases of men being unable to perform after a few too many.

But that leaves unanswered the most common question: Will normal, non-binge drinking have an effect on fertility?

The 2016 Danish study concluded that…

“Consumption of less than 14 servings of alcohol a week seemed to have no discernible effect on fertility.”

A similar 2009 study found no connection between light to moderate drinking and ovulatory dysfunction.

However, other studies have indicated negative effects. A 1998 Danish study found that women consuming one to five drinks per week had a lower chance of achieving a clinical pregnancy.

To top that off, a 2003 Danish study suggested that women over 30 who drink one to six drinks per week are more likely to be infertile than their peers who consume less than one.

It’s even more contradictory for men. The authors of A 2015 Danish study documenting alcohol’s negative effects on sperm quality wrote…

“Our study suggests that even modest habitual alcohol consumption of more than 5 units per week had adverse effects on semen quality.”But a 2018 Italian study—in which the authors openly state, “The association between alcohol intake and male reproductive function is still controversial,” found that subjects consuming the median amount had higher semen volume and overall sperm count.

There are a lot of studies, but not that many concrete answers. Heavy and binge drinking have proven detrimental, but does that mean in the absence of clarity, we should all stop drinking entirely? Even people who aren’t even thinking about trying to become pregnant?

Not at all. As is usually the case, health professionals still support alcohol in moderation. Ellen M. Mikkelsen, lead author of the 2016 Danish study, summed up her opinion:

“If you know that you are not pregnant — if you’ve had a test — our results do not indicate that there is any danger in taking a drink. But we’re not saying anything about the health effects of alcohol in general.”

In non-scientist terms: Until there’s a warning on a label, keep it moderate.