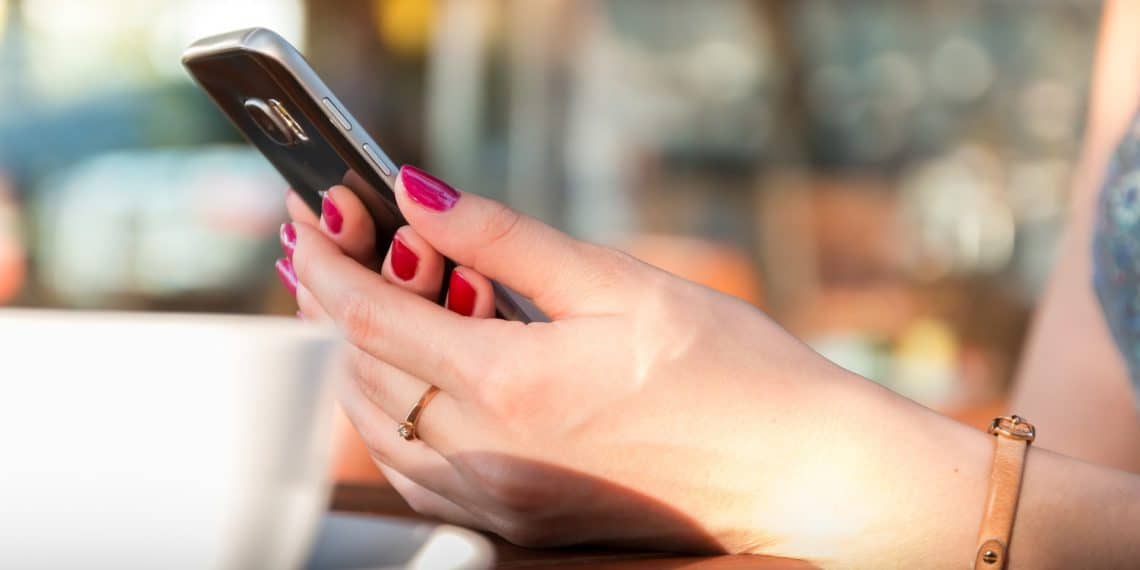 Bumble, Tinder, Hinge, Coffee Meets Bagel, the list goes on and on. Dating apps are the modern way to meet your Prince Charming, or at least they’re supposed to be. More often than not, you end up on a date with a guy who sticks you with the bill and doesn’t know how to blow his nose.

With that being said, let’s examine the type of guys you’ll meet on these apps. Feel free to pour yourself a drink because the reality of these apps is not pretty.

This is the guy you probably only talked to over these apps, have not even exchanged numbers with, but has the audacity to message you at 3 a.m. after he’s had his fair share of drinks, to ask you to come over. The answer is “No”. You do not make house calls.

So, things are going great because you’re talking to this really awesome guy who happens to have so much in common with you and who is so totally into you! Congrats! Until…Dun Dun Dun…he won’t stop texting you. All day. Everyday.

Even if you do have so many things in common, you eventually run out of things to chat about. Doesn’t he realize you have a life? You are a woman with goals, ambition, and a schedule full of brunch-dates with the girls!

This is the man who will instantly share his social media information with you in attempts to get you to follow him. You’ll look at his Instagram and see he has thousands of followers. You’ll follow him because he’s cute and once you do, he will completely ghost you on the dating app. But, don’t worry because he won’t cut off contact completely! He will constantly like your pictures and watch your stories on social media with absolutely no intention of actually meeting you in person.

Save your time and put your energy into someone who actually wants to “get drinks sometime”.

We all know dating apps have a steady stream of toned abs and muscled arms we have to swipe through. This is “The Gym Bro”. There are so many of them and honestly, it’s so hard to tell them apart.

Yeah, you’re pretty, but if all you got is abs, then we are not interested. You better have a brain and a heart to back up those biceps!

In New York, the finance man is well-dressed, successful, career-oriented, and looking for some late-night loving or a secret affair. He will tell you he is “so stressed from work” and “needs a release”. I mean, don’t we all?

However, the problem with this man is that he believes that money can get him anything, including access to your cooch. Sorry to tell you Finance Man, but money isn’t everything.

6.The Guy in the Open-Relationship

Yeah, he goes on and on about how his girlfriend is super cool and they are in an open-relationship because they believe that humans are animals, and should not be monogamous. You’ve hit the jackpot if this is your thing too, but if you’re like most people, this will just turn messy.

It’s hard to separate emotion from sex, so if this lifestyle isn’t for you, don’t try to be “the cool girl” like his current girlfriend. Do what’s right for you!

7. The Guy Who Can’t Commit

This is the guy who just moved here. He is new to the city and just looking to meet people. He is blinded by all the beautiful women in NYC because let’s face it, there are a lot!

If you’re looking for something long-term, this isn’t going to end well. However, if you’re just up for some fun and he’s a decent person, then go for it! What do you have to lose?