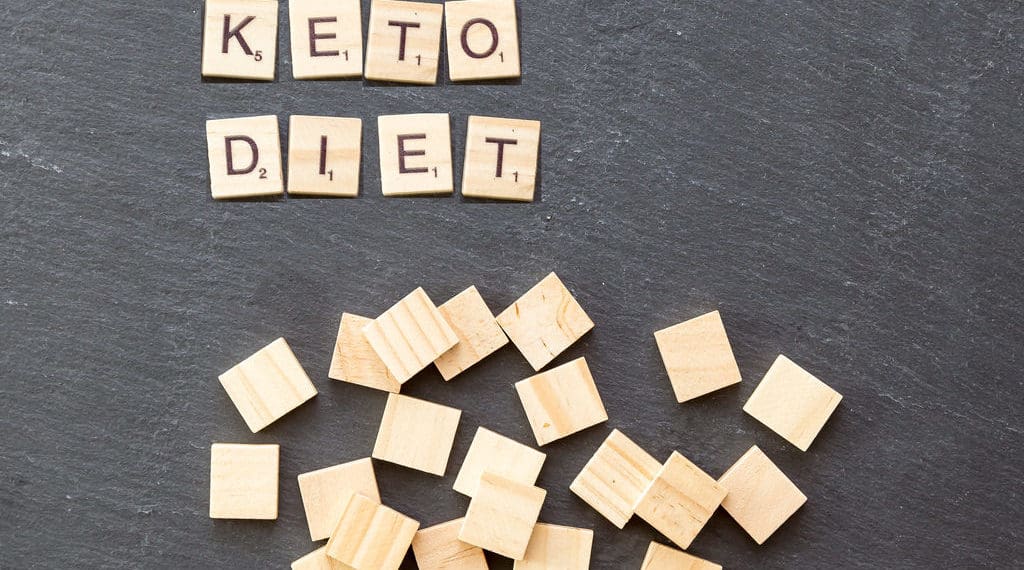 Have you heard about the Keto Diet? Do you really know what it entails? Did you even know that “Keto” is just an abbreviation?

If you’ve spent any time at all on social media over the past few months, you might have heard about this new Keto Diet. Short for ketogenic, the diet requires very low consumption of carbohydrates, which prompts the body into intense fat-burning. However, it is not to be confused with a low-carb diet.

So you don’t have to, NYgal waded through the research to explain what the Keto and Low-Carb diet require, and the differences between the two.

The Keto Diet is aimed at enticing your body to reach a state called ‘ketosis’, which is a metabolic state that has higher levels of ketones in body tissue. As defined by the Mayo Clinic…

“Ketosis occurs when you don’t have enough sugar (glucose) for energy, so your body breaks down stored fat, causing ketones to build up in your body. Side effects from ketosis can include nausea, headache, mental and physical fatigue, and bad breath.”

Ketones are produced in the body and used as energy when there is a low supply of blood sugar by eating a delicate balance of very low levels of carbs and moderate levels of protein. This is commonly found in diabetes patients, as well as people who participate in low-carb diets.

For reference, on a regular diet, average daily consumption encourages you to consume about 50 percent of your daily calories in the form of Carbs, 30 percent in Fats, and 20 percent in Protein.

On the Keto Diet, you’re aiming for about 60-75 percent of your daily caloric intake in the form of fat, 15-30 percent from protein, and a measly 5-10 percent of your calories from carbs. It takes the body anywhere between 2 and 7 days to reach ketosis after consuming in this manner.

It’s worth noting that this is not a miracle diet – don’t expect to see 15 pounds lost in the first week. A healthy possibility is losing around 1 to 2 pounds a week on the Keto Diet, and keeping regular activity goals are a must. Also, since some carbs are healthy for the body, this is not recommended as a lifelong diet plan.

A Low-Carb Diet is trying for your body to eat fewer carbs, which lowers insulin levels and prompts the body to burn stored fat for energy. The Mayo Clinic outlines a general meal plan…

It’s also important to be choosing healthy unsaturated fats and proteins while following either plan.

Honestly, there really isn’t too much of a difference between the two diets. Both require you to significantly lower the number of carbs you consume daily, but it seems as though Low-Carb is a little bit more lenient with how much you’re allowed to consume, while Keto only allows you about 20 grams of carbs per day in its effort to reach ketosis.

However, if giving up most of your favorite carbs is not a sustainable diet plan for you, short-term or long-term, there are many other weight loss programs that allow you to healthfully lose weight while eating your precious carbs. Go forth, and eat!

Skip the Salon and Wax That V at Home