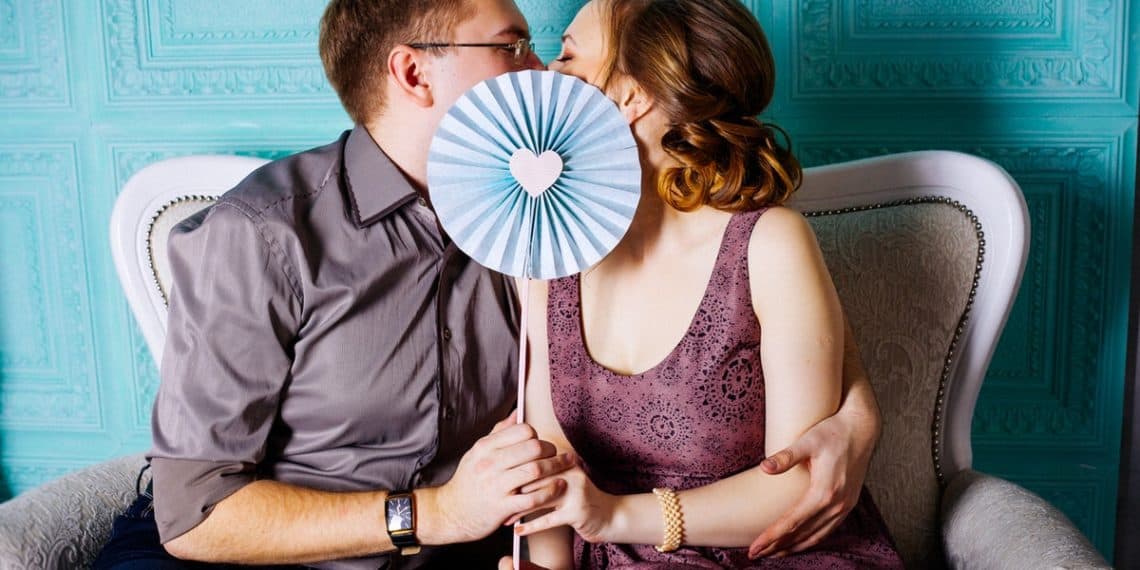 There are more than 7,500 dating sites and apps available across the globe.

49 million people have tried some form of online dating — whether that means they’ve used an app or created and paid for an online profile.

That’s a lot of people out there. And, realistically, you’re probably one of them. You’d be hard-pressed to find a millennial or Gen Z individual who hasn’t downloaded an app or two to swipe through.

Wracking my brain, I can only think of maybe one person I know that hasn’t used one of these apps before.

The point? People turn to online dating more and more. Before you know it, everyone will meet through an app.

With online dating came dating trends that really bring out the worst in people and send individuals down a spiral towards depression and destruction.

Admit it — the last time someone ghosted you, you had at least a miniature mental breakdown.

Dating is exhausting — it’s especially exhausting when you have to deal with all of the flip-flopping and evasive behavior.

But, I propose a solution.

It’s 2019. And, that means that it’s time to take control of our romantic lives and push away all of that negativity. It’s time we say goodbye to some of the worst dating trends out there. And, we should start with these.

According to relationship expert Susan Winter:

“Breadcrumbing is the conscious act of leading someone on for the thrill of the ego boost. It’s the ‘hot’ cycle in the game of hot and cold. Designed to lure in one’s prey through attention, flattery and sexual intrigue, breadcrumbing is completely self-serving. It’s a head trip, played for control and domination.”

Breadcrumbing is a new, hip way to string someone along. And, it sucks.

Breadcrumbing is like ghosting, only much, much slower. And, that makes it more painfully unbearable to experience.

Your potential partner will send you just enough correspondence to keep you interested and make you think they are, but not enough to actually commit.

It’s obvious that this is a way for them to keep you on the back burner while they look for something better. But, you deserve the best.

Ghosting is when a person you’ve been dating seems to just vanish from your life — like they’ve gone ghost.

This could be after a few dates, a few months of dating, or worse — even longer. There’s usually no warning, and the after-effects are especially devastating.

There are few things worse than opening up to someone only to have them disappear in the blink of an eye and with absolutely no warning.

We definitely need to say goodbye to ghosting and all of those losers ghosting us.

Curving is similar to breadcrumbing. Only, someone who is curving seems to be, on all account, committed.

The thing is, they won’t actually address what the two of you are. Instead, they “curve” away from the difficult questions to keep you in the dark.

Curving allows people to flirt, date, and interact with other people in a way that makes them feel justified. Because technically, you’ve never established what you are so they can do what they want.

Haunting is another dating trend I’m sure anyone reading this can say they’ve experienced. It’s a dating phenomenon that occurs solely on social media. Haunting occurs when an old partner continues to interact with you on social media after you’ve already called it quits.

This can leave you with more questions than you had when you separated.

None of these questions will do you any good. So, brush them off and block that unwanted pest ASAP.

I think we’ve all experiences zombieing in one form or another. But, it’s time to say sayonara.

Zombieing occurs when an old flame, partner, or data leaves your life for a while, but suddenly pops up out of the blue and wants back in.

This usually happens right as you’ve finally gotten over them. Or, they send a text just as something big is happening in your life to soften you up to them.

This reemergence comes in many forms — they could text you, Facetime you, send you a message on a social media platform or casually like a photo or post.

Either way, it’s extremely confusing and puts you back on that spiral of whys, hows, and whats.

But, you deserve better. No more falling for these tricks!

Stashing happens gradually. You don’t know it’s happening until you’re inside of it.

Let’s set the scene. You’ve met someone online. You’ve gone out a few times. They’ve met your friends and maybe even your family. Everything is going well, you talk every day, and you’re happy together.

There’s just one thing wrong — you’ve never met any of their friends.

That’s what stashing is. It’s when your partner keeps you hidden from their private life — stashing you away.

This often happens because they aren’t as committed as you are, or they are also dating someone else and don’t want paths to cross.

Either way, it’s time to kick these clowns to the curb.

Attention Men: This Is Why We’re Catching Feelings