Scream for Your World Cup Team at These 11 Nyc Bars 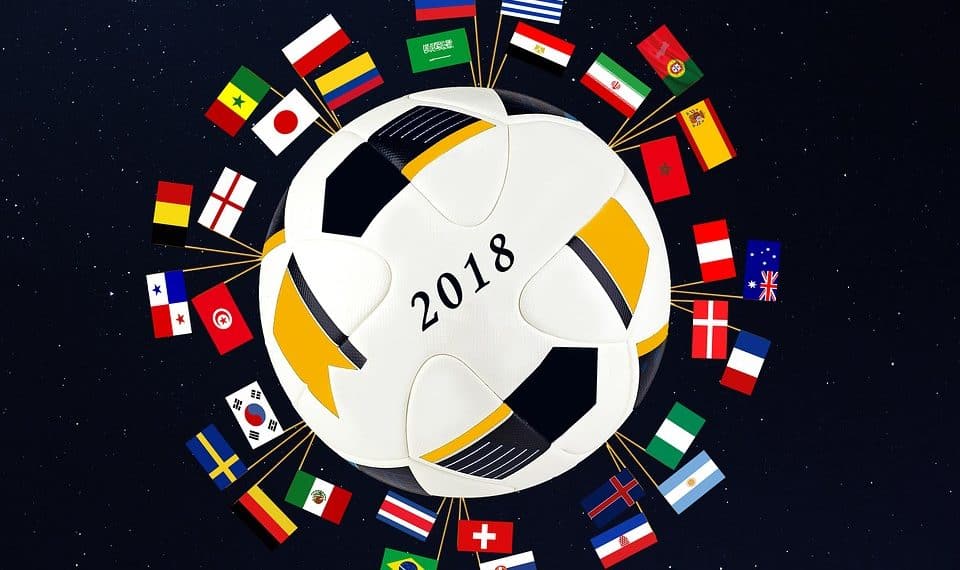 I’m going to get real with you – when the Olympics ended this year, I thought I was going to die! To go from 16 glorious days of international sports and admiring the athletes, to nothing? Unfathomable.

Then, I was thrown a lifeline – the FIFA World Cup. I don’t know what I’ll do once the tournament is over, but that’s a concern for another day. As any good NYgal knows, the bars are where the best game-watching is at. So, I’m here to share with you my secret haunts.

While these bars are showing all World Cup matches, you’re obviously going to get your best screaming in if you visit when the home team is playing; here are some options for a few of the teams still in the competition.

Next Game: Tuesday, June 26th against Nigeria
Buenos Aires Restaurant on East 6th St is ready to see its team fight for its rightful spot in the Knockout Phase. If you’re interested in watching World Cup history with other Argentinians, then head on over; this next game is sure to get rowdy.

Next Game: Tuesday, June 26th against Peru
Northern Territory in Greenpoint, Brooklyn has a great bar and rooftop where they will be showing the game. Don’t miss out on their fantastic Australian fare!

Next Game: Thursday, June 28th against England
Vol De Nuit is a Belgian bar on West 4th St with a laundry list of Belgian beer. If you want to get into the game with the best beer Belgium has to offer, this is the spot for you.

Next Game: Wednesday, June 27th against Serbia
Relive your Samantha, Sex and the City "Sports Night" fantasy at The Coffee Shop, located in Union Square. This Brazilian-American spot will get you prepped and ready to go as Brazil takes on Serbia.

Next Game: Thursday, June 28th against Senegal
Another Astoria haunt, Basurero Restaurant is gearing up for Colombia’s game this Thursday. At other times of the year, the restaurant features live music at night. Be sure to grab yourself one of their margaritas before the game.

Next Game: Tuesday, June 26th against Iceland
For Croatian food and fanfare, head over to Cafe Baltazar in Astoria. Some nights, you will be welcomed with live music, but during the World Cup, you will find an endless flow of Croatian beer and rousing spirits.

Next Game: Tuesday, June 26th against France
In Greenpoint, you can find Tørst, a Danish bar with a huge listing of draft and bottled beer. This is the perfect space to get liquored-up and get ready to face France.

Next Game: Thursday, June 28th against Belgium
The Winslow on East 14th St believes in their gin; you will be feeling your team and your cocktail choice here.

Next Game: Wednesday, June 27th against Germany
Although Legends is not specifically a Korean bar, it is located right in the heart of Koreatown in Manhattan. It boasts itself as a prime spot for all of your sports spectating needs and coverage of all international soccer events. Perfect!

Next Game: Wednesday, June 27th against Sweden
There are five locations for Dos Caminos around the city, so if you are in the area of one, check out the Mexico versus Sweden game at the trendy Mexican spot.

Next Game: Monday, June 25th against Morocco
Head down to West 13th St between 6th and 7th Avenues to locate the aptly named restaurant Spain, where you can find retro Spanish dishes, and of course the World Cup game.

Do you have a favorite spot to watch the World Cup matches, that isn’t listed here? Leave a comment below to share it with the NYgal squad!

10 Healthy Snacks for the Nygal on the Go