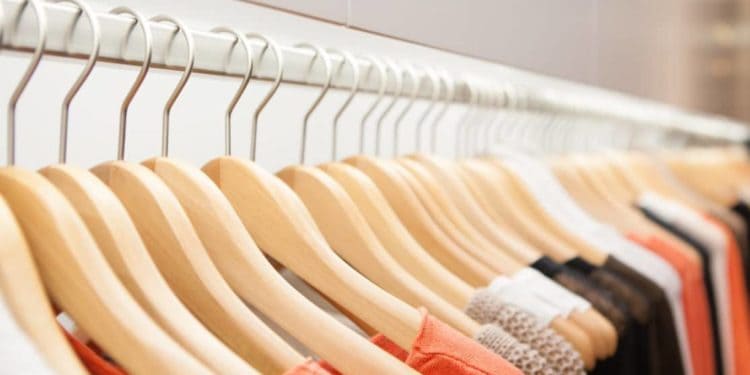 The Eight Senses, which makes outerwear with a minimalist-chic aesthetic that speaks to my personal style, held an incredibly cool show for New York Fashion Week. The show, which was held at the Soho flagship store on West Broadway, was small and intimate. Models of all ages walks in the show, along with a dog honestly stole the show.

Against the backdrop of nature-inspired rock scenery and set to a whispery, breathy playlist, models showed off coats, jackets, vests, dresses and more from the F/W 2019 collection. Models predominately wore neutral-colored looks, with a few impressive jewel ones interspersed between the neutral palettes.

The gorgeous packable puffers, which fold into themselves to become about the size of a large tote, were some of the coolest functional apparel I’ve seen in a while. They truly spoke to the Eight Senses’ philosophy that fashion should “make sense.”

As a big fan of sleek outwear with well-designed details, I fell in love with the expertly tailored coats, like this one:

I’m also a sucker for a great gray coat, so this number, paired with fun sunglasses, caught my eye:

If you’re in the market for new outerwear to get you through the coming winter, I highly recommend checking out The Eight Senses. The high quality craftsmanship, as well as the gorgeous designs, make this a fantastic choice for picking up a new coat that’ll make every winter look fabulous.