New York Gal » Nyc Beaches to Hit up on Mdw

Nyc Beaches to Hit up on Mdw 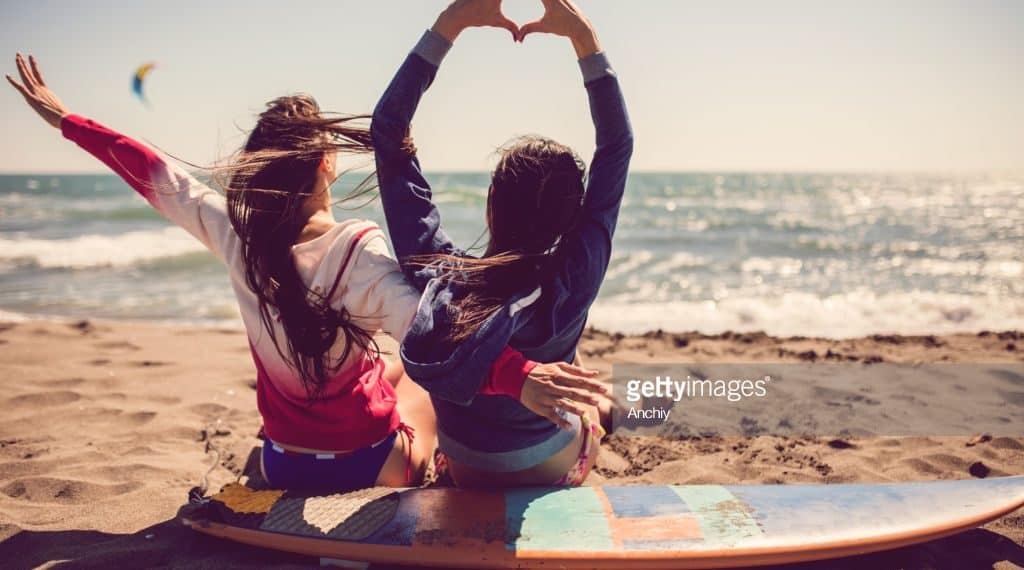 Alas, Memorial Day weekend is here and all everyone wants to do is head to barbecues, rooftop parties, pool parties, and so much more. Beaches, however, are places New Yorkers are dying to go to since they want to step out of the city’s madness to relax from the daily hustle and bustle.

Didn’t book a trip to the Carribean for Memorial Day weekend or don’t want to head to the Jersey Shore ? No problem, NYgal has you covered as we rounded up the top five beaches to go on our list, which don’t consist of a long commute from the city. What’s even better, is that you don’t even have to drive!

Located on the Rockaway Peninsula in the borough of Queens, Rockaway Beach consists of an hour and 17 minute commute which you won’t regret! Even though the beach will be closed between Beach 91st and 102nd Streets, the entire stretch of the Rockaway boardwalk from Beach 88th to 91st Streets will remain opened.

At Rockaway Beach, you can set your beach tent or umbrella up and jam out to Rockaway Beach by The Ramones and try out some surfing for Pete’s sake! Most importantly, there are so many restaurant options in the Rockaway Community serving bites such as Venezulean arepas from Caracas Arepas, sweet treats from Rockaway Beach Bakery, fish and chips from High 97 and so much more. If you’re looking to grab some drinks after beaching it, the Rockaway Beach Surf Club is the place to go to as there is a patio you can chill out in to kick off the night. If you’re not a big foodie, you can always visit shops such as Off Season, Lola Star, and the surf shops the Rockaway community has to offer.

If you’re looking for a beach that’ll spare you some fun filled family time, then Manhattan Beach is the place for you to be at this MDW and summer. Considered to be Coney Island’s introverted neighbor, Manhattan Beach is the perfect place for you to bring your picnic basket full of goodies and to also grill some meat and veggies on the barbecue, along with swimming in the waves. In addition, there are playgrounds at the start and end of the beach as well as two large baseball diamonds on its eastern border. Other sports such as tennis, volleyball, basketball, and handball, can also be played at Manhattan Beach’s parks.

This hidden gem is located west of the Rockaways and is known as "The People’s Beach" which is known for its Art Deco bath house. This beach should definitley be on your list if you’re up for some good food, shopping, and waves. It’s similar to Rockaway Beach, however, the beach’s main event would have to be the Jacob Riis Beach Bazaar, which provides the historic boardwalk with food, music, drinks and shopping every summer.

If you’re a foodie, definitiley walk over to the concession stand at Bay 9 East, where you can munch on bites from Fletcher’s BBQ, Rockaway Clam Shack, Ample Hills Creamery, Bolivian Llama Party and so much more. Other Bay’s at the beach consist of pop-up food vendors, for instance at Bay 2, Coney Shack, Trop Pops and Chick’n’Cone will be ready to serve you.

If you want to feel like you’re in Eastern Europe or Russia, then a trip to Brighton Beach should be on your agenda. Brighton Beach is know as "Little Odessa", which is a nickname refering to the Ukrainian city that many of its residents worship since the Brooklyn neighborhood is widely known for its tight-knit, Russian-speaking community as well as the vibrant colorful shops, supermarkets and restaurants. At Brighton Beach, you’ll feel super zen since the beach consists of a tranquil atmosphere. Here and there, you’ll discover accordian players serenading beachgoers on the boardwalk with the music they place.

NYgal saved the best for last. Although it can get super crowded, Coney Island should always be on everyone’s list as Luna Park and its attractions such as the Cyclone are available for tourists and regulars to hop on for a grand old ride. If you go to Coney Island, grabbing an iconic Nathan’s hot dog is a must as it is a major Coney Island staple, hence that Mayim Bialik who played young Cecilia was pictured in 80’s classic film Beaches having a Nathan’s hot dog at Coney Island. To top it off, there are also a bunch of Instagram worthy murals you can take pictures infront of.

Where to Cop Your Bathing Suit for Mdw