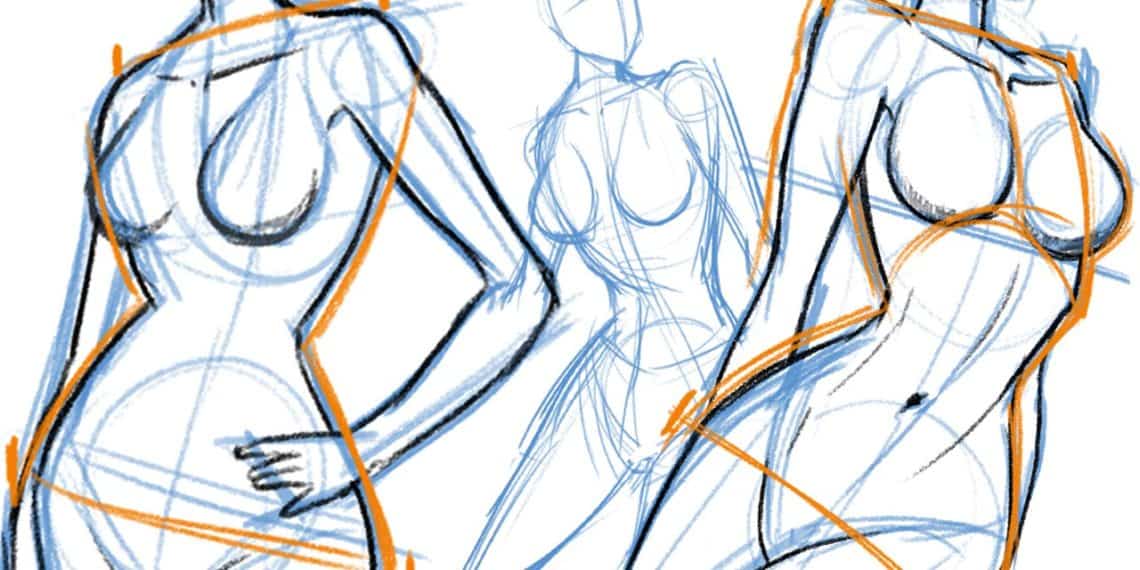 Today my body decided that it could no longer exist the way it was—my legs, shoulders, waist—it all had to go. Someone wiped the slate clean, got a new drawing board, and started adding shapes.

Up until now, I have been thin. Not Kate Moss anorexic, “Good-God, lady, eat something,” thin, but athletically thin. Toned. I like to think I keep pretty fit. I workout three or four times a week, eat healthily – indulging occasionally in a few too many glasses of wine.

There has been no weight gain, just different product placements. For instance, I’m no longer part of the IBTC. My once mosquito bites are now whopping 34B melons. My waist is still small, abs still present, but now I have hips—child bearing hips! I don’t even want to mention my backside, but let’s just say, I’d give Instagram’s Jen Selter a run for her money.

I tried on some of the clothes to test my theory, items that haven’t even been in my closet for a full season and shockingly, they didn’t fit. The buttons on my pants wouldn’t clasp, the zippers on my skirts wouldn’t close, and my summer dresses now look like I’m on Spring Break in Miami, confirming my suspicions.

The transition from girl to woman is expensive—unjustly so.

I don’t recognize my own body. The body I’ve gotten to know quite well for 26 years is suddenly foreign. I can’t keep the ill-fitting skin-tight garments; unless I plan on being a bartender at a rave, which really isn’t the best career move at the moment.

All of this happened overnight. No slow gradual, “Ooh look at your curves coming in.” Just boom! “I dub thee a woman!” I should have been warned with a memo or a fabulously dressed fairy godmother giving me the equivalent of the “Birds and the Bees,” talk.

If all this change wasn’t traumatizing enough, to top it all off, now the male species have gotten wind of what’s happened and won’t shut up! Walking down the street is like walking the plank on a ship loaded with pirates wearing a bulls-eye on all sides.

The verbal harassment is unbearable. They stare like I’m an alien, an unfamiliar mythical creature they’ve only heard about in urban legends, but never seen in real life, so they haven’t worked out the kinks of what to say. Have you never seen a woman before? It’s not like we’re more than half of the world’s population! Is this how you behave with your mother? No? Then fuck off and keep it moving.

So far, not impressed with womanhood. Though it’s comforting to know that every woman who’s ever lived goes through this process. So maybe I don’t feel connected to my body now, but I certainly feel the sisterhood. Let’s see how the next few years go – before I hit the next game changer.