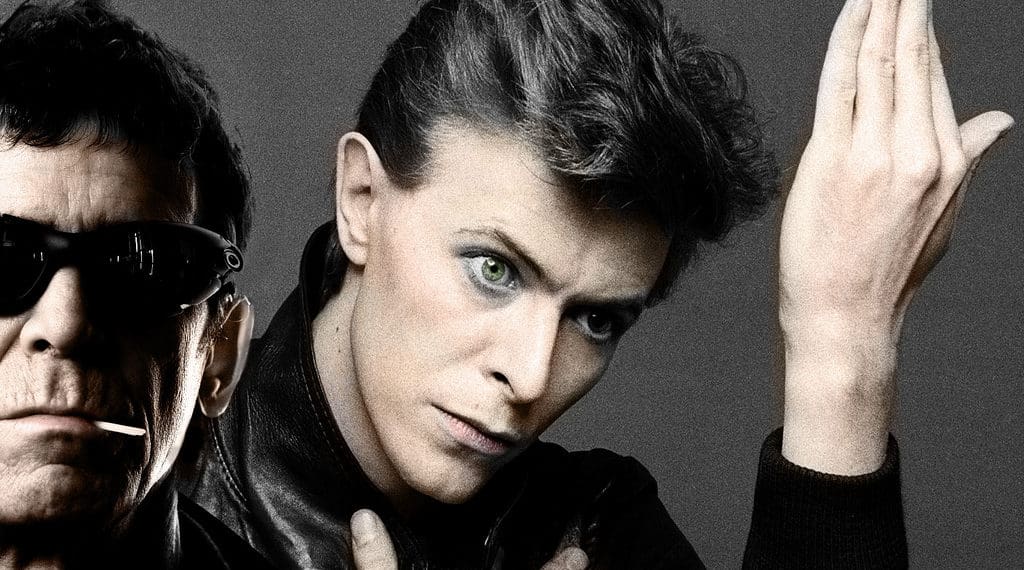 "Let’s Dance," "Space Odyssey," "Fame", "Rebel Rebel," among many others are classic tunes many sing, cry, laugh, and dance ,". These pop and rock songs are dear to the hearts of many simply because they were sung and recorded by the one and only David Bowie.

Bowie passed away in January of 2016. However, his memory lives on. On March 2, The Brooklyn Museum in Prospect Park made sure Bowie’s presence was felt at the institution. The "David Bowie’s" exhibition has been on display at the museum since March 2. Originally organized by the Victoria and Albert Museum in London, "David Bowie" has been touring across the globe for the past five years. According to the Brooklyn Museum, this exhibit will provide you with a remarkable experience on Bowie considering there will be an open the door to his archive in addition to an exploration of Bowie’s creative process.

"David Bowie is" includes about 400 drawn items exclusively from the David Bowie Archive in addition to Bowie’s legit costumes, sheets he hand wrote with lyrics from popular songs, original album art, as well as photos and videos which follow the artist’s innovative process all the way from his adolescence in England to his last 20 years of life in Manhattan. The archive is displayed with a deeply engaging multimedia installation which consists of endless audio, projected animation, and video.

The exhibition displays more than 60 custom-made costumes Bowie used for performances along with six costumes that were designed for "Ziggy Stardust/"1980 Floor Show" by Freddie Burreti as well as seven that were designed by Kansai Yamamoto for "Alladin Sane". Hand-written lyrics for "Fame" and "Fashion" are included in "David Bowie is" along with 85 other hand-written lyrics. Artwork exhibited are drawings, oil paintings, containing two of Iggy pop as well as a sketch for the "Young Americans" album cover, which was all done by Bowie himself.

As for the media, more than 40 innovative music videos, television clips, along with roles in which he was filmed and multimedia presentation of footage from international tours consisting of unique scenes from the famous "Diamond Dogs" tour that was filmed in the City of Brotherly Love also known as Philadelphia. Lastly, a custom audio mix comprising of pieces of Bowie’s songs is available. Some of Bowie’s music which was produced by longstanding collaborator Tony Visconti is also featured.

“New York’s a go-go, and everything tastes nice.” If NYC had an official food, it'd probably be pizza. Every New Yorker has their own favorite spot for a slice, so while in town for #davidbowieisbkm, Bowie's making his rounds. 🍕 #bowiecity ⠀ ⠀ Cut out image: Striped bodysuit for the Aladdin Sane tour, 1973. Design by Kansai Yamamoto. Photograph by Masayoshi Sukita. © Sukita / The David Bowie Archive. Photo: @BrooklynMuseum / @thebrookelynway

At the Brooklyn Museum, the "David Bowie is" exhibition is organized by Director of Exhibition Design, Matthew Yokobosky. Tickets for "David Bowie is" can be purchased on https://www.showclix.com/event/david-bowie-is-standard-ticket-levels/listing, which will be running until July 15.

Where to Eat Paleo in Nyc​