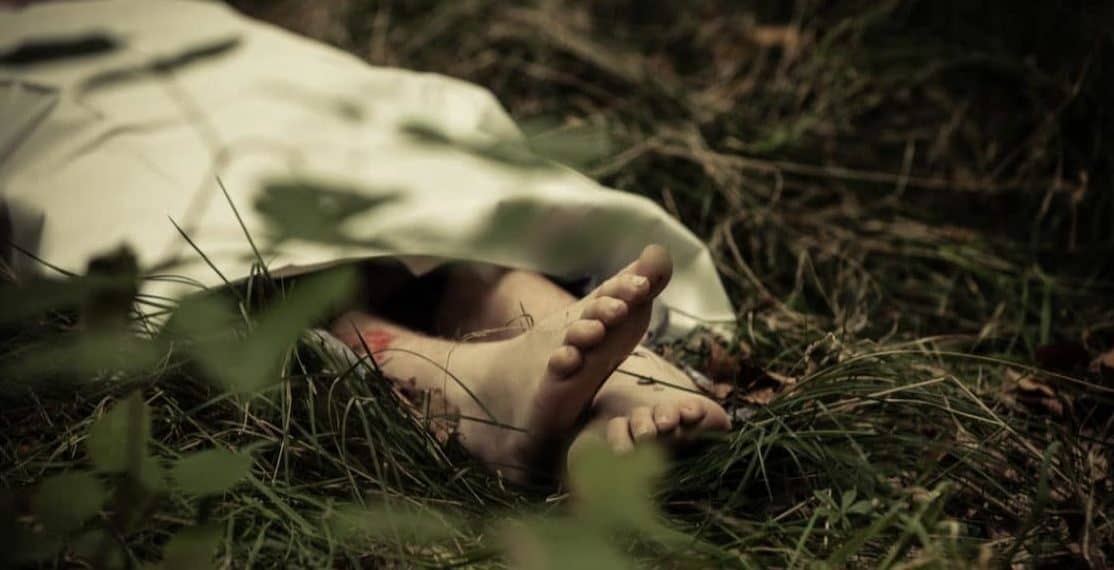 Jeffrey Dahmer — also known as the Milwaukee Cannibal or the Milwaukee Monster — was an America serial killer and sex offender who raped, murdered and dismembered 17 men and boys from 1978 to 1991. Given the gruesome nature of his crimes and Americans’ ongoing fascination with serial killers, it’s unsurprising that there are many movies about Jeffrey Dahmer.

This was a made-for-TV movie. It was a biographical crime drama film directed by David R. Bowen starring Carl Crew as Dahmer. It is a firsthand account of Dahmer’s lifestyle, covering the 14 years of his murder career.

Some argue that this is the most brutal and unsettling of all the Dahmer movies. This was released two years after Dahmer’s arrest, so his crimes were still fresh in the public’s mind at the time of its release. Chillingly, the movie was produced a year before Dahmer’s murder in prison.

This movie stars Jeremy Renner as Dahmer and explores his later years and tortured inner life. In its review, Entertainment Weekly said, “It lets you brush up against the humanity of a psycho, without making him any less psycho.”

This movie also theorizes as to how Dahmer was able to murder unnoticed for so long. It stresses the fact that his victims were usually young people of color who were less likely to be believed by law enforcement: in one scene, a victim makes it to the police only to be sent home with Dahmer, who claims the victim is drunk.

This adaptation of a graphic novel by Dahmer’s high school classmate John Backderf focuses on his high school years. It stars Ross Lynch as Dahmer, Anne Heche as Joyce Dahmer and Dallas Roberts as Dahmer’s father.

Critics praised this movie. The Hollywood Reporter called it “exceptionally moving.” Variety called it “a serious and audacious attempt to dramatize the inner life of a sick puppy when he wasn’t quite so sick.”

See also: How to Recognize a Must-See Movie from the Cinema Poster

This movie, which the LA Times calls a “hybrid of documentary and fiction,” mixes staged scenes and interviews. It interviews people who came into contact with Dahmer, including his neighbor Pamela Bass; Patrick Kennedy, the detective who took his confession; and Dr. Jeffrey Jentzen, the medical examiner at the time of his killings.

TV Guide says this movie leads us to the conclusion “that evil can pass right before our eyes on a daily basis.”

This two-night Oxygen documentary movie about Jeffrey Dahmer offers a fresh look through the eyes of the woman who became Dahmer’s closest confidant. It uses new interviews from pivotal people in the case to shed new light on the grisly and complicated investigation.

It features interviews with Dahmer’s parents Lionel and Shari (who hadn’t spoken publicly about their son in 20 years prior to this movie). Two of Dahmer’s surviving victims, Billy Capshaw and Preston Davis, are also featured.

This movie explores Dahmer’s childhood and relationship with his father Lionel. It is based on Lionel Dahmer’s own record of his son’s childhood, and tells the story of a father’s unconditional love for his son. Additionally, this movie tackles Lionel’s guilt over his son’s crimes.

This comedy-horror film is about a secret government lab that’s been trying to create the ultimate killer using DNA from Dahmer and John Wayne Gacy (another notorious serial killer). However, they’ve escaped!

Dahmer and Gacy rampage across the U.S. on a killing spree. Ringo, a hick warrior being trained by God, is on their tails, armed with only a shotgun and a bottle of whiskey. Simultaneously, Ringo fights his own demons, an army of Japanese ninjas, and a super serial killer.

(Needless to say, this particular Dahmer movie doesn’t have any factual basis beyond the facts of his crimes)

This documentary contextualizes Dahmer in relation to other well-known serial killers. Using the fictional Hannibal Lecter as a springboard, this documentary also details the crimes of Ted Bundy, Albert Fish, John Wayne Gacy and Andrei Chikatilo.

It isn’t technically a movie about Jeffrey Dahmer, but the full video of Dahmer’s 1992 trial is available on YouTube. For true crime buffs, watching his trial offers first-hand insight into Dahmer’s psychology.