A Man of Many Identities! 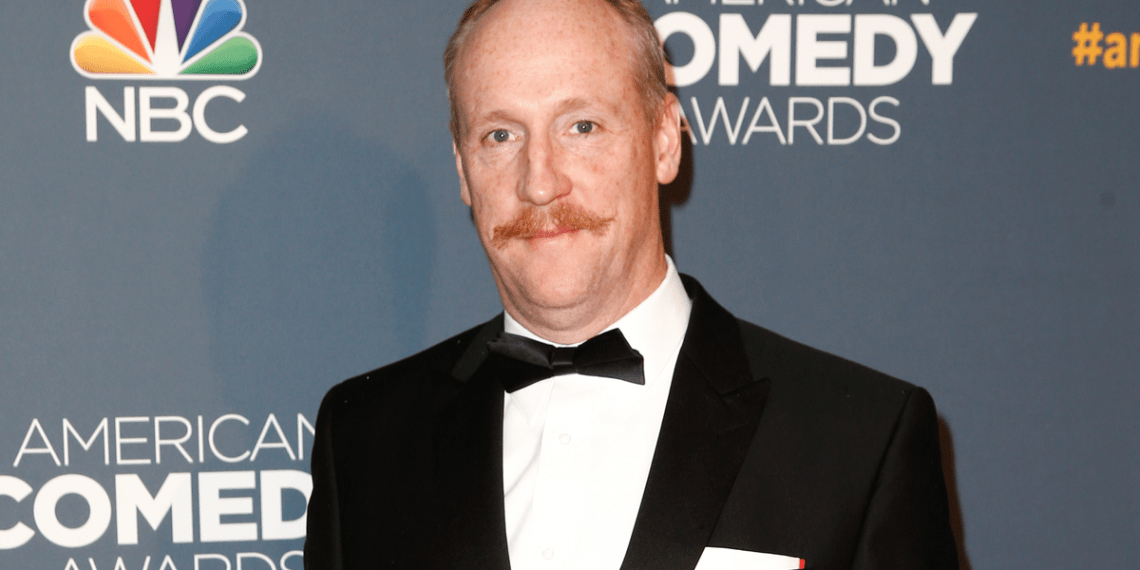 Matt Walsh was born in Chicago as the fourth of seven children of Dick and Audrey Walsh. He was an alumnus of the Hinsdale South High School in 1982.

A founding member of the Upright Citizens Brigade sketch comedy troupe, Matt Walsh also starred in the same name’s original television series. He was also a significant part of its 2015 reboot. Some of his short-lived comedy programs include ‘Dog Bites Man,’ ‘Players; while his noteworthy movies include ‘Ghostbusters,’ ‘Life of the Party,’ ‘Ted, Into The Storm,’ ‘Brigsby Bear,’ and ‘Old School.’

Let’s take a look at some of his best work in his career.

After graduating with a Psychology degree from Northern Illinois University, Walsh spent a year studying abroad in Austria at Salzburg College. He took improvisational comedy classes in Chicago, where he started working as a regular stand-up comedian. Walsh is also one of the founding members of the Upright Citizens Brigade along with Matt Besser, Amy Poehler, and Ian Roberts. He played ‘Trotter’ in the troupe’s sketch comedy series. It had a successful stint of three seasons on Comedy Central.

Before the show, the four personalities from UCB comedy were already into improv shows at their theatre in New York. Matt Walsh also made regular comedy appearances in comedy sketches on ‘Late Night with Conan O’Brien’ and MTV’s ‘Human Giant.’ He has starred in the Comedy Central mockumentary series ‘Dog Bites Man’ in 2006.

Walsh has delivered some stellar performances in popular comedy films such as ‘Cyrus,’ ‘Old School,’ ‘The Hangover,’ ‘Role Models,’ and ‘Semi-Pro.’ He was also part of the cult indie-comedy ‘Martin & Orloff.’ He is widely remembered for his appearances in several comedy films by Todd Phillips. Interestingly enough, most of his characters were named Walsh!

Walsh also donned the director’s hat for the feature film ‘High Road.’ An indie-comedy co-written by Josh Weiner, it released on March 6, 2012.

Matt Walsh As A Creator

As a creator, he has to credit the improvised comedy series ‘Players for Spike TV.’ He was the creator, director, writer, and executive producer of the show. The series also starred him alongside Ian Roberts, his partner of the Upright Citizens Brigade.

They play two brothers who run a sports bar together. The show concluded on August 14, 2010, having run for only one season.

Matt Walsh currently hosts the podcast ‘Bear Down’ along with comedian Scot Armstrong. Here, they mainly discuss their favorite football team, The Chicago Bears. The podcast is centered around sports-themed comedy, including fake call-ins and in-character interviews of other comedians such as Horatio Sanz, Ian Roberts, Joseph Nunez, and Matt Price.

Samantha Irby Will Have You in Stitches