How Sesame Street Has Changed Children’s Media Around The World

How Sesame Street has Impacted Children’s Media Throughout The World 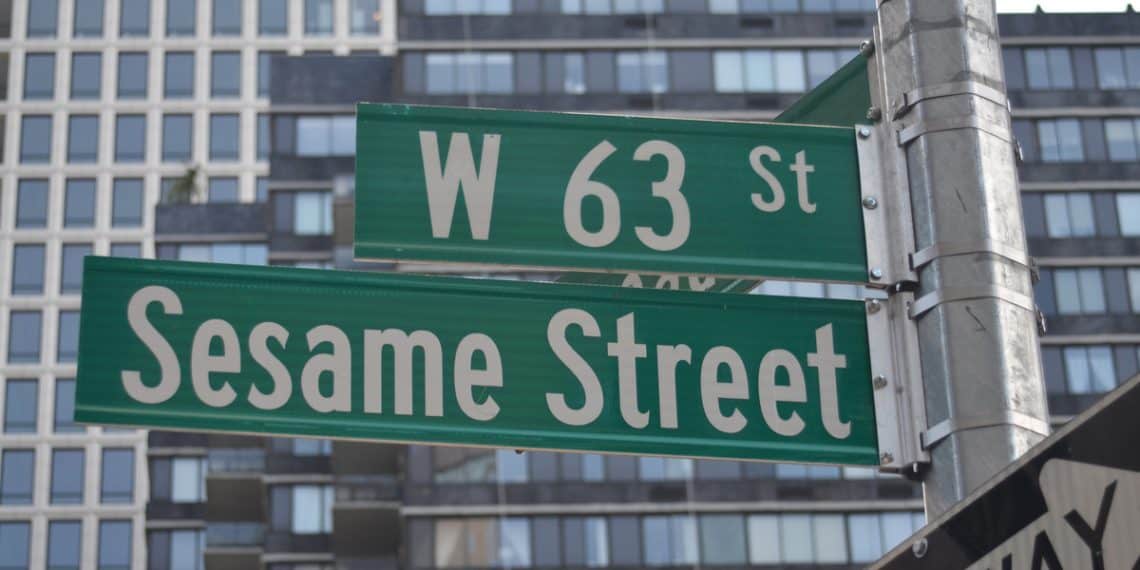 The Beginning of Sesame Street

November 10th is Sesame Street Day! The focus of the show is to combine early education for preschool children and help teach children good values.

Throughout the making of the show, the producers have always fought for a diverse cast.

According to Kerry Weber,  “Sesame Street has always worked to feature an ethnically and experimentally diverse cast of actors and Muppets. The show has explicitly discussed racism. But in its early days, the sheer fact that “Sesame Street” featured black and white children playing together was too shocking for some. When the news broke, the story made national headlines. Twenty-two days later, the panel reversed the decision.”

In 2020, there is so much more work to be done to help promote racial justice. The show continues to educate children about anti-racism.

How Sesame Street Has Expanded Globally

According to Daniel Hautzinger, “50 years after the series debuted in the U.S, Sesame Workshop, the educational nonprofit behind Sesame Street and related programs, operates in some 150 countries, and there are more than 30 international co-productions of the show.”

South Africa’s version of the show, which was released in 2000, spotlights on the HIV/AID Crisis. The show features a Muppet named Kami who is HIV-Positive. According to Nigel Chiwaya, “Kami was created to de-stigmatize the disease at the time when nearly a quarter of pregnant women were living with HIV.”

Julia is an Autistic Muppet first premiering on the show in 2015. This is a huge step for representation of the disability community in children’s programming.

Throughout the show’s history, it has featured many actors of color. The men include Gordon, Alan, Chris, Mr. Handford, and David. The women include Maria, Olivia, Susan, Suki, Susan, Buffy Sainte-Marie, Annette, and Leela. In addition, the young kids and teenagers of color include Gabi, Leela, Miles, David, Carlo and Marco.

This cast is the most diverse team of actors in a children’s television show.

Sesame Street is actually real! Hop on the 1 Train in New York City, and visit 63rd and Broadway, right near Lincoln Center. In 2019, Broadway became renamed “Sesame Street”. However, the general public isn’t allowed to visit the studio where the show films.

While you can’t go and visit the studio where Sesame Street films, you can visit Sesame Place in Langhorne, Pennsylvania, and when live theatre comes back, you can see Sesame Street Live in a town near you!

Sesame Street is offering programming to talk about racial injustice with “The Power of We: A Sesame Street Special”, and CNN collaborated with the show to put together a town hall about COVID-19 for families.

Sesame Street continues to be a leader in children’s programming by paving the way and discussing real-world issues in an easy to understand way. In conclusion, I look forward to seeing which celebrities and Muppets collaborate together in this next season of the show and many years to come.