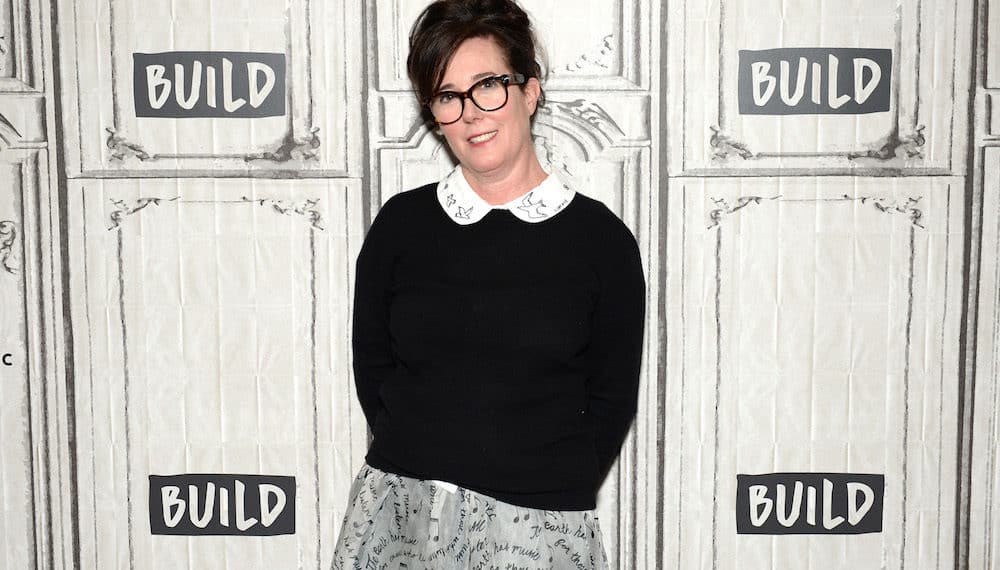 American fashion designer, Kate Spade, was found dead in her NYC apartment on Tuesday Morning by a housekeeper.

Kate Spade has passed away after an apparent suicide. pic.twitter.com/7w1EJbgec5

The NY Times reported that, Spade, 55, was found unresponsive in her bedroom where she had hanged herself and was pronounced dead at the scene at 10:26 a.m.

“We are all devasted by today’s tragedy. We loved kate dearly and will miss her terribly. We would ask that our privacy be respected as we grieve during this very difficult time,” stated the Spade family, according to WWD.

The Beginning of an Era

Born in 1962 in Kansas City, Missouri as Katherine Noel Brosnahan, she earned a degree in journalism from Arizona State University in 1985 and went to work for Mademoiselle magazine in New York City a year after graduating. While working at Mademoiselle, she moved in with Andy Spade, who happened to be her former co-worker since they worked at the Carter’s Men’s Clothing store in Arizona together and then became her husband in 1994. She spent about five years at Mademoiselle, where she eventually became the senior fashion editor as well as head of accessories prior to making her exit in 1991 to lay her creative energy in designing her own line.

Spade launched her own line of Kate Spade handbags in 1993 with Andy. The company grew and included a variety of retail outlets along with selling its merchandise at high-end retailers. Kate Spade mostly sold handbags throughout its beginning, however, the brand began to offer clothing, jewelry, shoes, stationery, eyewear, baby items, fragrances, tabletops, bedding and gifts. Kate Spade also opened the doors to its first boutique, which was a 400-square-foot shop located in the heart of SoHo in addition to the headquarters being transferred over to a 10,000-square-foot space on West 25th Street.

Spade sold 56% of the company to the Neiman Marcus Group in 1999 along with the rest of the company in 2006, however, she made a comeback with a new fashion brand, Francis Valentine in 2016. The Neiman Marcus Group, however, sold the Kate Spade label in 2006 for $124 million to Liz Claiborne Inc. and was later renamed as Fifth & Pacific. In February 2014, Fifth & Pacific then changed its name to Kate Spade & Company following with Coach, Inc.’s aquisition of Kate Spade for $2.4 billion in May 2017.

Celebrities such as Lucy Hale, Mindy Kaling, and former First Daughter Chelsea Clinton expressed their condolences to the Spade’s through twitter.

Very saddened to hear about the passing of Kate Spade. Mental illness does not discriminate and can happen to anyone with any circumstances. I hope she has found peace ❤️

I am heartbroken about the news of Kate Spade. I have worn her clothes many, many times. They were colorful, bold, cheerful, and encouraged women to find the twinkly person inside them. You couldn’t walk into her boutiques and not smile. Rest In Peace, Kate.

My grandmother gave me my first Kate Spade bag when I was in college. I still have it. Holding Kate’s family, friends and loved ones in my heart.

The Fitness Craze Is Alive and Well in Nyc

Behind the Chair with Jamielynn De Leon