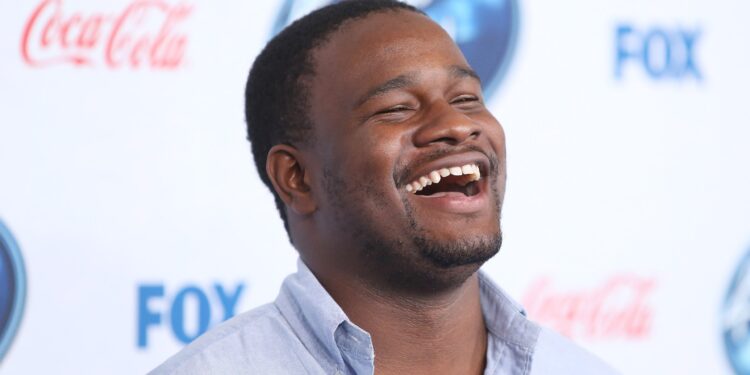 CJ Harris, the singer who rocked the American Idol stage, passed away recently. He was aged thirty-one. On Sunday night, CJ suffered a heart attack while he was in Jasper, Alabama. Although he was rushed to a local hospital, he succumbed to the attack. The news of his death has come as a huge shock to his fans, who adored his music. As CJ Harris’ chapter of life closes, fans are taking a walk down memory lane, reminiscing about his best moments at the show when he proved that he was one of a kind.

CJ’s audition in 2014 was a memorable experience for both fans and judges. The boy from Jasper bowled over the judges with his own version of the Allman Brothers Band’s “Soulshine.” It will not be an exaggeration to state that the souls of the listeners shone rather brightly at that moment. CJ’s singing was so real and unique that judge, Keith Urban told him, “You sing ‘cause you have to sing, not ‘cause you want to sing. And that’s why it’s so believable and real.”

The audition was only the beginning of a brilliant musical journey, during which CJ impressed America with his gift. His versions of “Too Close,” “American Woman,” and “Free Fallin” reverberated with power and passion that won the hearts of the viewers. Although he failed to receive enough votes, the judges chose him as a wild card in the semi-finals, thereby letting him continue in the show. This small stroke of luck propelled CJ Harris to the show’s top six before he was eliminated.

Throughout the time he was part of the show, Harris’ talent and passion set him apart from the rest, making him a favorite of the judges, who never failed to shower him with compliments. The pop star, Jennifer Lopez, who was the American Idol judge at the time, had mentioned that she “really liked” his performance. Harris’s music had a certain vibe that struck a chord with the audience and left a mark on them.

THE JOURNEY AFTER IDOL

Although Season 13 of American Idol was won by Caleb Johnson, CJ Harris’ talent and music were major highlights that kept him in the spotlight. After the show, Harris made it a point to maintain a low profile. However, singing was a part of his life, and his fans were graced with videos of him singing on social media. He even got a chance to perform at the Grand Ole Opry with Darius Rucker, who, according to him, was a major influence on his style.