Womanhood and the Importance of Knowing Domestic Violence Statistics

Learn the facts so you can help make a difference 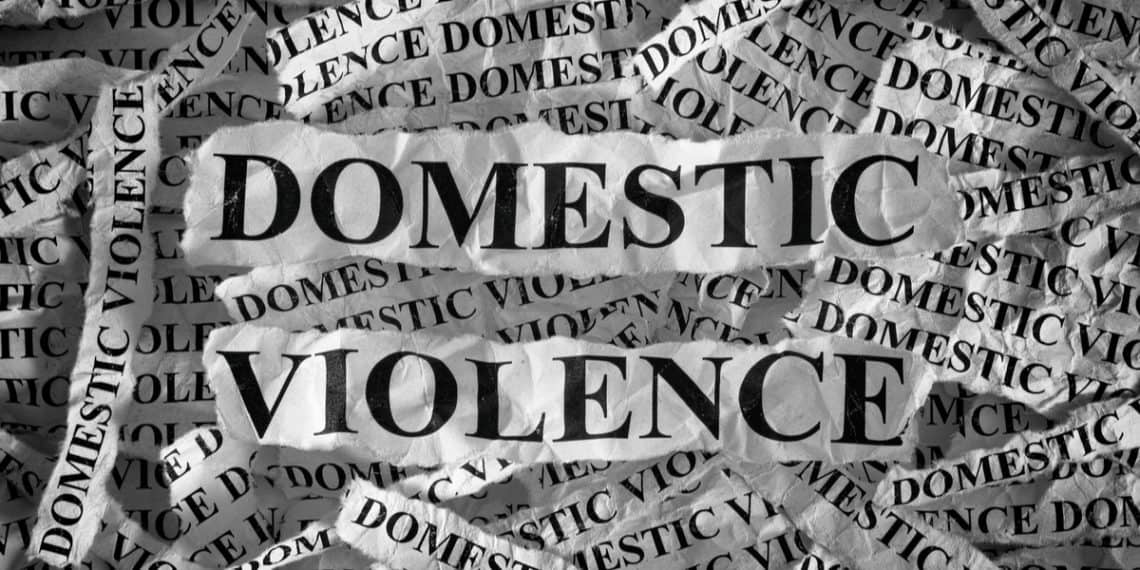 Domestic violence is a pressing issue in the United States with 20 people being abused per minute. With the current outbreak of coronavirus and subsequent quarantine, domestic violence statistics are on the rise. This issue contains deep cultural routes of misogyny, which is coupled with issues of race, gender, and class. Domestic violence, also referred to as intimate partner violence, affects 10 million Americans every year, and leads to 1,500 annual deaths.

Even if domestic violence does not affect you directly, knowing the statistics will benefit you and your community. Education about what is happening is the first step to ending domestic violence. Knowing the problem means knowing how to end the problem. Stay up to date on this major issue and know how it may be affecting you.

Domestic Violence is a Gender Issue

Furthermore, domestic violence demonstrates gender issues when analyzed through a queer perspective. For example, more than half (54%) of all transgender people have experienced some form of domestic violence. The transgender community is one of the most marginalized, and that marginalization helps lead to assault. In addition to that, bisexual women are almost twice (1.8 times) as likely to report cases of intimate partner violence. 26.9% of gay men experience domestic violence in their lifetime. Lesbian women have a 40.4% chance of being the victims of domestic violence, compared to the percentage of straight women which is only 32.3%. This is very clearly a gender-based crime which predominantly affects women, and those who fall out of the gender or sexual binary.

Violence Comes in Many Forms

Just because someone is not being hit, does not mean they are not still being abused. That ex who won’t leave you alone to the point you feel unsafe, that is domestic violence. Or the partner who consistently tells you you’re worthless, that is domestic violence. Every year roughly 100,000 men and 500,000 women experience sexual violence from an intimate partner. Violence comes in many forms, it is not only physical abuse. And knowing the signs of other forms of violence can help prevent it.

Your Status in Life

Your socioeconomic status affects almost everything in your life including education, mental health, job opportunities, etc.. So it’s not shocking then to know there exists an inverse relationship between domestic violence and education. Education is the best way to elevate one’s status in life and learn about domestic violence statistics and healthy sexual relationships. A lack of education also keeps individuals disenfranchised on multiple levels so that changing their socioeconomic status remains impossible.

All this incorporates into the cycle of violence that disproportionately affects marginalized groups. When someone has one disadvantage in life they most likely will accumulate more. This works with domestic violence leading to other forms of oppression. Or it can work inversely with alternate forms of oppression leading to domestic violence. Ending the cycle of violence will help end patterns, not only of domestic abuse, but of other forms of disenfranchisement as well. Education has proved to be one of the best ways to better the lives of individuals and communities.

What You Can Do

Be aware of domestic violence statistics. Even if they are not currently affecting you or anyone you know, they could be in the future. And even if you are not experiencing violence, it is still happening in your community every day. Educating yourself and staying aware can help end the spread of domestic violence. Always believe someone when they say they experience abuse and offer them support. If you or someone you know needs resources follow the ones listed below.

What You Need to Know for Mental Health Awareness Month