The Best Forgotten Movies of Our Childhoods 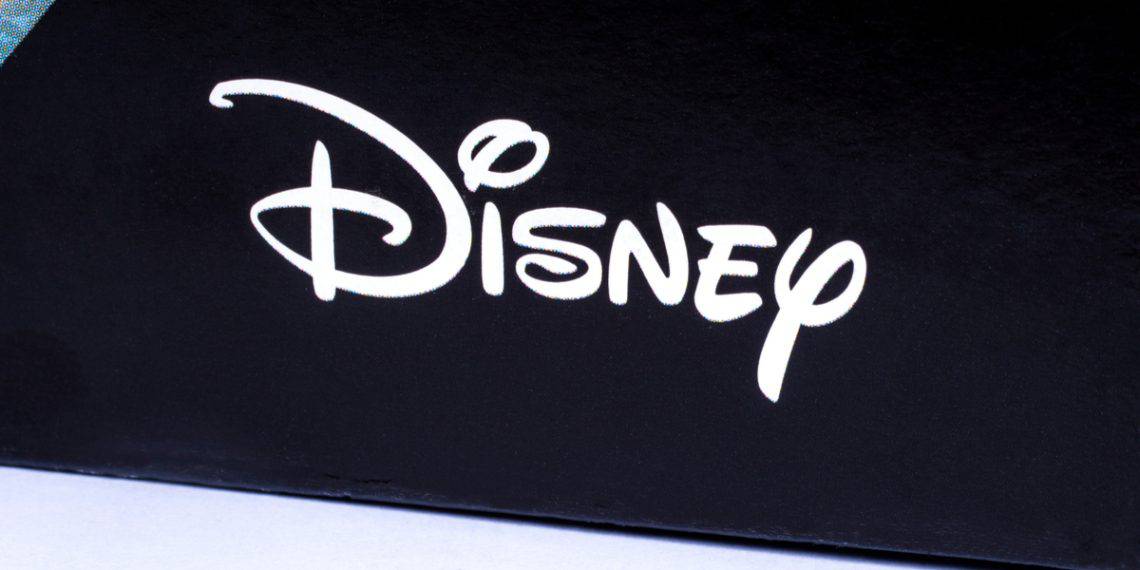 Disney is known for its animation. When you try to name one of its movies you’ll probably say something like Beauty and the Beast or Lion King before you think of Sky High. And that’s because Disney animated movies are amazing, and they define childhoods of people all across the world. Not including their movies from Pixar (there are too many amazing ones to count), Disney has defined several generations.

With so many amazing animated movies, we often end up focusing on a few. A lot of the attention goes to princess movies, as shown by the never-ending advertising for Frozen. And while these films are great, they often overshadow other amazing works. Most of the movies that get pushed to the side are the ones that focus on subject matter besides royalty. These films focus on friendship, adventure, and normal everyday people. But they still deserve recognition. Some of the best Disney films are the ones we don’t talk about.

Treasure Planet may be one of the best movies Disney has ever made. It’s a modern twist on Robert Louis Stevenson’s classic novel, Treasure Island. This movie has everything: adventure, family, character growth, space, pirates, space pirates, and even a cute sidekick. It is full of multidimensional characters that are unparalleled in the rest of Disney animation. Treasure Planet will make you laugh and cry at the same time. Plus the animation was revolutionary for the time, combining 3D and 2D work. People often forget about this movie, but it is one of the best to ever come out of Disney.

Much like Treasure Planet, Atlantis is filled with action and adventure. We all grew up on stories of Atlantis and wanting to be a mermaid. This is one of the best movie additions to the myth of the lost city. It has amazing character development, strong female characters, and super dope flying machines. Although the movie struggles a bit with a white savior complex, it is still a great new look at one of our favorite childhood stories.

Mulan is not underrated, but we still need to give her extra love. She is one of the fiercest Disney princesses out there. She left home to defend her family, and singlehandedly saved her nation and destroyed sexism. The humor throughout the movie is on point. Who couldn’t love every line the grandma has? Plus every song is a jam: “Reflection” is amazing, “I’ll Make a Man Out of You” is a bop. And this movie is super queer, even though people like to deny it. Mulan is a genderbending queen, and we all know Shang is bisexual. We love every minute of Mulan.

The Great Mouse Detective is the reason why girls today are so into murder mystery. This movie introduces kids to Sherlock Holmes and mystery adventure, but with animals. It has all the fun of Sherlock and Watson out on a heist, but they are in fact mice. This movie is a delight the whole way through. Plus it introduces kids to a genre that is not prevalent in kids movies and literature. Though The Great Mouse Detective has faded from the mainstream, we still think it deserves some love.

The Emperor’s New Groove was one of the oddest movies to come out of Disney’s animation studios. It’s a child prince turned into a llama whose nemesis is an old lady with a hot side piece that likes to cook. We don’t know how this movie got greenlit, but we are glad it did. The whole movie is hilarious and relatable. It’s often not the first film you think of when thinking about Disney animated movies, but it should be.

This is one of, if not the only, Disney movie that centers on disability. Usually, when Disney makes a movie about a character loving themselves, that character is also a beautiful, able-bodied, cishet individual; their struggles based on how they don’t feel like they belong. But The Hunchback of Notre Dame focuses a very real disability that forces Quasimodo to hideaway. This movie is filled with action, adventure, and love. Quasimodo deserves just as much love as all the Disney princesses.

With the immense love for superheroes that has taken hold in the past decade, it’s an oddity that there isn’t more love for Big Hero 6. It’s one of Disney’s few attempts at a superhero movie, and it does not get as much love as it deserves. This movie is all about friendship and family. Big Hero 6 has one of the most tragic movie deaths, and it happens in the first 20 minutes. And who couldn’t love Baymax, the giant balloon medic robot who’s full of funny one-liners?

Of all the Disney movies that focus on family, this one solely concentrates on the relationship between a father and son. This is an important dynamic that often gets overlooked by Disney, especially considering how much effort and money they put into princess movies. A Goofy Movie reminds us of when we were angsty teenagers constantly fighting with our parents. It is a touching tale about reconnecting, and finding ways to love one another. Plus Goofy is a classic dog whom we all love.

Where To Find The Best New York Jobs