7 Most Hearth-Warming Movies with Dogs 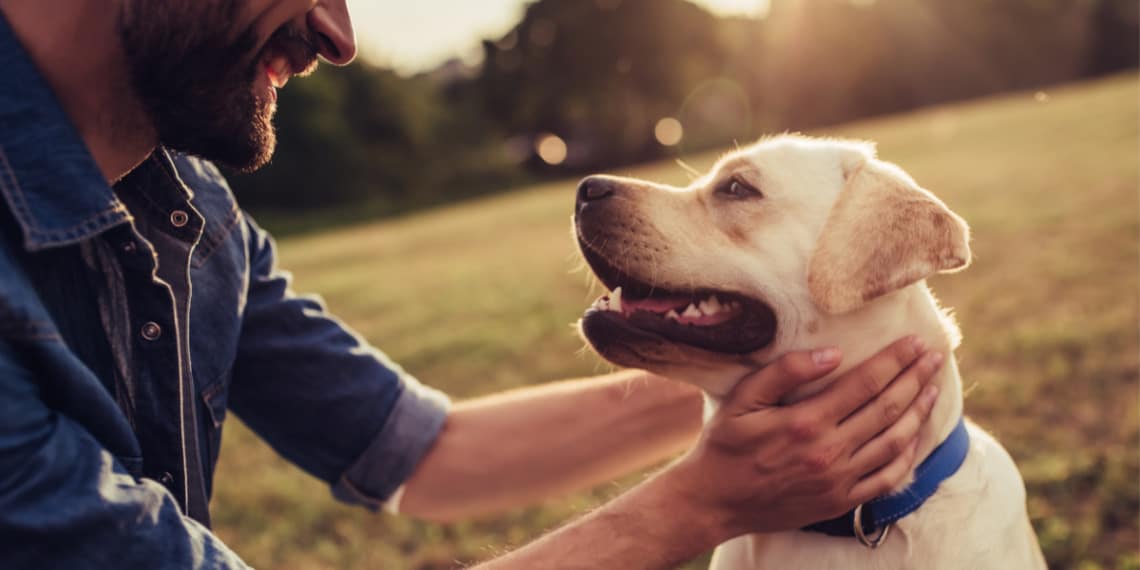 It’s a fact: people love movies with dogs. As any actor knows, a dog in any scene will almost always automatically upstage the person. Humans just cannot compete with these furry, good-natured souls. Dogs, we don’t deserve them, but we cannot get enough of them or movies with dogs. Below you will find 7 of the most hearth-warming movies with dogs. And don’t worry, we’ve made sure that no movies where the dogs die are listed. Honestly, who wants to watch a movie with dogs where the dog dies?!?

You can even visit this nifty site: Does the Dog Die? Through a crowd-sourced search engine you can search any movie and verify if the dog is euthanized, hit by a car, or whatever unnecessary demise Hollywood may have plotted for poor Fido.

*SPOILER (We omitted Marley & Me and A Dog’s Life.) Again, no need for tissues with this list, except for happy tears.

The Adventures of Milo and Otis is a movie with dogs for those of us who love a good cross species union. This movie has all of the warm fuzzies you remember from childhood. Milo is an adorable orange tabby that is too curious for its own good. Milo befriends Otis, a playful pug puppy. Together they embark on a journey, skirting obstacles and danger. The movie takes place in Japan, as the original story is Japanese. If you are feeling more in a cat movie mood, The Three Lives of Thomasina is another quaint movie involving an orange tabby cat made in 1963.

All Dogs Go to Heaven is a dog movie classic! And yes haters, all dogs do go to heaven. This is an animated/musical movie with dogs trilogy. Legend, Burt Reynolds, is the voice of the main character, a dog named Charlie B. Barkin. The movie is set amidst the seedy underworld of bayous and gambling in New Orleans. Charlie B. Barkin is brought down from heaven after killed by a gambler, Carface. Barkin seeks the help of an orphan girl and his mission back on Earth starts to evolve from revenge to another mission all together. This is truly a gem of a movie. And yes, adults can enjoy kids movies too.

Here, Beethoven is a composer of mayhem and destroyed furniture and not classical music. Beethoven is the work of genius that is John Hughes. George Newton played by Charles Grodin, is a workaholic and his patriarchal authority is undermined with the adoption of St. Bernard puppy “Beethoven.” It’s pure comedy gold and early 90s nostalgia. There are also multiple sequels and spinoffs to this once box office hit. In Beethoven’s 2nd, Beethoven gets a Lady St. Bernard (squeal). It’s puppy love and all the feels in this movie with dogs.

Two dogs and one cat star in this delightful tale based on the novel The Incredible Journey by Sheila Burnford, which is a true story about pets finding their way home through the Canadian wilderness. We meet the pets Chance, a rowdy bull dog, voiced by Michael J. Fox and a wise golden retriever named Shadow( Don Ameche). Then, there is the lovable, quick-witted Himalayan cat, Sassy (Sally Fields). Together they escape from their family. However, trekking through what is supposed to be the wilderness of Sierra Nevada, proves challenging. Ultimately, the pets in this movie with dogs choose to happily return home. The sequel is Homeward Bound II:Lost in San Francisco (1996).

Snow Dogs is a hoot! Cuba Gooding Jr. plays a Miami dentist who travels to Alaska to reap his inheritance from a will. He soon learns he has inherited a team of sled dogs that are comically self-aware and are out to toy with him. It’s a slap stick comedy/movie with dogs. What’s not to love? For a more realistic depiction of sled dogs, check-out Disney+ live action film Togo. Did you know sled dogs consume 10,000 calories a day???

Best in Show is a movie with dog for adults, a rarity. This movie is HILARIOUS and showcases the high-strung world of dog shows and groomers. The movie is narrated in documentary or “mocumentary” form where we follow the story lines of five dogs and their owners as they compete in the Mayflower Dog Show. Truly, it’s a gem with great comedic actors. You will recognize Schitt’s Creek duo Eugene Levy and Catherine Parker along with some other comedic actors.

Yup, A Dog’s Way Home is the quintessential Hallmark-esque movie with dogs. Bella is plucky puppy belonging to young man, Lucas. When Bella is separated from Lucas, she embarks on a journey to return home. Along the way, we see Bella affect and warm her way into the hearts of new friends along the way. SPOILER, Bella successfully makes it home. You’ll enjoy this one for its sweet and heartwarming moments.

Has reading our list given you pet FOMA? Read our article if you are thinking of taking on a pet but live in a big city.

How to Survive Infidelity in a Fresh Marriage?