From Atlantic Coast to Coast, the Royal Wedding Makes It to Nyc 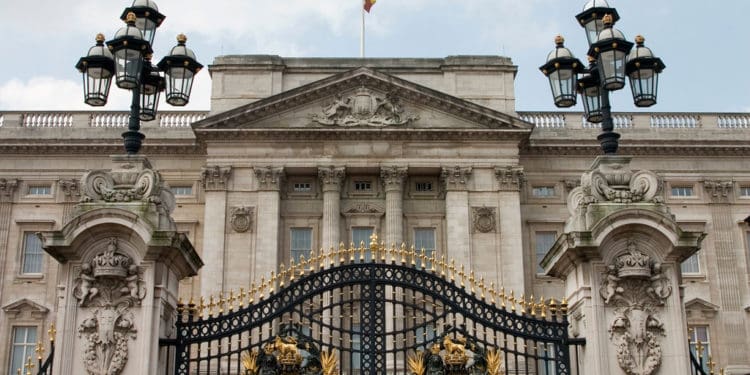 May 19 is the day we have all been waiting for since April 29, 2011, the date of the last royal wedding. It was also the date where we all released a collective sigh and said we can’t wait for the next royal wedding.

Thankfully, our prayers have been answered as Prince Harry of Wales popped the question to Meghan Markle, our favorite actress who has starred in Hallmark films and USA Network’s Suits. All of these factors would have brought the British monarchy to shame and scandal half a century ago, since Markle is biracial, divorced, and American, however, kudos to the monarchy for growing with the times.

If you are stuck watching the ceremony on the television instead of standing among the revelers in London, do not fret! There are still fun, whimsical and exciting things to do that will get you into the wedding spirit.

First thing’s first, do you even have access to stream the feed of the wedding? If you are dedicated to watching it live, be prepared to wake up for the festivities, which will begin at 7 a.m. EST. If you don’t end up waking up so early this Saturday or don’t have access to streaming the wedding,then you are still in luck because there are places in New York City you can watch it at! If you want to watch it live the first time around, The Shakespeare at the William Hotel, The Plaza, or even Madame Tussauds Wax Museum in Times Square are all offering English breakfast and brunch starting from 6:30 a.m. on May 19th. However, if you cringe at the idea of being anywhere so early in the morning, you also have plenty of options to catch the revelry the second time around. If you want to catch it on the big screen, Fantom Events is showing the re-run of the Royal Wedding at the AMC Kips Bay and Union Square 14 Cinemas starting at 10 a.m. I did not realize that seeing the royal wedding in a movie theater was a dream of mine until this was announced. You can also head over to the British International School of New York to enjoy the wedding and a variety of activities, including pony petting. There will be ponies. Best. School. Ever.

Saturday calls for frolicking around The Plaza and Central Park, just like @theplazaeloise would suggest! || 📸: @gothamlove

So now that you have decided where you are going to watch the wedding, it is time to find the perfect outfit for the occasion. Honestly, if you pick any store on 5th Avenue, you will certainly find something appropriate for the Royal Wedding. If you do not want to hand out the big bucks on 5th Avenue, Ted Baker is hosting and catering a tea party at its shop at The Shops at Columbus Circle between 2 p.m. and 5 p.m. If you want to lust after beautiful clothing that is so close, yet so far, as Harry soon will be, head over to the Downton Abbey exhibit and view beautiful classic British garments. Knowing what outfit you’ll be wearing along with having a place to watch the Royal Wedding are the two most important elements to think about for this grand weekend. Just remember that Megan Markle is about to play the role of her lifetime as she walks down the aisle. To make it even better, we will all have front row seats.

5 Free Outdoor Fitness Classes to Take Advantage of This Spring