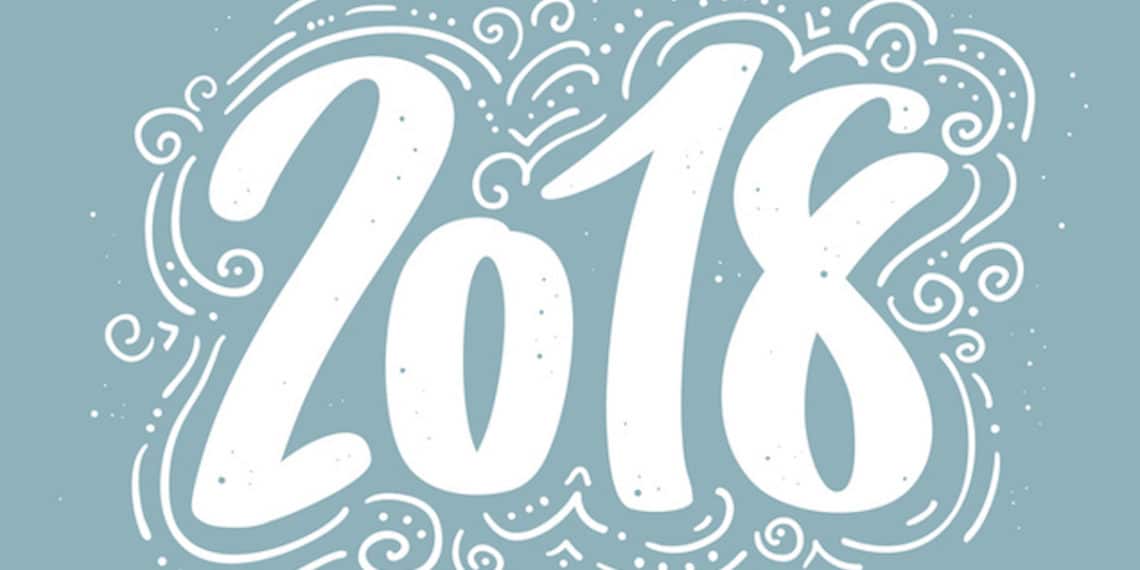 We’re in that middle phase of the holidays that a lot of people are talking about: The one that makes you forget what day it is or how many drinks it’s acceptable to drink before dinner time. Now that Christmas is over, we’re approaching New Year’s Eve in a matter of days and with that, it means another year has come and gone.

And, we’re looking forward to it. 2018 was different for everyone, as all years are, but isn’t it always nice to have a fresh start? Whether it was awful or one you’ll remember forever, we don’t have much left of it. However, before we start getting confused about what year we’re in until March, we wanted to have a recap playlist of 2018 songs.

Firstly, there is the groundbreaking song and music video This is America by Donald Glover, that won the MTV Award for Best Video With a Message. After it’s release there were countless articles and videos dissecting its metaphors and symbols hidden and broadcasted throughout its three minutes and forty-five seconds. His shirtless dancing and ardent message of race, inequality and gun violence in this country is exactly what 2018 needed.

Many artists also had defining moments this year, such as I Like It singer, Cardi B.

She has had a tumultuous year and rise to fame. From fighting with Nicki Minaj to being cheated on by the father of her newly born child. Despite all of that, 2018 was definitely Cardi’s year after her release of Invasion of Privacy, that seemingly sprung up out of nowhere and quickly went viral.

Ariana Grande, too, has had a media frenzied year and an instant classic album, Sweetener. As well as that, she very shortly after the album release, made thank u, next. A song that details all the drama and her graceful ability to handle all of it.

The Cartersfinally put all the rumors and anxiety to rest after they released Everything is Love including the banger that is APESHIT. Their comeback and video shot in the Louvre (only they could do that) was a masterpiece. Thank you, Beyoncé. Thank you, Jay-Z.

In addition to The Carter’s comeback, The 1975 also released their long-awaited album. Even though we’d love anything they’d put out, A Brief Inquiry Into Online Relationships is so relevant and necessary in 2018 that it’s almost like a running commentary of people sliding into other people’s DMs. It’s of the failures and obsessions we revolve around social media and love, which they sing about in Love It If We Made It.

See Also: This Is Why New Year’s Eve in New York City Is the Absolute Best

2018 was a big year for women in multiple ways, including alternative music.

Apart from the amazingness of each album, Kiyoko and Snail Mail’s Lindsey Jordan are both openly gay. 2018 needed songs written by girls about girls. 2019 needs more.

Finally, we added a “bonus” song to this playlist as it is the last of the year, with no other than Taylor Swift’s New Years Day. The song is exactly what we’ll be listening to on the 1st of January as well as it being a reminder that Swift is releasing her Reputation Tour video on Netflix.

Get Flawless Skin Without Breaking the Bank