New York Gal » Songs to Burn off That Holiday Jiggle

Songs to Burn off That Holiday Jiggle

Work that extra serving off with these songs. 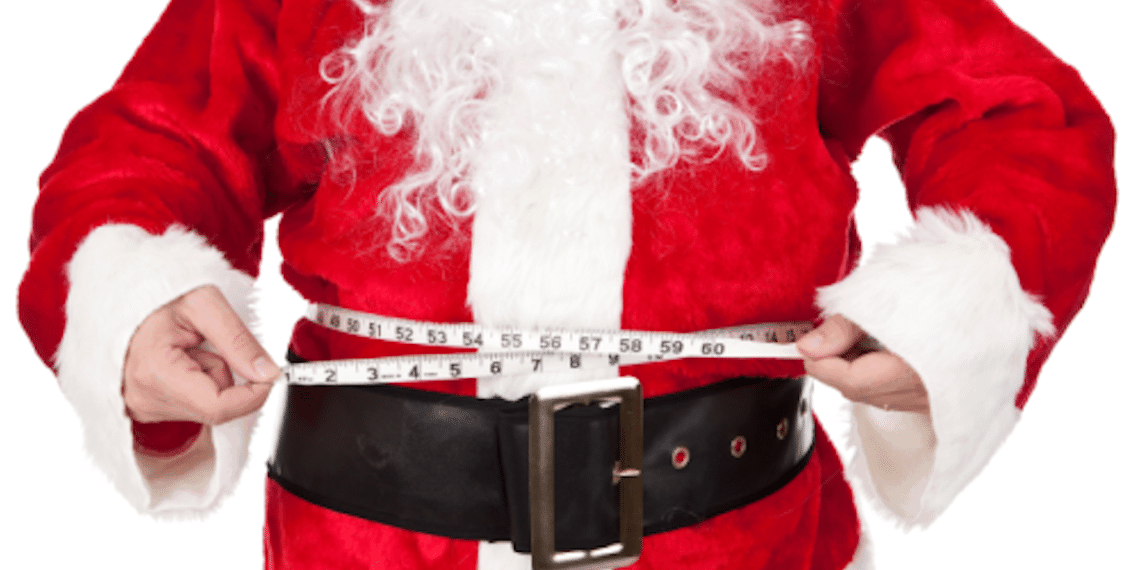 Thanksgiving is over, but now the holidays are basically here. It’s December and we’re allowed to be festive if we want to. As we prepare for yet another politics dodging family feast, the thought of overeating (again) makes us want to make sure we’ve burnt off a bit of Thanksgiving beforehand.

This playlist is for that. And, like its name, it also comes with some summer-vibe songs.

Use this playlist before or after the holidays. Use it to hype yourself up to work out or to eat a lot.

We included a lot of newer songs because we’ve had a really a good few months of albums and single releases. Still, that doesn’t mean we skipped on the number one work out anthem. Britney’s Work Bitch is the intro to this 10 track playlist.

Grime’s new song We Appreciate Power, featuring HANA is her way of saying there can never be too many sounds during 5:45. It’s angry, dominating and exactly what you need to warm up for this workout. Another self-appreciating song we added was Carly Rae Jepsen’s Party For One. Yes, it is exactly what you think it’s about and it’s also extremely Jepsen catchy.

Miley Cyrus’s new song, produced by Mark Ronson Nothing Breaks Like a Heart isn’t exactly a “club anthem/banger.” It’s really good, though. And after quite an intense warm up with Grimes and pop, it’s a nice little in between.

Nothing Breaks Like a Heart is a mix of 70s disco and Miley Cyrus’s return to her Dolly Parton inspired sounds. Somehow a country, 70s mix works.

The 1975’s new album: A Brief Inquiry Into Online Relationships was released earlier this week. It’s amazing, we don’t blame you for skipping this playlist and listening to that first. As long as you come back. Similar to their previous album, it’s layered with a lot of synths and a lot of emo and some long moments of no lyrics.

Give Yourself a Try is an upbeat, Joy Division-ish song. Perfect for an extra motivator to work out in December.

You’ve probably heard Happier by Marshmello ft Bastille about 100 times. It’s good enough to hear it just once more before declaring it sickening, trust us.

Likewise, Ellie Goulding’s Close to Me is growing to become irritating from being overplayed. Yet we added this song to be funny, because of the lyrics:

Towards the end of the playlist, it starts to have a summery feel to it. To remind you on a cold, dark day at 4 pm that it will eventually be warmer in a few months. That, and we want to trick your brain into being less inclined to want to eat filling foods and stay under the duvet. For now. Christmas is only a few weeks away.

Charlie XCX and Troye Sivan sing their ode to a time that seemed simple and carefree. Probably because most of us were too young to remember 1999. Childish Gambino’s Summertime Magic brings back memories of when it was summer.

Lastly, Clean Bandit’s Baby ft Marina and The Diamonds and Luis Fonsi attempt a reggaeton track and do it surprisingly well, considering they got together in Cambridge.