Stories you should read right now 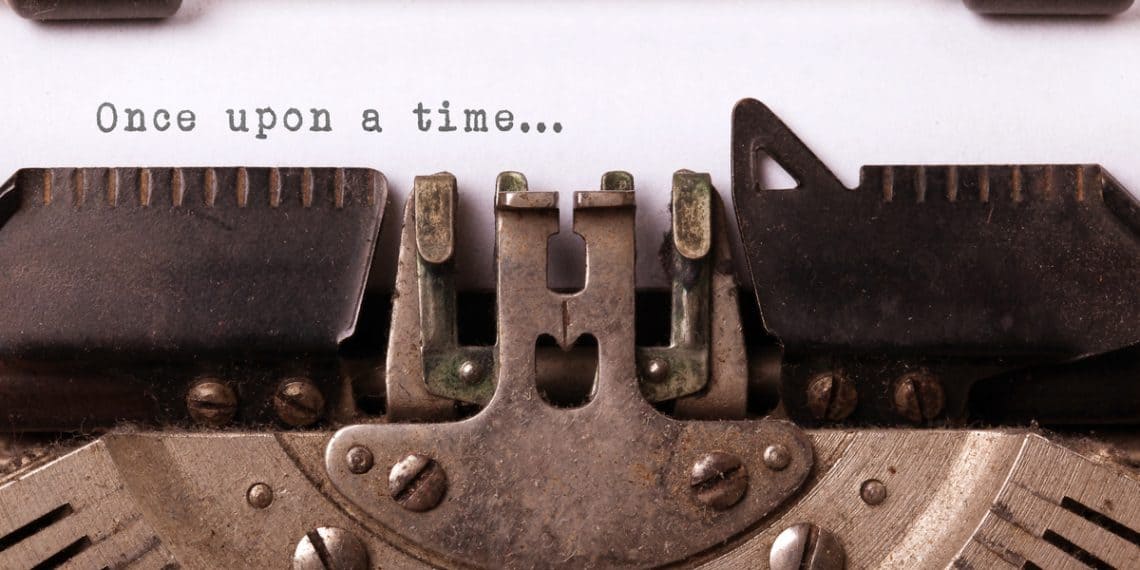 New York City is an epicenter of art. There are tons of plays, art galleries, street performers, architecture, and so much more. It was been the focus of many novels from The Great Gatsby to The Goldfinch. But along with novels, there are have been tons of short stories about New York. These exemplify what it is like to be a New Yorker. They capture the rhythm and life of the city. If you are looking for some great reads about the city you love, we have the perfect list for you.

This story is The Great Gatsby twenty years before The Great Gatsby. Young teenager Paul has allusions of grandeur. He sees New York City as a playground of wealth that he wants to be a part of. Despite his lack of wealth, he has a brief stint playing at a member of the high life in the big city. Throughout the story Paul remains painfully unaware of the reality of the people and places around him, and the struggle it takes to live day to day.

Signs and Symbols by Vladimir Nabokov

This short story follows an old couple going to visit their son in a sanatorium. Nabokov called it a story in a story, because you find the past stories of the couple on their journey. Signs and Symbols is a dark look at antisemitism in the years following the holocaust.

Gift of the Magi by O. Henry

Gift of the Magi is one of the more touching short stories about New York that has made its way into classic literature. The story follows a young poor couple trying to buy Christmas presents for one another. They both end up giving away something that is precious to them to get a gift for their significant other. The true present, in the end, is love.

The Legend of Sleepy Hollow by Washington Irving

Sleepy Hollow is a classic ghost story that is perfect whether or not it is Halloween. Set in a town where New York would later be built, we see young Ichabod Crane chased by a haunted scarecrow. Though this story does not profoundly revolve around the city we know and love, it did set a basis for storytelling and culture. It is a must-read classic.

Flowers for Algernon by Daniel Keyes

Flowers for Algernon is more of a novella than a short story, but we love it none the less. This story will make you cry for days. Follow Charlie, a mentally disabled man, as he quickly gains than loses immense brain capacity. Charlie wonders through the city, taking the reader all over Manhattan with him.

Rip Van Winkle is a classic ghost story that starts in pre-revolutionary New York. The title characters wonders into the mountains to avoid his wife’s nagging. There he meets some ghosts, and when he returns to town twenty years have passed. It is a haunting look at the history of Dutch settlers in the region and their role in American culture before and after the revolution.

The Horror at Red Hook by H. P. Lovecraft

If you are looking for an introduction to H.P. Lovecraft, The Horror at Red Hook is a great place to start. It is full of mystery and horror that will have you wondering what comes next. Taking place in Red Hook, just west of Park Place, a detective investigates a crime but finds more than he bargained for. This New York-based short story combines the supernatural with the reality of New York City.

You can read either the title story or Janowitz’s book of the same name that is a collection of short stories about New York. Her collection focuses on individuals in the art scene trying to get by in the big city and all the struggles they face. It’s perfect for anyone who is new to the city or who may be short on cash.

The Cop and the Anthem by O. Henry

New York City’s failure to combat homelessness is no secret. The Cop and the Anthem follows a homeless man who is trying to get arrested so he will have somewhere to stay for the winter. However, all of his attempts fail, until he is arrest for simply standing on a street corner. This story covers systemic issues such as homelessness, the prison industrial complex, and the necessity of crime to survive.

Breakfast at Tiffany’s by Truman Capote

You’ve probably already watched the iconic movie adaption starring Audrey Hepburn, but have you ever read the original “Breakfast at Tiffany’s”. There is actually less resemblance between the two works than you would expect, but that doesn’t make this classic short story any less amazing. The story goes into some darker aspects that are glazed over in the movie, so you will be sure to find some new content. Plus who can’t relate to a young woman struggling to get by in New York wishing she could afford to shop at Tiffany’s?

Roman Fever with the Reckoning by Edith Wharton

This short story follows two Middle Age women from New York on their vacation to Rome. Their friendship is plagued with two decades of jealousy and lies. Through the story the friends passive aggressively tell of the awful things they have done to one another.

The Jolly Corner by Henry James

The Jolly Corner faces the issues of America’s all-consuming capitalist business system. The protagonist, who’s been living abroad, returns to New York and discovers he could have been an amazing businessman if he had stayed in the U.S. He is haunted by the ghost of who he could have been.

The Colossus of New York by Colson Whitehead

Colson Whitehead collected stories and recollections of New York City to paint a portrait of what it is like to be there. This historical work covers the immediacy felt by the residence of the city. It is relatable both to those who have lived in New York their whole lives, and to those who have just arrived.

The Repairer of Reputations by Robert W. Chambers

The Repairer of Reputations sets New York in a dystopian future, though the narrator believes the world has been improved. There has been a rise of a new aristocracy in the U.S. which has pushed out foreign influence. This story demonstrates an American hunger for power that has not died in the 125 years since its publication.

How to Be an Other Woman by Lorrie Moore

This story addresses what it is like to be a grown woman who is lost, and still unsure of herself. The protagonist discovers that she is not the other woman to her lover, but the other other woman, because he has multiple mistresses. She does not know if she is happy, maybe she is. It is a relatable story for all the women in New York.

The Jewbird by Bernard Malamud

The Jewbird confronts the reality of antisemitism in the twentieth century. A crow, that identifies as Jewish, tries to make a home for himself in New York after fleeing persecution. Unfortunately, despite his attempts, he still faces hardship. This story is largely read as an allegory.