From her diet and exercise to her skincare, find out more about Sela Ward and what she does to keep her youthful and lively appearance. 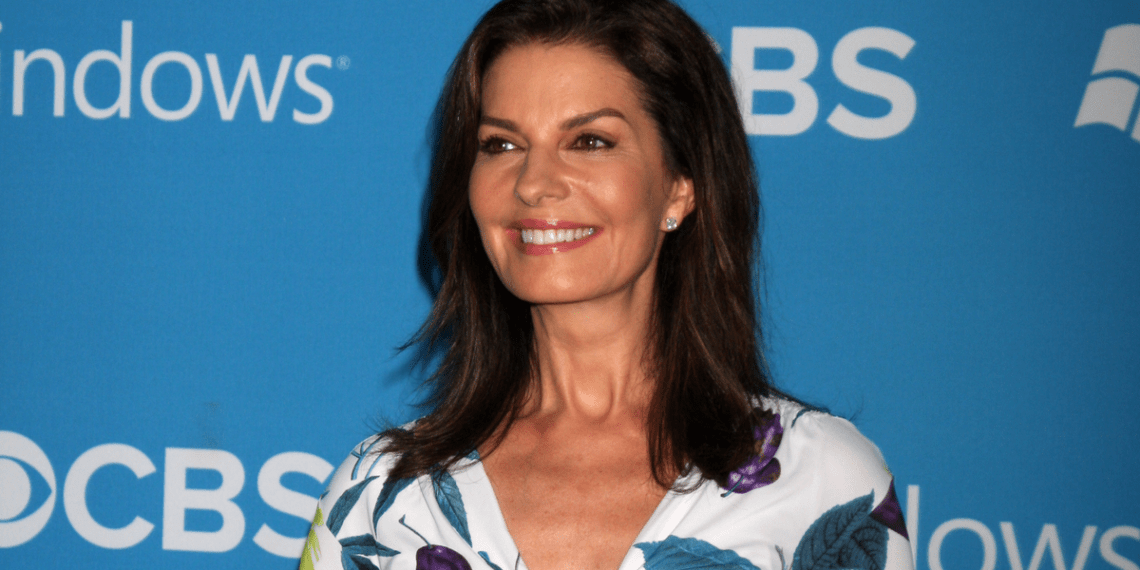 Most of us know Sela Ward for her outstanding performance as Teddy Reed on Sisters. Ward’s performance won her, her first Emmy Awards. Though we have been seeing Sela Ward for two decades now, she hardly seems to age, or, as they say, she ages like fine wine.

Throughout the years Sela Ward has continued to keep her young, polished, and lively looks. Her fan base truly admires her not only for her appearance but also for the fun personality she has.

A lot of people want to know the secret to her youthful looks, and from time to time, she has shared some of her beauty and fitness secrets too. Before we get into her secrets let’s get to know her better!

Who is Sela Ward?

Born in Missippi, Ward was the eldest of her four siblings. After her graduation from the University of Alabama, the homecoming queen double-majored in fine arts and advertising.

Sela Ward’s career in the media industry started when she came to New York City and worked as a storyboard artist. To supplement her income, she joined a modeling agency where she was a hit and gradually modeled for many TV commercials.

In 1983, as she moved to California, she took on acting as a career and worked in many famous shows like The Man Who Loved Women and Almost Golden; a TV which still remains to be watched to date.

Other than this, Sela Ward has won many awards and has always been a sensational personality for her fans. However, her beauty still captivates the heart of many.

7 Tricks Sela Ward Uses to keep herself looking beautiful and lively to date!

Like most celebrities in Hollywood, Ward also has a personal fitness trainer. This means she is always keeping herself fit and healthy. As cited she told an interviewer that she runs on the treadmill for 30 to 45 minutes every day. But the training does not end here.

She then uses machines and free weights to do strength training. Other than this she makes sure she is doing stretches every alternate day so that she can keep fit and moving. Her exercise routine not only helps her keep perky but also youthful.

Yes, her intense cardio routine is one secret that keeps Sela Ward from aging even a day more than 40. Regular treadmill running aside, the cardio three times a week is not only a mood booster but also helps to keep her skin firm and age-less.

If you are someone who was looking for a key secret to looking young, this is one of Sela Ward’s top ones.

It is scientifically proven that diet has a lot to do with your physical and mental health. Ward takes her eating habits in great regard when it comes to keeping herself young and lively as it is all interlinked with what she eats.

She eats certain food combinations which help to keep the stomach fat on the low end. Her diet includes unrefined foods, more grains like flax seeds, and good oils like olive oil and beans plus nuts.

Carbohydrates are something that not only builds up body fat but also causes mood changes. Ward’s average calorie intake is 1600 calories a day.

Though Sela Ward prefers to keep her beliefs personal, she has said in several interviews that she is very spiritual and close to God. Spirituality is linked to inner peace and if you have inner peace you are always satisfied with yourself.

Ward believes to live a life where she is in a healthy state of mind, and this is probably why we see her so lively all the time.

Though actresses try their best to maintain their health and look through diet, exercise, and makeup touch-ups, aging is a natural process. Like other celebrities, Ward also has been through several cosmetic surgeries to remove her wrinkles and some skin sagging on the face.

Sela has been successful in accomplishing a natural look for herself through these procedures, and it does make her look years younger too!

Evian water and sunscreen are two things Ward never leaves home without. She emphasizes the importance of keeping hydrated which is also a trick to keeping her skin looking dewy and healthy.

Sunscreens are excellent for anti-aging as they block the sun’s harmful rays that damage the skin. Yet another reason why Ward always looks so radiant and perky.

One of the things that we noticed throughout Ward’s career was her beautiful brown hair and soft tones of eyeshadows and lipsticks. These are some beneficial tricks that Ward uses not only to give herself a youthful rosy look but also puts off many years from her face.

Lastly, Ward is a very cheerful and optimistic person which keeps her in high spirits mostly. You would usually see her smiling in every advertisement or picture and that’s yet another trick to looking glamorous and lively all the time.

Her strict fitness routine and diet are some of the main tricks keeping her not only in shape but also much younger than her age. You might be able to implement some in your lifestyle too to keep looking young and lovely like Sela Ward!

Why Sleep is So Important for Your Health

Rihanna’s Fenty Skin: What to Expect

Cheetah Print on Women, Do Men Really Like It? Here’s What They Say