A closer look at this child actor 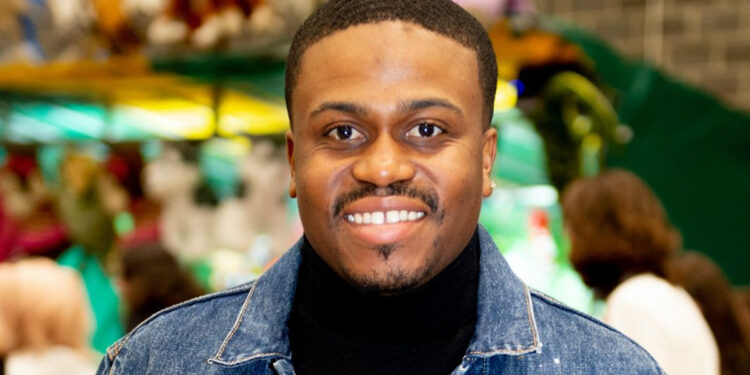 Ross Bagley is an American actor who got famous as a child actor. He is known for films like The Little Rascals and Independence Day as well as the television series, The Fresh Prince Of Bel-air. So who did he play in these popular movies? Did he win any awards for his performances? Does he still act today, if not what does he do? Here is everything you need to know about Ross Bagley including his top 3 best roles.

Ross Bagley was born on the 5th of December in the year 1988. He is currently in his early thirties as of this year. Ross was born in Wisconsin Dells, a small city in the state of Wisconsin. From a very young age, Ross Bagley was immediately interested in pursuing an acting career. His mother is Mary Bagley. Ross is the older brother of his two younger sisters. Their names are Tiffany and Danielle. Currently, all three siblings live in Los Angeles, California. Ross started his successful acting career when he was only 6 years old.

His Role in The Little Rascals

Ross Bagley’s very first role was in the popular 90s movie, The Little Rascals. He played the character Buckwheat. This was a comedy movie that focused on the lives of a group of neighborhood kids and the adventures they got themselves into. Buckwheat was one of the younger members of the group of kids. The screenwriters of this film were Paul Guay and Stephen Mazur. They would go on to write other comedic movies together such as Liar Liar and Heartbreakers. Ross Bagley’s character is known for when he sings a song after getting to eat two pickles. This song was actually made up on the spot.

Ross Bagley In The Fresh Prince Of Bel-air

Ross Bagley’s biggest role was in the popular television show, The Fresh Prince Of Bel-air. This was a popular American sitcom from the early to mid-90s. The show starred Will Smith (Jada Pinkett Smith’s husband) as a fictional version of himself. Will Smith’s character was born in Philidelphia but moved to Bel-air to live with his aunt and uncle. At the end of the third season, Will’s aunt and uncle have a child named Nicky. While he was initially portrayed by a younger child, he was quickly played by Ross Bagley in the 5th and 6th seasons of the show.

This is hands down Ross’ most beloved character. It is also the character most people know him as. In 2020 HBO hosted a reunion for the cast of The Fresh Prince Of Bel-air and everyone went crazy when Ross Bagley came onto the stage. Fans loved Nicky as he was always a very positive and enjoyable character.

His Role In Independence Day

Shortly after his time on The Fresh Prince Of Bel-air ended, Ross Bagley would find himself working with Will Smith yet again. This time, the two actors were in the movie Independence Day together. Independence Day is a science fiction action movie. It begins with an alien ship entering Earth’s orbit and deploying multiple saucers over Earth’s bigger cities. After the aliens begin attacking Earth, several groups of people find themselves heading to the Nevada desert. On July 4th (Independence Day) they launch a counterattack on the aliens. Ross Bagley plays the main character’s stepson. The main character is played by Will Smith.

What Is Ross Bagley Up To Now

In 2004, Ross Bagley took a break from acting. Instead, he chose to focus on his education. Ross attended California State University. He studied television arts and cinema. After he graduated, he started a film production internship at Overbrook Entertainment. This is Will Smith’s production company. In 2014, Ross’ son, Reece, was born.

Also in 2014, the cast of The Little Rascals had a reunion where they took a bunch of photos and even recreated the original movie poster. Ross Bagley’s last acting role was in 2015. He played the character Landon in the horror movie, Gnome Alone. On his Instagram account, however, his bio says that he is still an actor. It also says that he works as a DJ and a Los Angeles-based realtor. His DJ name was DJ Ro$$y B. He is part of the musical group of DJs called the LA Faders. In 2015, he became a realtor for Keller Williams.

Many people are understandably curious as to why Ross Bagley stopped acting. From a young age, he had incredible comedic timing and many believed he would continue acting a lot more than he did. His role in Gnome Alone was his only role after 2004. While many expected him to act more, it would seem he has found other artistic interests through his production internship and his career as a DJ. Either way, we are excited to see what Ross Bagley does next.

The Secret Tricks to Taking a Nude Selfie That'll Make Him Say, "damnnnnn"