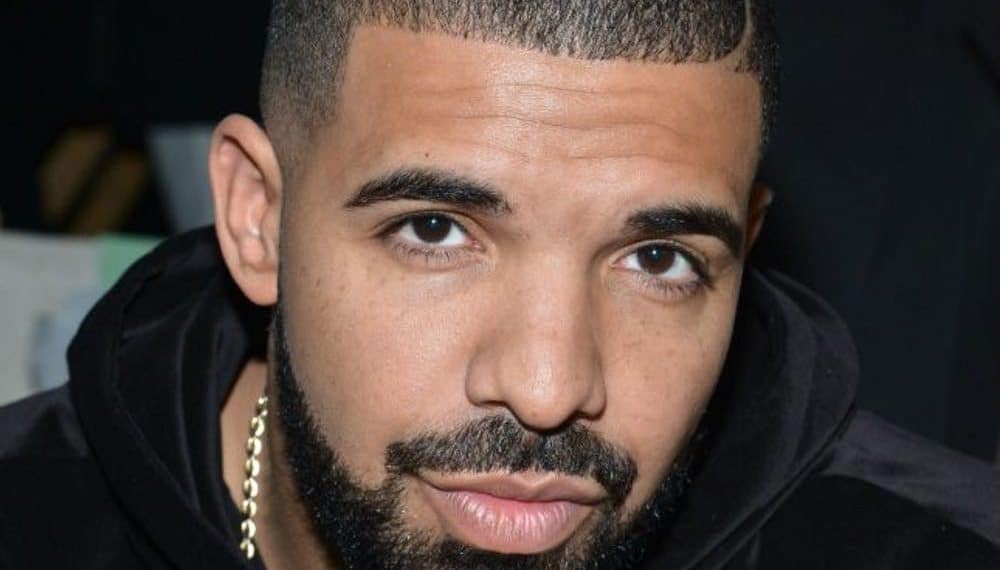 Calling all awkward dads, moms and uncoordinated people alike! The internet has yet again reminded the world why its the worse with the new, Shiggy challenge. Haven’t heard of it?

The Shiggy challenge, also known as the ‘in my feelings challenge’ or the ‘Keke do you love me challenge’, includes people jumping out of cars while dancing to Drake’s song, “In my feelings” from his latest album, Scorpion.

It’s crazy that the internet has morphed from being the knowledge hub of everything into a sinkhole of has-been’s, fashionova ads and dance challenges. From landing on the moon, developing the theory of relativity and celebrating the first black president to this?

We practice and memorize the choreography for that one random day it plays at a cookout and we get our time to shine. Whether your willing to admit it or not we all do it.

Unfortunately, the internet has a way of taking things, exploiting them, and leaving it in the universe never to been seen or appreciated again. Next week you can find the Shiggy challenge on the shelf next to the Walmart yodeling boy and Dr. Phil’s cash me outside girl. The effort to remain relevant in this social media industry is so desperate it questions our own originality.

You spend hours researching, recording and editing a video only for it to get 59 likes from family and friends in hopes that DJ Khalid takes a break from his fabulous life to repost to Drake, and Drake then becomes the 60th person to “like” your post.

After you get the notification that Drake, of all people, likes the post you spend hours researching and making sure it’s him so you can show your unenthused older coworkers how a rapper, not from the 80s, made a song and you jumped out of a moving car to get his attention OR to show your classmates who are now on the newest challenge and roll their eyes at your efforts thinking “that was so last week.”

Social media in a nutshell.

Let’s face it. The Shiggy challenge is like our drunk uncle during the holiday who retells the same non-funny joke every time he sees you, uncle Rick- it’s not funny and it’s never going to be!

If Keke is out there, can she just love Drake and keep it moving? You are given a chance that many women would love and frankly, I’m tired of hearing about it.

Why We Should All Be Talking About Endometriosis