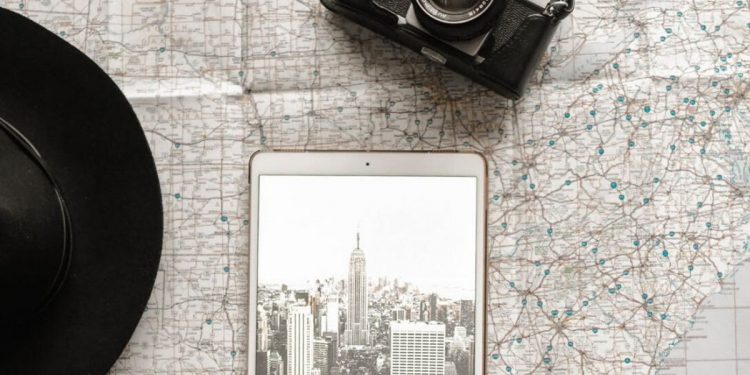 The state of New York has its fair share of nicknames. New Yorkers also have an interesting variety of nicknames. Full disclosure, you will never hear any of the below woven into an actual conversation. Nonetheless, it is nice to have new factoids about New York City.

The term “New Yorker” is a kind of unspoken badge of honor or a rite of passage.  People often identify with the borough of New York that they live in. For example, people from Brooklyn are commonly called “Brooklynites” and people from Long Island are called “Long Islanders.” There is some squabble over simple arithmetic in after how many (x) years living in the city, can one call themselves a New Yorker.  (Ten years is most often the consensus.)

However, if the majority of your clothing is black and you share a divine hatred of MTA and slow walkers, feel free to group yourself in with the masses.  You’ve clearly earned your New York stripes and deserve a New Yorker nickname. The writer John Updike once said, “The true New Yorker secretly believes that people living anywhere else have to be, in some sense, kidding.” Updike lived in Westchester (Upstate) and was also kind of pretentious (just saying).  This quote reveals that New Yorkers can be a bit insular in their thinking, but it also shows New Yorkers exhibit a kind of pride in being lumped in with their city.

Below are 7 new nicknames for usNay Yorkers as they say.

Speaking of writers, it was Washington Irving who penned the nickname “Knickerbockers” in his book The History of New York. Irving you might recall from school from his most famous short stories “Rip Van Winkle” and “The Legend of Sleepy Hollow.” Sleepy Hollow is a real village in Westchester County (road trip).

The word Knickerbockers was a term for the Dutch settlers in the 1600s in “The New World” or “New Amsterdam” otherwise known as New York. Knickerbockers is also a term for a style of pants popular in the 20thcentury.  Not to mention, the New York “Knicks” is a basketball team and its name is also derived from knickerbockers.

This NYC nickname is pretty self-explanatory.  Other derivatives include: “yorkies,” “yorkals,” “york-yorks,” “yorkians,” “yorkids,” and “New Yorkians.  New York is named after The Duke of York.  King Charles II gave the area to his brother James II, the Duke of York. Many areas of NYC have English surnames. Interestingly, Hartford, Connecticut is derived from the very English sounding Hertford.  According to Urban Dictionary, “Yorkies” is also a nickname for people from York, Pennsylvania.

Yorkies are a breed of tiny terrier dogs, popular in NYC but not as prolific as the French Bulldog. They say that every time you see a French Bulldog in NYC, an angle gets its wings.  Just kidding, but the American Kennel Club has included this breed in its most popular breeds for the past four years.

New York City is commonly called “The Big Apple.” During the 20s, big apples were given as prizes at the big races around the city. However, the nickname was not coined until the 70s as a part of a tourism campaign. It is true New York offers a lot of variety of apples like McIntosh, Empire, Red Delicious, Gala, Fuji, Braeburn, and others. And New Yorkers do love their fall apple-picking. (You’ve seen the Instagram posts.) If you are jonesing to get out of the city, read our article for “13 Romantic Escapes and Getaways from New York” ( apple picking included).

I sincerely hope no one calls a New Yorker a “nork-nork.” But alas, it has made the list. Nork-nork is a portmanteau of New and York (obvi).  If you are not familiar with the term “portmanteau,” you can find the definition here. You’ll get mad props and points on Words with Friends.  Personally, nork-norks sound like a fictional character from Star Wars. Remember the Ewoks? I guess having a sci-fi sounding nickname is not so bad.

Another transparent nickname. New York City is also called “The Empire State.” It says so on the license plate.  It was called this because of its affluence and opportunity, which can explain the 102-story art Deco landmark the Empire State Building. According to NY History,  in 1756 George Washington wrote a thank you note to the New York Common Council where he referred to the state as the “Seat of the Empire.”

The real native New Yorkers are the native peoples who inhabited the region, like the Iroquois. Some other known tribes include Lenni Lenape, Erie, Montauk, Mahican, Mohegan, Oneida, and others.

Native New Yorkers are typically people who were born and raised in New York. Loosely, people who have spent their formative years here are also considered natives.

What Are the Best Wineries in New York City?