New York Gal » Is This the Most Unusual(and Memorable) Museum in New York City?

Don't worry not all musuems have to be a snooze fest. 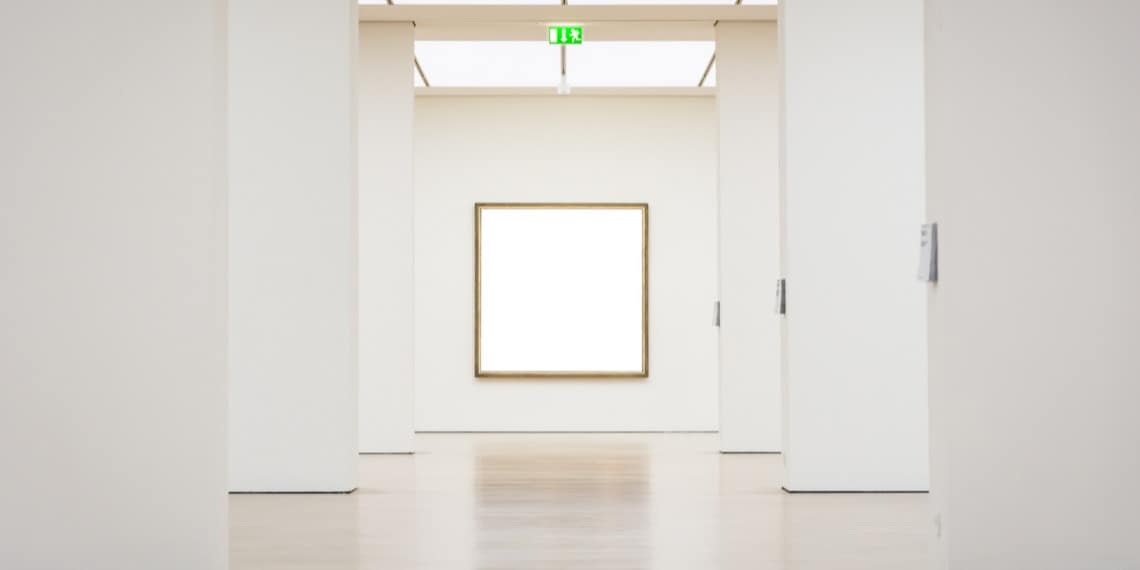 There are roughly a 100 museums in New York City among the 5 boroughs! New York City is an epicenter of culture, art, and education. Many people are familiar with The Metropolitan Museum of Art and The Museum of Natural History. You may have already ventured to them, as well as The MoMA or The Guggenheim.

Here is a brief list of some notable lesser known options for your museum treks:

There is no shortage of rotating exhibits and museums in New York City. However, many inhabitants are unfamiliar with The Mmuseum. Below are four reasons why you need to check-out this unusual and memorable museum.

A fine museum pairs best with a fine wine. See Also: What Are The Best Wineries in New York City?

The Mmuseumm ( yes that’s the correct spelling) is a museum in New York City located in Lower Manhattan and is dedicate to a specific kind of curation known as “object journalism.” It is a kind of speakeasy of museums in that its location is not acutely obvious. “Mmusuemm Alley” is located between between Cortland Alley and Franklin Street. The museum first opened in 2012. Interestingly, the museum is unique in that is has 24/7 admission free access via peep holes…

However, the Museum is temporarily closed, but will open SOON for Spring 2020. You can visit their website to subscribe to their mailing address and receive the notification for their grand opening. The admission to the musuem is a suggested $5.00 donation fee. You can schedule private tours or solo it.

Below are four reasons why this the most unusual(and memorable) museum in New York City.

So what is object journalism? It’s a term coined by the Mmuseumm to describe their style of storytelling: through objects. Alex Kalman of the Met is the museum’s founder. Another man’s trash, is one man’s time capsule. The Mmuseumm masterfully uses seemingly innocuous objects to showcase relevant and key moments of history. Their exhibits are eccentric but poignant. As a viewer, you are kind of confronted to stand in your own truth, as these objects reveal something overlooked about the world we live in.

This museum’s exhibits have featured things like ISIS currency or lost personal items belonging to immigrants coming into the US like a lost glove. For example, last meal receipts of prisoners was an entire exhibition. An entire exhibition was devoted to the fast food franchises of Iran. And as it turns out, the love of cheeseburgers is ubiquitous and trumps embargoes.

The museum’s exhibition “Objects of Collapse” highlights the financial hardships and collapse of Venezuela with things like a bottle of Head and Shoulders, a commodity hard to come by. Brand names like”Oreo’s” are misspelled as “Oeos”. Through Venezuelan objects we can better understand hardships around the world through the prisms of Western-ism and the influence of capitalism. It’s fascinating: what materialism can reveal about an era or a society.

2. A NYC Museum Located in an Elevator Shaft

Oh yeah, this museum is not located in a stark white gallery, taking up some fine New York City real estate. No, it is located in an elevator shaft! Yep, this museum is a six by six foot show in what used to be an operating freight. There is something poetic about housing a museum in something that once had vertical mobility. I will leave you to create any metaphors.

Either, way it’s a sign of marketing genius and a signature of the New York culture. Considering, there exists The Icelandic Phallological Museum or The National Museum of Funeral History in Houston, Texas, a museum in an elevator does not seem so strange.

3. A Small but Powerful Collection

The Mmuseumm is an entirely original museum experience that will not take-up an entire day museum roaming in New York City. Indeed, quantity is not always quality. The Mmusuemm is understated yet thought provoking. The social media hype is valid. The exhibitions are fascinating, yet confronting. Particularly, “Objects Carried by People, Usually People of Color, When They Were Shot, and Usually Killed, by Police in the United States,” was eye-opening. Some of the objects included a cross or a slice of cheese pizza.

For perspective, some past exhibitions like “Homemade Gas Masks,” reveal internationally what people used to fashion gas masks out of their household supplies like tin foil, rags, and plastic. Viewers will inevitably ask themselves. What would you do in a situation of violence, panic, or danger? Could you stand-up in protest against an unjust system? Would you posses the courage and fortitude?

4. It’s a New York City Museum for Storytelling of the Modern World

Legendary war journalist and correspondent Ernie Pyle had wrote about the wreckage and human litter on the beaches of Normandy after D-Day, “Here are toothbrushes and razors, and snapshots of families back home staring up at you from the sand (June 17, 1944).” The things we carry hold memory and purpose.

Most noteworthy, The Mmuseumm in New York City advertises itself as, “Storytelling for the modern world.” What the Mmuseum does so eloquently is demonstrate the human spirit. In times of hardship, there is always a silver lining. People are resourceful and creative to their core. And there is a sense of community within all of these showcased precarious objects from around the globe. We are all ONE people with the same basic needs, no matter the packaging.

11 Environmental Quotes About the Ocean and Water