New York Gal » Is Anxiety Screwing up Your Digestive System?

Is Anxiety Screwing up Your Digestive System?

Are your stomach issues caused by anxiety? Or vice-versa? 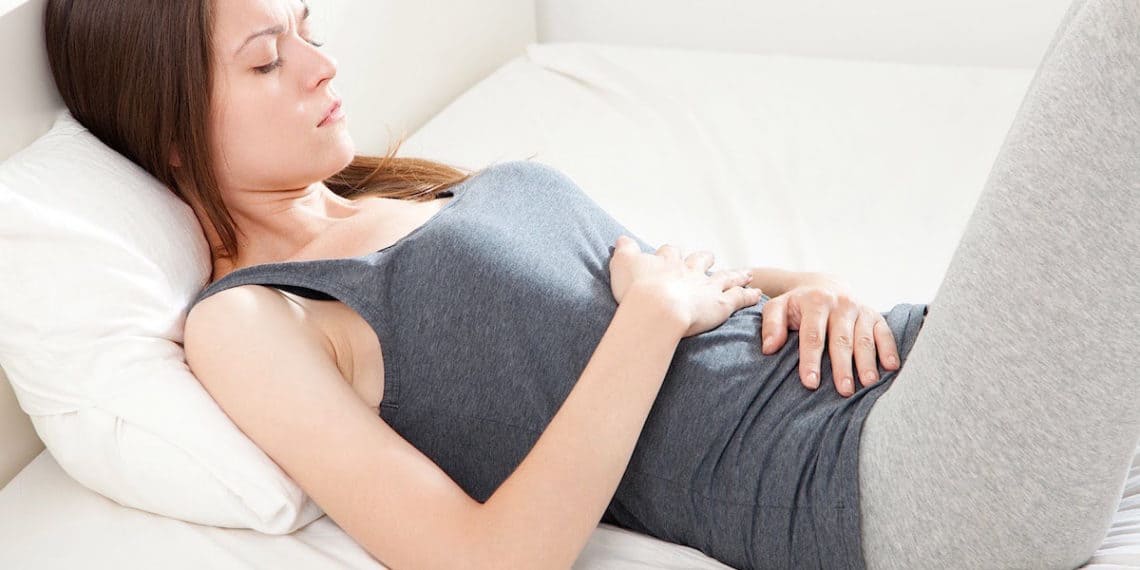 Anxiety is the single most suffered mental health disorder amongst American’s today. The Anxiety Center estimates that around 40 million adults (18-54) experience some form of anxiety. That’s 18.1 % of the population.

However, the number may be much higher and more likely to be at around 30%. Many may feel reluctant to seek help, misunderstand anxiety or simply fall into the age category that isn’t “adult”, which leads to a lack of diagnosing and unreliable statistics to rely on.

It affects more women than men. The evidence of this is usually followed by a suggestion that men are less disposed to see a health professional about this, possibly because of the stigma around men appearing weak. Still, regardless of the gender, it’s clear anxiety has become part of daily life in modern day society. It’s fast-paced. Competitive. Dire (who is president again?). Even if it isn’t a genetically predisposed condition, anxiety is sure to strike young people at some point.

These are just a few.

If you’ve ever suffered from anxiety or a panic attack you’re probably aware of how debilitating they can be. Anxiety can make you feel as if the worst thing ever is about to happen. It can make you feel like you’re about to die because your heart is beating at a rate that would only be suitable after a marathon. Limbs go numb and tingly. The world starts spinning and your senses become warped and overcome by dizziness. Your lungs convince you that the air around you is running out. And you feel sick. Your stomach is in panic mode, it’s in knots and even if you haven’t eaten it will feel like you have had a three-course meal, and then jumped onto the nearest roller coaster.

To help those that don’t understand panic attacks know how it feels, the HuffingtonPost asked several people to describe their experience. One person said…

“Mine are like I can’t stand up, I can’t speak. All I feel is an intense amount of pain all over, like something is just squeezing me into this little ball. If it is really bad I can’t breathe, I start to hyperventilate and I throw up.”

Some people have even filmed themselves having a panic attack, to help bring awareness. Notice how most of the time people experiencing an attack aren’t uncontrollably hyperventilating, screaming or crying. Most of the time, they are silent and internal.

Butterflies. A gut feeling. Seeing something that makes you nauseous. A sense of impending doom. These are all feelings that are controlled and felt by the stomach.

“Feelings” felt in the stomach are often hard to ignore and can alter one’s mood dramatically, like being certain of something, because of the feeling in your gut. Thankfully, scientists know there’s a reason for that, and it’s all to do with the enteric nervous system (ENS).

John’s Hopkins Medicine calls it the second brain, because of it’s crucial role in our bodies and connection to our actual brain. The ENS is made up of “100 million nerve cells lining your gastrointestinal tract from esophagus to rectum.”

Jay Pasricha, M.D., the director of the Johns Hopkins Center for Neurogastroenterology explains in an article on the website how the ENS works…

“Its main role is controlling digestion, from swallowing to the release of enzymes that break down food to the control of blood flow that helps with nutrient absorption to elimination. The enteric nervous system doesn’t seem capable of thought as we know it, but it communicates back and forth with our big brain—with profound results.”

One side effect of having anxiety is experiencing irritable bowel syndrome, another medical disorder suffered by vast amounts of people in the country. It affects 25-45 million people. Again, the numbers aren’t entirely certain because of it being a rather embarrassing illness. And again, it mainly affects women. But, is anxiety the main cause of stomach issues, or is it the other way around? Or both? 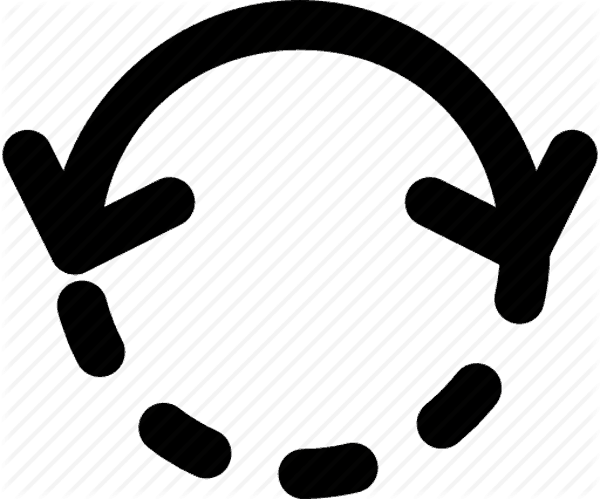 The link between anxiety and gastrointestinal disorders has been known by doctors for years. Understandably, they assumed that anxiety was an active trigger that disrupted the digestive system by a constant “fight or flight” sensation that prepares the body for an emergency-like state. One of the things the body does is suppress appetite, in order for the body and mind to be completely focused on the apparent danger.

If an individual is in a persistent stress response, the body will be in a semi-hyperstimulated state, ready for the fight or flight. Moreover, this prevents the stomach from returning to its normal state and can induce stomach irritation and issues, like constipation, diarrhea and/or nausea.

Nevertheless, in recent years studies have shown that although anxiety does cause stomach issues it can go the other way too. Meaning that IBS and similar disorders can trigger anxiety in an individual. The brain and stomach are in a communicative loop and research shows that if irritated, the ENS may send signals to the central nervous system that then negatively alters mood.

“For decades, researchers and doctors thought that anxiety and depression contributed to these problems. But our studies and others show that it may also be the other way around,” says Pasricha.

So, the relief for either IBS and anxiety may be exactly the same. It’s worth noting that some disorders, especially mental ones are hard to completely eradicate. Instead, finding ways to cope with it rather than “cure” it is more likely. Cognitive therapy and anti-depressant medication can equally help those suffering from one or both of these disorders.

“Our two brains ‘talk’ to each other, so therapies that help one may help the other. In a way, gastroenterologists (doctors who specialize in digestive conditions) are like counselors looking for ways to soothe the second brain.”

There is still plenty more research to be done on the connection between the ENS and the SNS, though, says Pasricha. In the meantime, those affected are urged to go to a professional. Avoid alcohol, get sleep, eat well, we’re sure you’ve heard all of these tips before.

Another thing to remember is that everyone is different. I find my anxiety is easier to cope with after a yoga practice. In addition to taking medication. Other’s may be less inclined to medicate for several reasons, and that’s okay. There are numerous options, ranging from natural remedies to therapy. Be kind to your body and take care of yourself, girl.

Perfect Planners for the Busy Girl