What to do when the platforms that are meant to build-up your badass self instead start to stress you out. 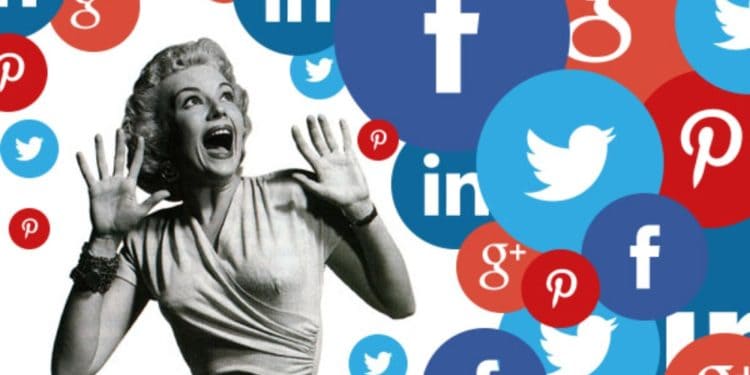 Taking a hiatus from social media is not a new concept in our screen-obsessed society. Several of the most highly followed celebrities including Ed Sheeran, Chrissy Teigen, and Demi Lovato have all turned off the ‘gram for a bit in the name of a “social media cleanse” (a zen way of saying they deleted their social media).

It’s understandable to feel overwhelmed and tired of the relentless bombardment that comes with having several thousand to millions of fans (and accompanying trolls), but can a break from social media benefit the typical NYgal as well? Definitely!

There are clearly benefits to social media platforms. For business owners trying to draw in new customers as well as bloggers and entertainers marketing themselves to fans, a couple of well-placed posts can help a career. Social media has also facilitated keeping in touch with faraway friends and family with whom we may not have maintained a connection otherwise. 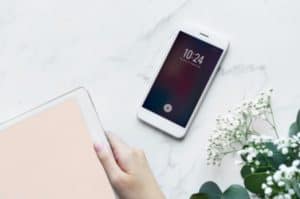 The need for a social media cleanse begins when we obsess over those words and pictures on our smartphones, unable to feel as much enjoyment in fun activities unless they’re being posted and hashtagged all over Insta. Bank of America recently conducted a survey of 1000 adults in America and discovered that 71% fall asleep next to a smartphone, so giving your online presence too much thought can definitely not be uncommon. If you’re finding yourself too focused on your followers, here are a few ideas on how to detox from your social media addiction.

Ever find yourself scrolling Instagram and then realizing a whole hour has passed? Think about all of those other things you could’ve been doing! Set an allotted time limit for yourself to scroll and double tap, just like your parents did with TV or computer time when you were a kid.

The more you get used to not staring at a screen all day, the easier it will be to leave your phone behind and focus on what’s going on around you!

Avoid going straight for your phone first thing in the morning or last at night. Studies show social media use within a half hour of going to bed is in fact, associated with sleep disturbance amongst young adults. It’s hard to fall asleep with so much unimportant (and sometimes upsetting) information going through your mind!

The pics of your friend Stacy’s new puppy will still be there tomorrow, so instead put the phone or tablet down and pick up a good book. Turn on some soothing music or grab a bath bomband treat yourself to a late night soak. Chances are you’ll wake up feeling much more rested!

Let Go of That FOMO

Sadly, we can’t be everywhere at once. It’s okay not to accept every single invitation to happy hour drinks or your roommate’s band’s show. Sure, it sucks to feel like you could be missing out on potential memories, but you can’t let that stop you from enjoying the present. What if you’re not missing out on much? If you’re surrounding yourself with great people, you shouldn’t be stressing about what anyone else is posting.

John M. Grohol, Ph.D. adds that much of what we see online is an exaggerated version of ourselves and daily lives.

“…because instead of us being completely real, many (most?) of us censor what we post to our social media profile these days. The people on Facebook are often simply their idealized selves — with a bit of misery thrown in from time to time to “keep it real.”

Those girls you follow with the perfect makeup, poses, and lighting at some hot nightclub are clearly not going to be posting the “bad” pics. You know, where they’re sitting on the sidewalk, missing a shoe and crying into chicken McNuggets. Most likely they had to take half a dozen snaps and apply a filter or two before that post showed up on your feed.

Next time you’ve got a case of FOMO, call up a few friends and throw a party with a funky theme or get dressed up and head to a fancy cocktail bar. Even just going for a walk around a new neighborhood you’ve been meaning to check out, chances are you’ll discover something awesome to do. 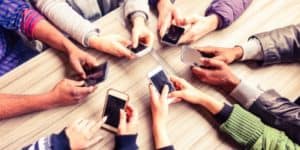 Is there a particular acquaintance on social media who really upset you everytime you open Facebook or Twitter? There’s a big difference between disagreeing respectfully and feeling attacked, just because they have opposing views on something. Don’t stress unfollowing someone who is constantly offending you.

Maybe it still stings to see updates of your ex and his new girlfriend. Don’t let these things get you down! It’s possible you’ll want to reconnect in the future with these people, but if for now it just brings you down, hit that unfollow button.

We can’t and shouldn’t hide from what is going on in the world, but that doesn’t mean we have to spend hours reading horrific news updates every day. Informing yourself is important, and so is taking a break afterward to do something more uplifting.

Social media presents us with some incredible opportunities, but it doesn’t have to control your mood or thoughts. Take the time to step away from the screen and live IRL!

Feel like Getting Freaky in the Club? Here Are the Top NYC Sex Parties