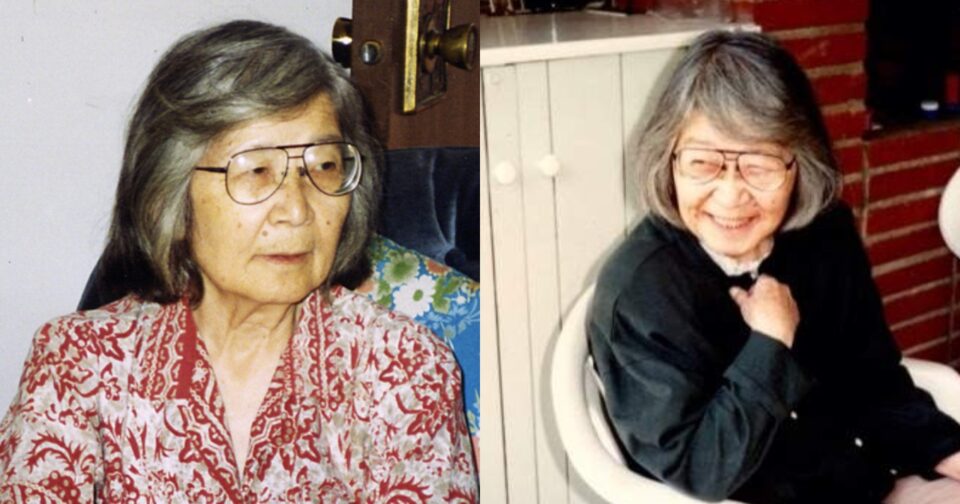 During the early twentieth century, the Japanese writer Hisaye Yamamoto was regarded as a great master of the short story. He is credited with producing some of the most influential stories of the twentieth century, including The Tale of the Bamboo Cutter, The Man-God and The Man from the Sea. His works have been translated into over a dozen languages, including English and German. His novels have also been adapted into movies.

During her childhood, Hisaye Yamamoto was raised by her immigrant parents. Her family was a farming community, and they made their living by selling strawberries. They lived in a neighborhood that was all white. They also had two brothers. However, one brother was killed in combat during World War II.

At age fourteen, Hisaye Yamamoto began writing stories. She began her career as a reporter for the Poston Chronicle. She married Anthony DeSoto in 1955. The couple had four children. During their marriage, Yamamoto found time to write. She then volunteered for the Catholic Worker Movement in New York.

Hisaye Yamamoto’s work focused on intercultural issues between immigrants and their children. She addressed issues like gender, racism, and sexual harassment. She wrote about interethnic relations, as well as the uneasy relationship between Japanese immigrants and their children. Often, her stories layered metaphor and irony to create a subtle but powerful style of storytelling.

Hisaye Yamamoto’s short stories were published in various anthologies. Hisaye’s stories explore the complex relationships between ethnic groups. Her books are based on her experiences growing up as a second generation Japanese American. She also wrote about the treatment of women.

Hisaye Yamamoto’s most famous story is “Seventeen Syllables.” The story follows a Japanese immigrant daughter. It explores the conflicts between her parents’ values. Her father resents her spending time writing poetry. Her mother, on the other hand, writes haikus to help her escape the boredom of farming. Her mother’s writing is considered an “insane” hobby by her Buddhist father.

“Seventeen Syllables” has been anthologized many times and is the mainstay of university literature courses. It’s also been read on the radio. The story was adapted as a television play in 1991.

Generational gap between Issei and Nisei

Among Asian groups in the United States, the generational gap between Issei and Nisei is most marked. Issei are people who were born in Japan, while Nisei are people who were born in the United States. Nisei are usually the children of Issei immigrants. During the Second Industrial Revolution, most Issei immigrants came from the Japanese countryside. These immigrants were often unskilled laborers or domestic servants. They arrived with little money. They could work in the Territory of Hawaii, or migrate to the mainland.

The generational gap between Issei-Nisei was aggravated by the Immigration Act of 1924, which prohibited further Japanese immigration. The Chinese Exclusion Act of 1882 also segregated Asian communities. These laws were enforced by anti-Japanese activity. These acts were notorious for provoking violence against Asians.

The economic success of Issei and Nisei was tempered by their racial position. The prevailing racial ideology of the day, however, kept Nisei closely connected to the Issei economy.

During World War II, Wakako Yamauchi was interned at a camp in Poston, Arizona with Nisei playwright Hisaye Yamamoto. Despite their hardship, the two women maintained a close friendship. They were both artists and writers, and they worked together on the camp newspaper, the Poston Chronicle. After the camp closed, Yamauchi and Yamamoto lived in Utah and Chicago. They were married and had a daughter, Joy. They wrote about the experience of Japanese American women.

They were also featured in the documentary, Words, Weavings, and Songs. Yamauchi’s plays explored the Issei and Nisei Japanese American experience. She received playwriting grants from the Rockefeller Foundation and the Mark Taper Forum. She began to write short stories in the mid-thirties, after her mother died. She also took painting classes after the camps closed.

Wakako Yamauchi’s first play, And the Soul Shall Dance, won the Los Angeles Drama Critics Circle Award for best new play in 1974. She later adapted it as a television drama. It was also produced in Japan.