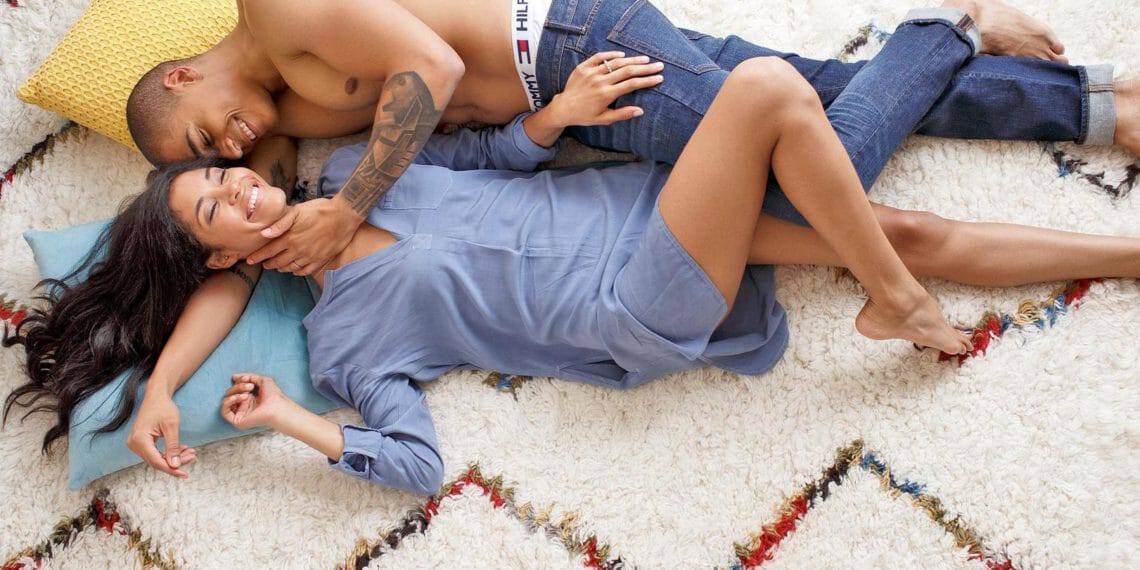 You are attracted to your parents. This is a fact. And, this fact has been highly researched throughout the years through different studies which have proven it true time and time again.

And, this attraction definitely has an influence on who you decide to do the dirty with. Now, this doesn’t mean that you are pulling a full-on Oedipus or Electra scandal and are itching to jump in the sack with your mommy or daddy.

This attraction simply means that you are attracted to people similar to your parents.

Children are by nature extremely impressionable and observant. They pick up on the energy around them. Then, these observations of behavior are absorbed and stored away in the mind’s subconscious.

Then as children continue to grow, they begin to learn life skills; from potty training to sharing to singing to holding a pencil right. And, because their caregiver is essentially their first teacher, they crave approval from them and are drawn to traits associated with them.

Because the attraction for the caregiver is stored in the subconscious, it does not simply dissolve over time; rather it is blended into the growing lives of the individual and given new meaning, as sexual desires develop.

In 2006, a study in theJournal of Social and Personal Relationships discovered that humans tend to develop sexual relationships with people of the same ethnic group as their opposite-sex caregiver. So, if your father was Indian and he played a major role in your childhood, you may be more drawn to men with typical Indian traits.

The correlation between ethnicity and our sexual pickings leads us to believe that the physical traits partnered with certain cultures and ethnicities are super big turn-ons for us. This is because these traits are familiar to us. As infants, these are the first faces we see, so specific traits instinctively make us feel safe and secure. And furthermore, they’re often associated with nurturing environments in which we were adequately provided for.

And, it gets even crazier…According to Medical Daily:

So, if you ever wondered why your boyfriend’s nose looks a lot like your dad’s…there may be some sort of scientific correlation related to that attraction.

But, Emotional Traits Play An Even Bigger One

The mother is said to make a huge impact on the type of person you’re attracted to throughout your life. Generally, she is the one who gives nourishment, whether a person was breast or bottle-fed. Therefore, humans subconsciously look for a partner that will take care of them as their mother did.

The response of the mother or the primary caregiver in everyday situations sets the expectations for what a human expects of their partner. Now, this could be good or horribly damaging depending on the relationship you had with your mother.

For example, if you were often ignored as a child or be made to feel like a burden, then it is common for you to be naturally attracted to someone who makes you feel the same way.

However, if you were lucky and came from a very loving home where you were nurtured and listened to, you would expect the same from a partner and would be less likely to settle for anything less.

4 Ways to Not Be so Hard on Yourself