These amazing exclusive events in New York City are open to you, if you know where to look. 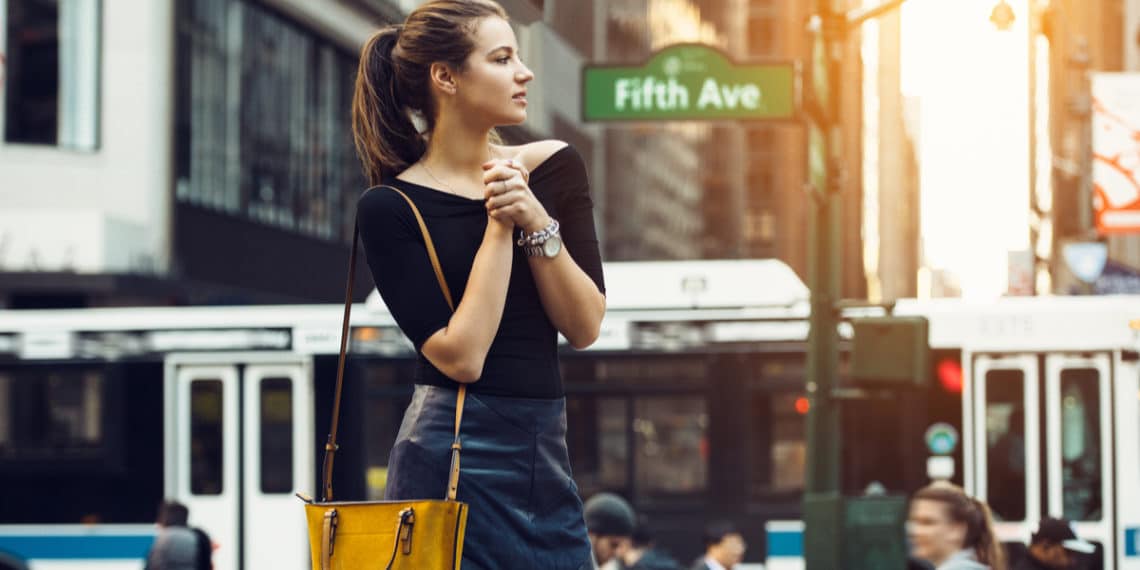 New York City is chock-full of amazing events. These exclusive events for New York City elites are available to you, too. Read on to learn how to get into some of the coolest events in the city.

Did you know that some Fashion Week events are open to the public? While you may not be able to get into the runway shows (which are usually invite-only), many of the city’s best shops and coolest brands offer free events and parties during fashion week.

These events celebrate fashion, beauty, and everything in between. They range from complementary makeovers and hairstyles to full-blown parties.

To learn about these events, TimeOut New York — which always publishes amazing Fashion Week event roundups — is a great place to start. To get a sense of the events you might be able to attend, check out TimeOut’s Winter Fashion Week 2019 event roundup.

Social clubs have been a “thing” for New Yorkers since the city’s founding. There was a time where you couldn’t call yourself an elite New Yorker unless you were a member of one of these clubs.

Today, these social clubs remain incredibly cool, intriguing and, yes, elite. To get into these rarefied groups, you’ll need a sponsor (or two), recommendation letters and the cash to pay for membership.

These are just a few of the coolest, most elite social clubs in the city:

New York is full of driven young professionals, and members-only networking events are all over the city. If you’re an alumnus or alumna of a school with a club in the city, that’s a good way to meet people through school alumni networking events.

Chef’s tastings at some of the world’s best restaurants

Thanks to the amazing variety of restaurants in New York City, foodie elites in the city — and you — are able to enjoy some of the best tasting menu in the world. Check out events at the James Beard House, your favorite high-end spots, and on Eater’s monthly recommended lists for some fantastic splurge options.

Some of the best tastings in the city include:

If you’re on a budget, check out: How to Have a Nice Brunch in New York City Without Spending a Fortune

Private tastings at restaurants in the city

If you’re really committed to the exclusive foodie event world, you’ll likely be excited to learn that there’s an exclusive private chef-led dining club called Tasting Collective. Members of this group get access to small, private tastings at some of the city’s hottest restaurants.

New York City has some of the best music venues in the world. If you like classic music, go to Carnegie Hall. Or, take in jazz at Lincoln Center.

If you’re into more intimate concerts with up-and-coming artists, check out a Sofar Sounds show. You could also go to some of the city’s smaller music venues, such as (Le) Poisson Rouge.

Thanks to the high number of wine snobs in the city, New York has great wine events. Some of the city’s best wine auctioneers, such as Skinner Auctioneers, have exclusive wine tasting clubs you can join. There are also events like La Nuit in Rosé, which is full of young rosé lovers.

Where to Find the Cheaper Tickets for New York City Events