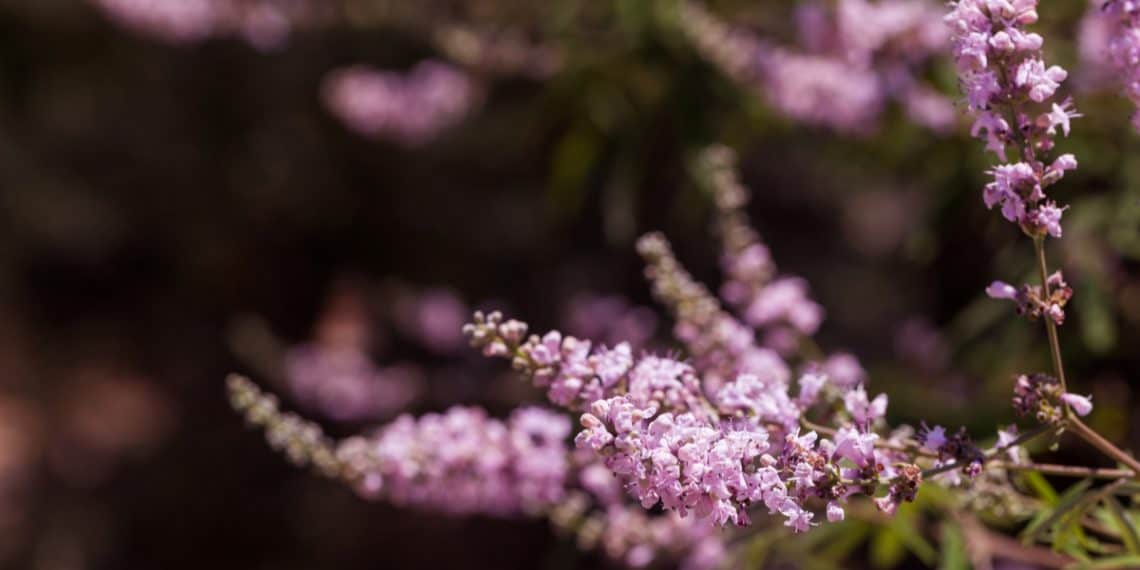 Chaste berry, an extract from Vitex agnus-castus has quite a history to its name; it was once believed to promote chastity by keeping sexual desires in check. For centuries, this belief continued to prevail. It was also used to boost lactation during and after pregnancy. Mainly found in western Asia and southwestern Europe, chaste berry is the fruit of the chaste tree. Rich in flavonoids, essential oils, and anti-inflammatory compounds, chaste berry is a commonly used supplement when it comes to women’s hormonal issues. Though it is yet to be officially certified by the FDA, thanks to lack of clinical data, the chaste berry is believed to highly beneficial in treating PMS (premenstrual syndrome), menstrual disorders, infertility, menopause, and so on.

How Does It Work?

Chaste berry increases the flow of dopamine into the brain, which, in turn, reduces the release of prolactin in the body. An excess of prolactin can lead to disturbances in the menstrual cycle besides causing a deficiency of estrogen level in women and testosterone in men. However, these actions are majorly determined by the dose you take. Additionally, it has been known to stimulate opioid receptors, which makes them useful as pain relievers since they work in the same way as opioid drugs.

When it comes to women’s hormonal issues, chaste berry can be of major help. However, since very little research has been conducted to prove its medicinal effects, it is advisable to consult your doctor before taking chaste berry supplements.

PMS: Many clinical studies have indicated that chaste berry can mitigate a wide range of PMS symptoms such as breast pain and tenderness, edema, constipation, irritability, mood swings, etc. Some women experience PMS symptoms due to an excess of prolactin release from the pituitary gland. In contrast, in others, it is brought about by an imbalance in the ratio of estrogen and progesterone. If you take about 400 mg of chaste berry, your PMS symptoms will be significantly relieved, since a fall in the prolactin circulation restores estrogen levels in the body. Besides this also normalizes the progesterone to estrogen ratio. Once these hormonal balances are restored, you won’t need to fret about these dreaded PMS symptoms.

Disorders Related to Female Fertility and Menstrual Cycle: Usually the second half of the menstrual cycle is referred to as the luteal phase, which makes women vulnerable to many disorders. This is mainly caused by a deficiency of progesterone in the first phase of the menstrual cycle. Amenorrhoea is yet another disorder many women experiences, which refers to the absence of menstruation. Some of the chief causes include hormonal fluctuations, thyroid malfunction, pituitary tumor, premature menopause, and pregnancy. For both luteal phase disorders as well as amenorrhoea, pregnancy is extremely difficult, if not impossible, besides making way for other complications. One study conducted with women suffering from luteal phase disorders, amenorrhoea, and infertility, indicated that chaste berry was more successful in increasing pregnancy rates as compared to placebo. The patients who consumed chaste berry over a period of three months had pregnancy twice as often as those who did not. This effect can possibly be attributed to the normalizing of the progesterone level, which is one of the key facilitators of pregnancy.

Chaste berry is also believed to be suitable for the following conditions, though there is not enough evidence to back the same:

If you limit your intake to about 1000 mg per day, side effects are highly unlikely. However, it is not advisable to take chaste berry during pregnancy, since it induces hormonal changes, which can have a significant impact on pregnant women.

My Personal Experience with Disability Awareness in the Workplace