5 Nygals Share When They Knew They Loved Their Partner

NYgals reminisce on the moment they knew they were in love. 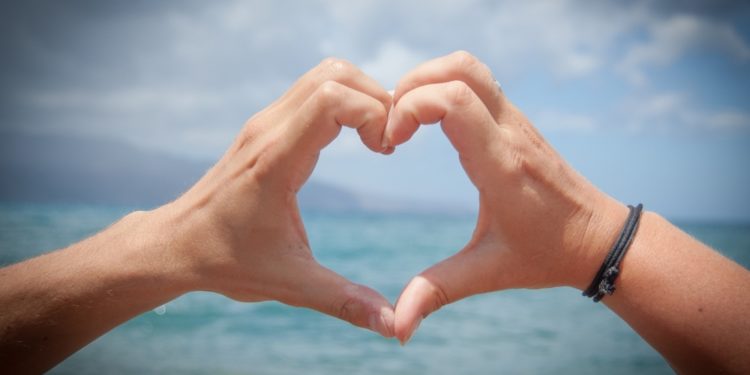 Share on FacebookShare on Twitter
Everyone experiences love in their own unique way. For some, it’s like fireworks igniting. For others, it’s like gentle waves rolling in, and before they realize, they’re submerged in it. No matter how it hits you, it’s a beautiful part of the human experience to realize that you’re in love, for the first time, for the fifth time, for the last time.
NYgal asked around to hear heartwarming stories about when women realized they loved their partners. Over here, we love Love.

The first time he said I’m falling in love with you we were drunk at a party. The next weekend we came into the city together for a few nights. We went to a karaoke bar and got really emotional and he stopped talking to me, and since I was having a great night, I got emotional. Later that night he said seeing me so happy made him shut down. He was really nervous about what was going to happen after the summer ended and we went back to our homes in separate states. When we went to bed that night, we were both really emotional and very vulnerable. Listening to him was the moment I really realized I loved him and was sick of not saying it to him because that’s how I felt and I didn’t want to lose him.

I don’t think there was a moment. I honestly feel like my drunk self knew before I did. There was one day where we were drunk after a party, early on when we had just started talking and he said “No, I really like you,” and I said, “I love you, but, like, you, like I love you.” I don’t know. It was just so easy and I don’t know what made me fall in love so fast. It was so easy.

It blindsided me. There was never a time where I had to attract him to me. I never worried about dressing cute today or whatever. It didn’t matter. He had already seen me at my worst and still wanted to get to know me. I never had to turn it on for him. It evolved and then it was all of a sudden I love this person, this is real. It’s not a fling, it’s real.

It definitely wasn’t right away. It took awhile. With previous girlfriends, it was right away, but it’s not the same for every person. I don’t remember it being anything special because we were friends first. I don’t even remember the first time we said it to each other. Life just happens.

We were away from each other for the entire first month of our relationship, thanks to college vacations. We had been friends for over a year by the time we started dating though. Even though we talked every day while we were away, by the time we came back, it was like I was meeting this man for the first time. He was so much more incredible than I remembered him being, and he took care of me in ways I didn’t expect and didn’t realize I had been missing. I woke up one morning not long after and just knew that I had fallen in love.
Next Post