A timeline of New York's response to 9/11 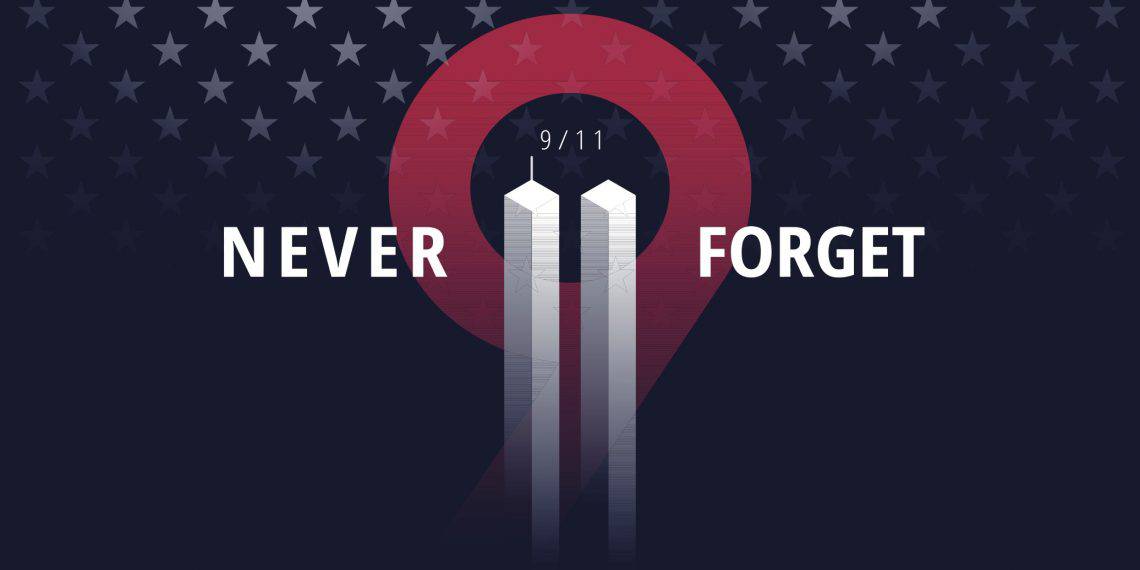 American Airlines Flight 77 crashed into part of the Pentagon at 9:37 AM.

United Airlines Flight 93, crashed into a field in Shanksville, PA; the hijackers’ plans were thwarted by the brave men and women on board who seized control and brought the plane down in an unpopulated area at 10:03 AM.

Next year will be the twentieth anniversary of the attacks. A tremendous amount of progress has been made in the last nineteen years. For this anniversary, we are looking back to remember the rebuilding of the World Trade Center in the face of great pain and sadness.

The “Survivor Tree” is discovered by rescue workers and removed from the rubble of Ground Zero. The New York City Department of Parks and Recreation assumed its care and transported it to the Arthur Ross Nursery in the Bronx’s Van Cortlandt Park for care. It was replanted on November 11, 2001, with slim chances of survival.

The fires at Ground Zero are finally put out. However, the clean-up and reconstruction process is only just beginning.

The first viewing platform of Ground Zero was completed and opened. Mayor Giuliani was also delivering his final address that day, and after his speech, visited the viewing platform. The project was developed by Kevin Kennon, David Rockwell, Elizabeth Diller, and Ric Scofidio.

The first Tribute in Light lights up the sky as a temporary art installation. The project was created by artists John Bennett, Gustavo Boneverdi, Richard Nash Gould, Julian LaVerdiere, and Paul Myoda, and Paul Marantz.

The inaugural Tribeca Film Festival begins. The festival was founded by Jane Rosenthal, Robert De Niro, and Craig Hatkoff in response to 9/11 and the damage wrought in Lower Manhattan. There are reports the festival was already in its early stages of development before the attacks, but if so, the festival took on new meaning for its creators. The mission of the festival is to “spur the economic and cultural revitalization of lower Manhattan.”

The air quality of Lower Manhattan returns to pre-September 11th levels, as declared by the Environmental Protection Agency. The EPA was pressured by the Bush administration to make a positive report sooner but refused. Although, former Environmental Protection Agency chief Christine Todd Whitman gave statements within just two days of the attacks urging residents it was safe to return to Lower Manhattan at the behest of the White House.

The Winter Garden of the World Financial Center is the first major structure in Lower Manhattan to be reconstructed after the destruction of 9/11. The pedestrian bridge connecting it to the World Trade Center was also rebuilt. For many years, the Winter Garden provided incomparable views into the pit of Ground Zero as reconstruction went on.

For the second anniversary of 9/11, the Tribute in Light returns and begins its annual run. There have been numerous announcements over the years of the tribute ending, but each year it finds a way to return. Studies have been done on the harmful effects of the lights on birds, sadly. Since 2008, the generators that operate the lights are run by used cooking oil from local restaurants.

The U.S. National Institute of Standards and Technology (NIST) investigation into 1 WTC and 2 WTC (the North and South towers) is completed. We learn that the fireproofing mechanisms in the steel infrastructure of the Twin Towers were blown off by the planes’ impacts. If this had not happened, the towers likely would not have fallen. It was the fires that brought the buildings down, not the plane crashes.

7 WTC is the first building to reopen at World Trade Plaza. It is the twenty-eighth tallest building in NYC.

Construction on the new 1 WTC, or the Freedom Tower, begins.

The winning design for the 9/11 memorial is announced. Israeli-American architect Michael Arad’s idea of white oak trees and the reflecting pools in the place the original towers stood couldn’t have been a better choice.

It is announced the International Code Council (ICC) approved new fire and building code requirements to make buildings safer, a direct result of the findings by the (NIST) investigation into the 9/11 attacks.

Borough of Manhattan Community College’s (BMCC) Fiterman Hall at 30 West Broadway, which stood in partial ruins since the attack in 2001, is demolished. It took years for this to happen due to toxic chemicals at Ground Zero and financial troubles. College students were taking classes in a trailer complex on West Street.

The DNA of 9/11 search and rescue dog Trakr is entered into a cloning contest by his handler. In June, five cloned Trakrs are born.

The “Survivor Tree,” a Callery pear tree, is returned to the 9/11 Memorial, where it has stayed since. Every year it blooms, reminding all of us that life finds a way despite all odds.

Congress passes the James L. Zadroga 9/11 Health and Compensation Act. Zadroga was the first NYPD officer to die from a respiratory disease attributed to his rescue and recovery efforts on 9/11. The officer spent 450 hours at Ground Zero working tirelessly. He died in January 2006.

President Barack Obama signs the James L. Zadroga 9/11 Health and Compensation Act into law. $4.2 billion is allocated for the World Trade Center Health Program, providing testing and treatment for anyone suffering from long-term health problems related to the 9/11 attacks.

The 10 year anniversary of the 9/11 attacks brings a landmark commemoration service at the new memorial site. Families who lost loved ones are the first to experience the brand-new memorial.

The Reflecting Absence 9/11 Memorial is officially opened to the public.

New 1 WTC, or the Freedom Tower, reaches its full height (1,776 ft). 1 WTC is the tallest building in the United States and the seventh-tallest in the world.

The 9/11 Museum opens at the 9/11 Memorial. The Museum is a one-of-a-kind experience with steel from the original towers, deformed emergency vehicles, and original recordings from September 11th. The museum is in an underground pavilion and evokes the feel of a partially-damaged building. There is also an original staircase from one of the towers that hundreds of survivors took to safety. The space is meant to be a place for reflection and remembrance. It was designed to be a place of honor for the families of victims and not re-trigger painful memories.

1 WTC, or the Freedom Tower, reopens.

The World Trade Center Transportation Hub, commonly known as the Oculus, is rebuilt and opened to the public.

The final living 9/11 rescue dog dies. Bretagne lived until nearly 17 years of age, and her body was carried out from animal hospice care in Texas draped in an American flag to the salute of gathered first responders.

The Cortlandt Street station on the 1 line finally reopens.

The 9/11 Memorial Glade opens to the public. The Glade is the newest section of the Memorial, dedicated to all those who have fallen ill after exposure to toxins at Ground Zero and in Lower Manhattan. “The Glade dedication coincided with the 17th anniversary of the official end of the recovery mission at Ground Zero,” as reported on the official 9/11 Museum website.

Gov. Cuomo announces the Tribute in Lights will go on for 2020 amidst the Covid-19 pandemic. It was previously announced the memorial could not be mounted safely with the number of stagehands required to be working in a small space, and the number of international companies (such as one from Italy), who help put the art installation together.