Your skin or diet may be the reason that perfume just doesn't work for you. 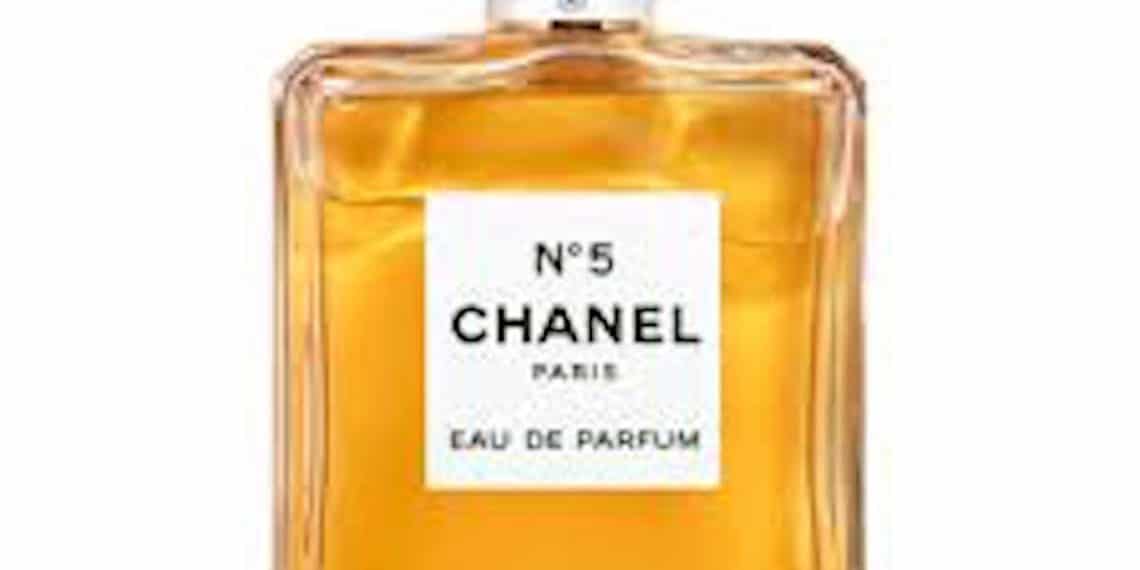 Spritzing on perfume before leaving the house is somewhat of an afterthought and habitual process of getting ready. Much like brushing teeth and hair.

Wondering about its properties, its gradual notes and if our body chemistry will align with it, isn’t something to worry about if you’re already ten minutes late. Especially, if someone has been using the same perfume for years. One they could be recognized for by those that know them. And smell them.

And so, perfume and how it works can often become overlooked. Such as how the smell works with our skin and body. Much like other daily vanity routines, people know the products they like and therefore continue using them.

I know that I like to smell like Thierry Mugler’s Angel. I know my Mother likes to smell like Chanel no 5. What I wouldn’t know, is how my body, skin, temperature, diet, and (possible) pheromones all affect how a fragrance smells on my skin alone.

Of course, much of our opinions around odor are completely subjective. Yet, it isn’t solely that.

Each individual has their own personal scent and this along with the other aforementioned influences such as diet can change the way a perfume smells after it comes in to contact with our skin. While a musky scent may linger nicely on one person, it can end up smelling overwhelmingly foul on another.

Our needs to smell nice for attraction, status and overall well-being were first recorded by the ancient Egyptians, although this doesn’t indicate that they were the initiators of perfume. Historians note that they would anoint themselves during rituals, burials. Even as daily wear to show status.

The first types of perfume came directly from herbs and flowers, that when pressed or ground became scented balms and oils. Following this, scented oils and balms continued to be a part of life and were used even by the ancient Greeks and Romans.

“Archaeologists recently uncovered a perfume factory from 2,000 BC, located in Cyprus, which seemed to have specialized in the production of scents like coriander, laurel, myrtle, lavender, and rosemary. Perfume slowly spread throughout the globe, and for a while, scents were reserved mainly for use in religious ceremonies.”

Adding that, it evolved in more recent times to become what it is now, in, almost predictably: France.

“However, in 1190, perfume began to be produced commercially in Paris, and from there, it blossomed into a massive industry once more.”

As fragrances started to be a household luxury, yet ubiquitous item for people conscious of their appearance and smell, the industry began incorporating more ingredients other than plants into their concoctions. A warning: It’s pretty disgusting.

An article in the Guardian unveils what a lot of perfumes alluring scent derives from. It really is disgusting.

Aside from this unsightly image (does it make it worse that bottles “spray”?), many animals must have suffered, and still do, for humans narcissism. Yet, there are very few perfumes that still use these ingredients, as science has thankfully been able to imitate these products and have mostly been replaced by them.

Phermones, present in the unfortunate animals above, are “Airborne molecules that elicit a reaction in a member of the same species” but it has yet to be discovered that humans give off and can detect them.

There just hasn’t been enough research into it, since “pheromones” were only recognized in 1959. Since then, studies have tried but failed, to show a link between smell and instinct. One thing that we do have, though, is an odor print.

“Odor prints are influenced by diet, environment, health, and genetics. They consist of far too many compounds to be described as pheromones themselves,” says an article in Scientific American.

Many disagree with this, stating that without our supposed pheromones and ability to “sniff them out”, we wouldn’t be able to find suitable partners, food or even smell disease and decay.

Author, Roja Dove, writes in The Essence of Perfume…

“The sense of smell developed in living organisms to help us find food, escape danger and locate a mate. There is no avoiding it: our attitude to scent is primitive, base, animal.”

Regardless of the lack of research surrounding perfume, we do know that smells (but not perfume specifically) are linked to memory.

Which is why certain smells can conjure up certain emotions and memories. This is because the olfactory nerve and the amygdala (expressing and experiencing emotion) are just two synapses apart.

So, How Does It Change From Person to Person?

Ultimately, there aren’t many concrete truths around pheromones and the way fragrance reacts with them on certain individuals. Skin, diet, sweat and most importantly, preference are what can alter perfume.

Perfume is broken down in to have three “notes“.

In terms of skin, the more oily and moisturized, the stronger the scent and the longer the duration.

And, for dry skin, it would be the opposite. Fruity, light perfumes will avoid something becoming overbearing to be wearing in public and won’t make those around you feel as if they are in a perfume shop. A great choice for this is Daisy by Marc Jacobs.

For skin that doesn’t retain as much moisture and will “dry out” quicker, we recommend a stronger, long-lasting fragrance. Such as my personal favorite, Angel.

Furthermore, it’s important to know if you sweat a lot, or plan on doing so. A musky scent while working out won’t mix well together, so if you’re going to the beach, skip the Chanel no 5. Conversely, if you’re layering up in the lower temperatures and it’s way too cold to even think about sweating, wear a muskier, stronger scent that won’t fade on winter skin.

A Well-Balanced Diet Will Change the Way You Smell, Too.

Apparently, those that eat meat and fish regularly, smell differently to Vegans and Vegetarians. Spice and other seasonings are also a factor when it comes to personal odor prints.

“People who frequently eat spicy food also have a distinct, strong smell that can impart a spicy undertone to fragrances. Similarly, taking medication for prolonged periods can also alter the chemical makeup of the body, significantly affecting bodily scent.”

Next time you’re shopping for perfume, leave those misleading strips of papers aside.

There’s a Reason Why Sex Is Painful for You

New York City is an epicenter of art. There are tons of plays, art galleries, street performers, architecture, and so much more. It was been the focus of many novels from The...

For the Beyhive and stans “boy bye” is a no-brainer, but for those that have no earthy clue, this one is for you! Have you ever had someone say something so bizarre... 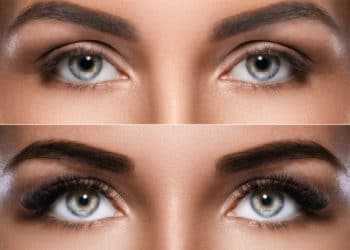 As many a Kardashian-Jenner has more or less declared, we’re living in the age of the thick, dark, and lustrous brow. Gone are the days of the tweezers, pencil-thin brows of 90s-era...

A curated a list of indie clothing brands that we think you'll love.

What Is the Best Vintage Store in Brooklyn for Tourists?

If you’re anything like me, then you’re a sucker for some good vintage fashion! However, it can be hard to find some great go-to stores! However, I’m here to tell you about...

Summer has finally arrived, which means it's time for picnics, camping, and trips to the beach. While summer is a time when flowers are most colorful, it doesn't mean you have to...

5 Socially Responsible Clothing Brands That Give Back

If you have not made the effort to start shopping ethically, it isn't too late. Ethical shopping is about making intentional choices to patronize brands or companies that align with you personal...

“Should I have dry wine or sweet wine?”  There’s no single answer to this common question about which type of wine between the two is better. Your preference for either dry or...