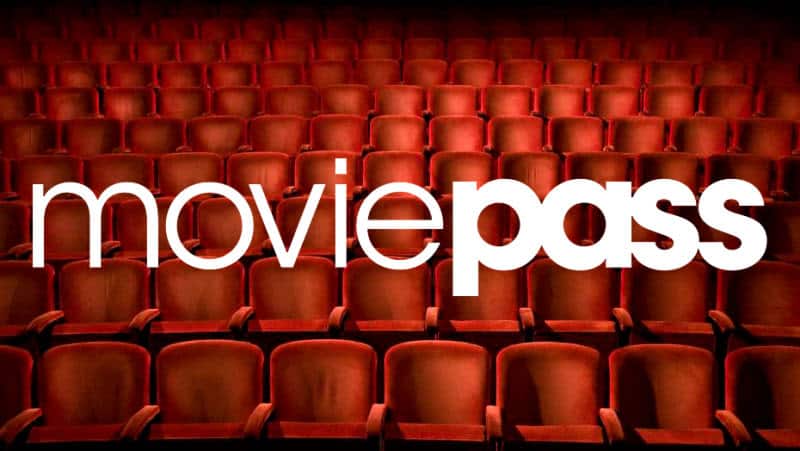 MoviePass is no longer giving its customers what they initially signed up for. For as long as the company has been in existance, its one movie ticket a day policy has been its lifeblood. A flat fee of $50 per month to see a movie every single day? What a fantastic deal.

It was especially useful in New York City, where the price of a movie ticket can easily exceed $16. Last year the company slashed the price down to $9.99 a month and saw its user base expand from 200,000 to over 2 million users in a matter of months. The model they had been using was not sustainable, but no one anticipated the changes they company made overnight this week.

On Monday, patrons of the movie service woke up to a few changes in the Terms of Services.

We recently updated our Terms of Service to reflect that MoviePass subscribers are only permitted to see any movie in theaters once with your MoviePass. We hope this will encourage you to see new movies and enjoy something different!

First, the company reinstated an old rule that prohibits users from seeing the same movie twice through the service. A disappointing change, simply because some movies are so good that they need to be seen twice in theaters, and MoviePass was the way to make this most accessible.

The second, and steepest change the company enacted on Monday was to eliminate the one movie ticket a day policy. This is a huge departure from the company’s history, which has had this policy in place since its inception. Now, new users are allowed four movie tickets a month to see whatever it is they want to see, as long as its not the same movie twice; however, MoviePass users on older plans will still maintain their one ticket a day policy.

The company says that only 12 percent of its user base sees more than two movies a month, so the group impacted by this change is actually rather small, but the whole draw to the service was the potential to see a movie every single day if you wanted. Although, with the reinstatment of the rule that you can’t see the same movie twice, it still limits your movie going opportunities. Only in a city do you actually have the ability to find more than 30 different movies playing at one time; in suburban areas, what’s available at a local cinema that complies with MoviePass are the only options, which are most frequently less than 30.

The third new policy, and arugably the most inconvenient, is the company is now requiring user in some markets to send a picture of their ticket stub for verification, and if a user forgets more than once, their account will be terminated with no option for reinstatement.

Dear @MoviePass, I Love Love LOVE your service and I’m constantly telling my friends to sign up. But asking users to upload and submit our movie ticket is just asking too much. Who hurt you baby?! #MoviePass pic.twitter.com/NquZ2Al8t0

Even though the CEO, Mitch Lowe, tried to ease the outrage by saying that new features are on the horizon, the damage might already be done. MoviePass has lost the one most important aspect of business – its patrons no longer trust the service.