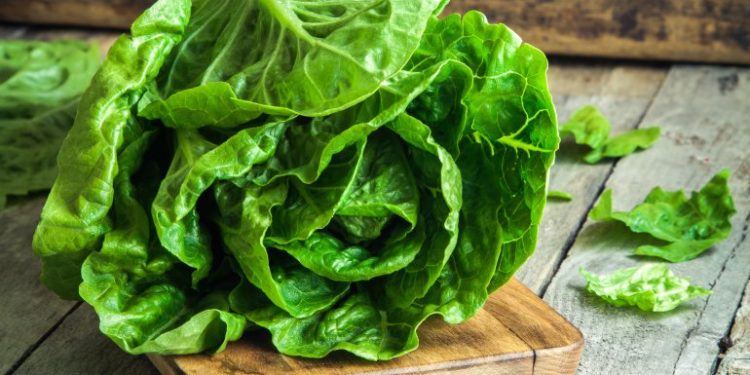 Don’t you love the crunch you get from eating a Caesar salad from a restaurant, or even better, out of the bag? I certainly do. However, consuming romaine lettuces isn’t safe at this moment. This season, avoid getting sick by cutting your lettuce intake.

The CDC had reported on December 11, 2013, a total number of 33 persons was affected by the outbreak strain of E. coli O157: H7. This outbreak was affecting people from four states.The number of ill persons identified in each state was as follows: Arizona (1), California (28), Texas (1), and Washington (3). 32 percent of ill persons were hospitalized in the incident. Two out of the 33, developed hemolytic uremic syndrome (HUS), and no deaths were reported. Epidemiologic and traceback investigations were conducted by local, state, and federal officials in this case that shocked a world of people that day it was published to the world in efforts to educate us, consumers.

Researchers indicated that consumption of two ready-to-eat salads, Field Fresh Chopped Salad with Grilled Chicken and Mexicali Salad with Chili Lime Chicken, produced by Glass Onion Catering and sold at Trader Joe’s grocery store locations, was the likely the source of this outbreak of E. coli O157: H7 infections in the four states that affected 33 people. Researchers also included two other companies that could be linked to the outbreak – one produced by Atherstone Foods – Glass Onion Catering – and another produced by an unnamed manufacturer in Oakland – both for sale at Walgreens.

The investigators concluded factual evidence to support their conclusions on what happened to cause this outbreak. The one common item between the two manufacturers and the four salads was romaine lettuce from a single file in Modesto, California shipped by Ratto Bros, and grown by Lake Bottom Farms, LLC. Five of 44 environmental samples collected in areas around the implicated farm tested positive for E. coli O157: H7. However, the “positive samples found were not a genetic match to the outbreak strain the people were affected within the four states. We can the conclude there is possibly more than one strain of E. coli O157: H7 affecting us.

Now the federal health officials are expanding their warning on E. coli, saying to avoid all types of romaine lettuce from the Yuma, Arizona, region as they investigate the nationwide outbreak affecting dozens of people. Officials say produce labels often do not identify growing regions. So it would be safe to stay away from it period. Now individual states, are being investigated because of the outbreak affecting more people. Pennsylvania is the hardest-hit state with 12 cases, followed by Idaho with 10. New Jersey, Montana, and Arizona are among the other states affected, and about 70 percent of those sick are women or girls.

Food industries need to ensure that water used for irrigation, washing of equipment, and mixing of pesticides remains free of contaminants by filtering the water from an open source, chlorinating, testing regularly, maintaining equipment to ensure that it was not a source of contamination to the water source, and employing personnel and a security company to patrol the ranches to remove animals or prey to corps. Common side effects are reported from a toxin CDC called Shiga. People get sick within two to eight days of swallowing the germ, which causes diarrhea, stomach cramps, and vomiting. Although most recover in one week, it could lead to kidney failure.

Please remind yourselves and your family to avoid E. coli by, washing your hands regularly and thoroughly, cook meat completely, wash fruits and vegetables, avoid raw milk and don’t prepare food when you’re sick. If you find yourself sick, write down what you’ve eaten, contact your doctor, and report your illness to your local health department.