Despite the lack of work due to the pandemic, creators are making bank and securing a name for themselves. 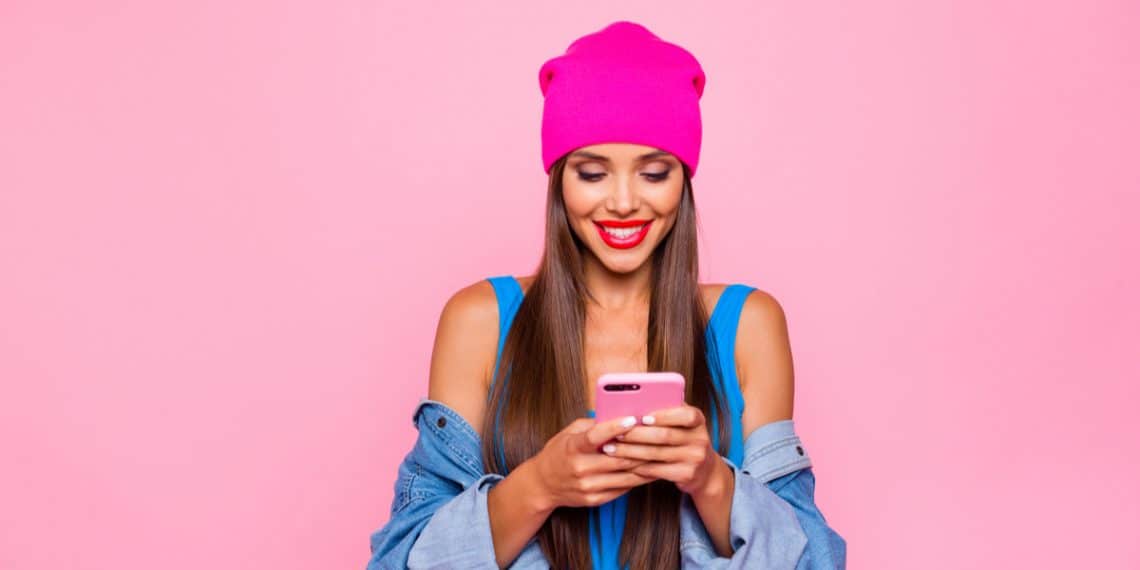 At the beginning of quarantine, I did not think I would be scrolling on Tik-Tok every night in bed for hours into the night. But, alas I do this now. Tik-Tok, specifically during quarantine, has seen a boost in users joining the app ‘as a joke,’ only to stay on and become viral sensations. It is the one industry that has seemed to thrive despite a global shutdown. Influencer Culture always prevails!

Stuck at home, with more time on your hands, it’s the perfect setting for influencers and social media to thrive. Tik-Tok especially has seen an uptick in users from March, including celebrities like Jason Derulo and Tyga alike.

Go Viral and Get Tik-Tok Famous

You can go viral on Tik-Tok in seconds. Yeah, it’s that easy. The algorithm puts your video in front of various users based on your content, and if they like it and engage, it will be shown to more people. If they don’t – your video will not be promoted by the algorithm. Sounds simple, right?

Throughout the past seven months of quarantine, many users have risen to Tik-Tok and even worldwide fame. I’m sure at this point, everyone has heard the name, ‘Addison Rae.’ She has amassed over 80 million followers between Instagram and Tik-Tok combined. Rae went viral from dancing videos with her mom.

Now she has a makeup line, has been cast in the remake of the 90’s film She’s All That, and regularly hangs out with the Kardashians. All within a matter of months.

Quarantine has proved to be an ample time for people to create content, quickly, that can propel them forward to fame.

Vegan Queen and the POV Pair

Three creators specifically come to mind when I think of COVID time influencers. Firstly, is the vegan mom everyone wishes they could have – Tabitha Brown. Brown is a vegan tik-toker who went viral for her daily cooking tutorials and positive affirmations.

Her charming catchphrases and positive energy quickly entranced viewers of the app. I find myself saying ‘Cause that’s your business,’ to, ‘Like so, like that’ on the daily when I cook now due to Brown. Her power!

Two other noteworthy influencers that rose to fame in quarantine are Tatayanna Mitchell and Devin Caherly. Known on Tik-Tok as @thereal_tati and @devincaherly, they shot to viral stars on the app due to Tati dueting a POV video of Caherly’s in which he tearily watched his bride walk down the aisle.

After the success of this video, the users on the app began to ship the two together and users left comments demanding the two to ‘get married already.’ Caherly flew Mitchell out to his home state in July and the two collaborated much to the delight of their audience.

The growth of influencer culture has also proven to be extremely lucrative. Aside from brand deals and sponsorships similar to Instagram, Tik-Tok also has the Creator Fund. It pays about 0.02-0.03 for every like/share/moment of engagement for users with over ten thousand followers and over ten thousand likes.

During a time of so much unknown, it is great to see the rise of so many creators and the positivity of their content making other people happy. In some ways, COVID has stimulated the growth of the influencer industry.

To conclude, while other industries like the entertainment industry may be halted due to COVID, influencers have an advantage right now to engage an audience that is desperate for content.

Playful Pins and Brooches for This Season

The Best Value Piece from Each Luxury Brand to Invest In