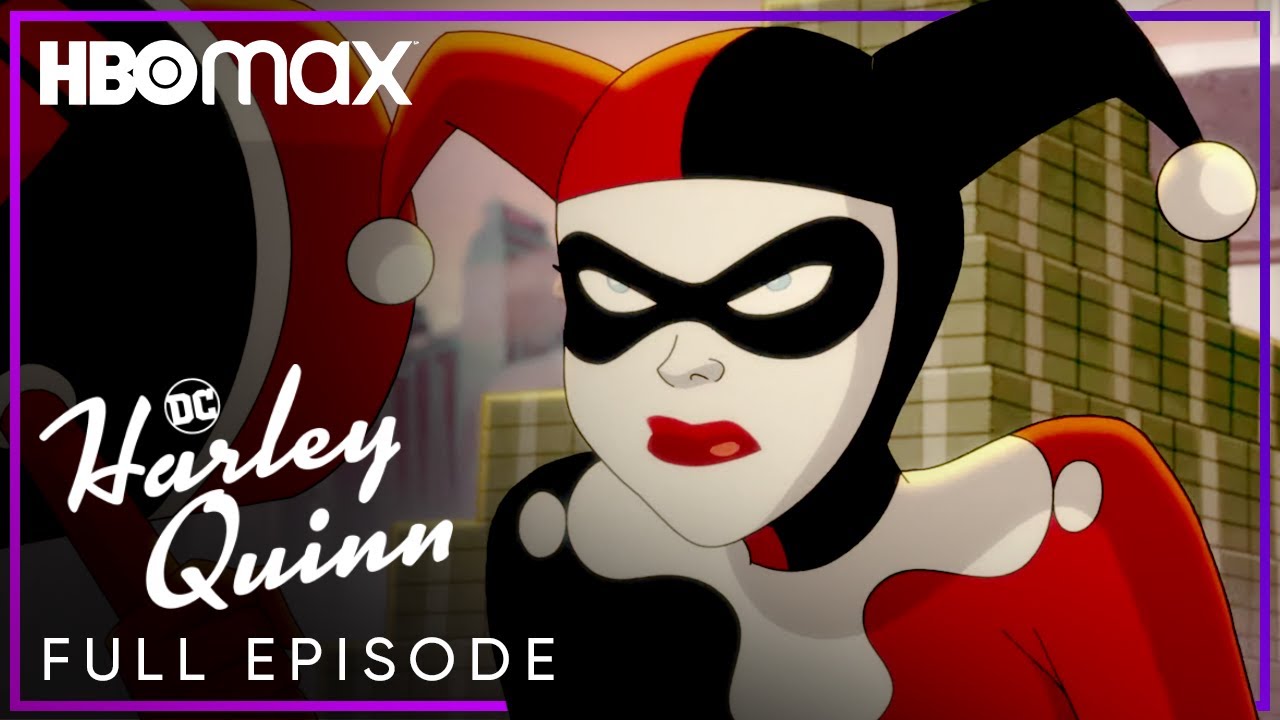 Harley Quinn is an American comic book character that appeared in the Batman franchise. She is a fictional character who was created by comic book artists Paul Dini and Bruce Timm. The character first appeared in Batman: The Animated Series on September 11, 1992, as a comic relief henchwoman for The Joker.

Harley Quinn is a unique character who is known for her intense infatuation with the Joker. She has an outgoing personality and a knack for talking to people. She is one of the most interesting DC characters. She is also known for her IQ, which is above average for her gender.

Though she is a master manipulator, Harley Quinn also has a soft side. She loves animals and treats them like pets. In comics, she takes care of strays. In one comic, she takes care of Bruce, a hyena that had thought it had been killed in an attack. In later comics, she is more submissive, accepting the abuse of the Joker.

Harley Quinn’s romantic life is a complex one. She was previously in a relationship with the Joker, but later abandoned this relationship to pursue her own career. In her early years as a psychiatrist, she became obsessed with the Joker. She later fell in love with him and eventually became his lover and accomplice.

Harley Quinn is a popular comic book character. Although she was created to be a female partner of the Joker, she is a strong female character who has overcome adversity in her life. She is a feminist icon, and her history shows how society is changing. While Harley Quinn was once associated with the Joker, her relationship with the Joker was toxic and has led to her becoming an independent character. Today, Harley Quinn is associated with lesbian/bisexuality and even has a flirtatious relationship with Poison Ivy.

The mercurial nature of Harley Quinn helps keep her interesting for writers. For example, Tom Taylor, who wrote the Injustice comics, noted that Harley Quinn has a mix of tragedy and unbelievable comedy. This is one of the main factors that have helped her become so popular. The multiplicity of the character is also embraced by the fan community, with Harley Quinn cosplayers extending her multi-dimensionality through fan art and cosplay.

The popularity of Harley Quinn is also indicative of the comic book industry’s growing diversity. While the character isn’t a cure-all for the comic book industry, she has benefited from an empowering role in popular culture. While she may not be a superhero, her feminist credentials and queer sexuality have helped her to break down traditional barriers and increase inclusion among fans.

The TV series The Reputation of Harley Quinn has given the character more depth. The show alternates between exploring Harley’s independence and throwing dirty jokes. In addition, it features new versions of some DC heroes and villains, such as Poison Ivy and King Shark.

The show is based on a comic book, so it is not based on the actual events in the comics. But it does feature a number of unique moments that make the series a compelling watch. Its main character, Harley Quinn, is portrayed by Lake Bell and Kaley Cuoco. She is accompanied by a new love interest, Poison Ivy. The show is a continuation of the comics and is well worth checking out.

Despite the crude humor, the series has a strong emotional core. The show is full of character growth for Harley, and the producers have wisely chosen to structure the action sequences around this emotional epicenter. The series also carries a message about how to move on from abuse and create a new life despite a painful past. In one episode, Harley breaks up with her abusive boyfriend to pursue a new life without him. Ultimately, Harley hopes to be a better person than her abusive boyfriend.