Sleeping with a Friend May Not Be Such a Good Idea

The consequences that come with your FWB situation. 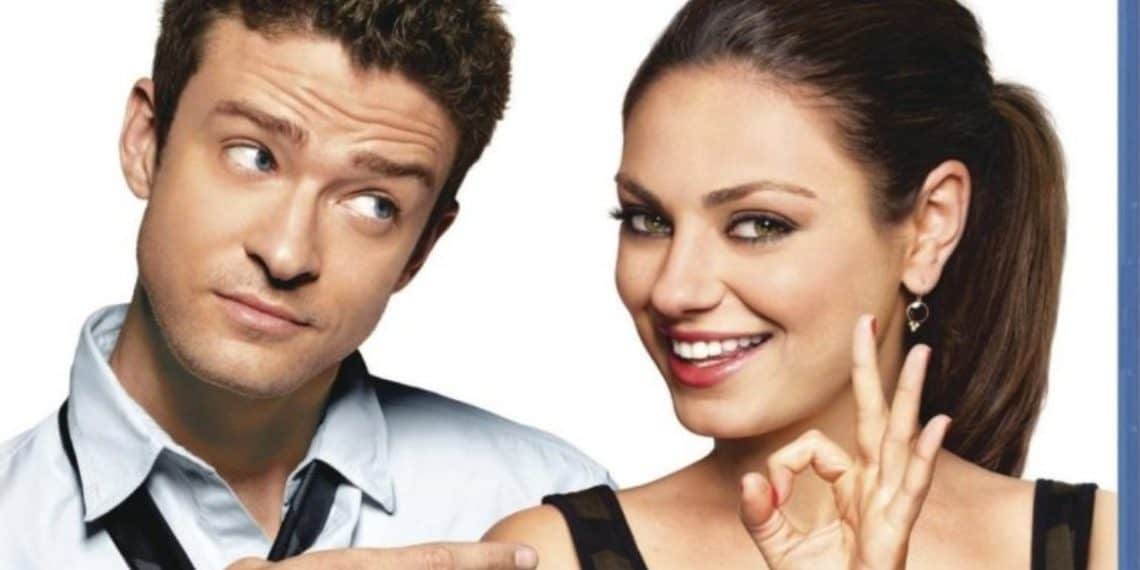 Rom-coms such asNo Strings Attached, Friends with Benefits, and pretty much any 80’s movie all preach the message that sleeping with a friend is a win-win, perfect situation.

These films paint the picture that eventually if you wait long enough, you’ll fall madly in love with each other because of your history and your already established friendship.

However, that’s not always the case. Actually, that’s rarely the case. Thanks, Hollywood for crushing our schoolgirl dreams.

Doing the nasty with a friend may seem like a dream come true, but really it can make things extremely complicated.

I personally, had an FWB experience with a best friend of mine from high school. We fooled around on and off for 6 years until I was going into my junior year of college. That’s when I called it off. As much as I cared about him, it became toxic.

No matter who we were dating, we always came back to each other. Now, that may seem pretty romantic and we definitely thought so at the time, but it ended up ruining other relationships, including ours. It also caused major jealously which sparked heated arguments, that ended with steamy sex, because of course, that was our new dynamic. Our friendship had completely changed. Now, we no longer speak. A lifelong friendship could’ve been saved if we just kept it in our pants.

So here are some words of wisdom from NYGal, telling you the real nitty-gritty of that BFF bang…

So, this one is super obvious; your feelings are probably going to change once you get a taste of what he’s working with.

Scientifically, the love drug, oxytocin creates a physical and emotional bond between two people when released during intimacy, so even if you didn’t want to fall for Derek, chances are your oxytocin levels will override that. No more hanging out with D in sweats and a messy bun while he plays video games. Now, that you’ve shown him your lady bits, you’ll be more aware of your appearance in front of him.

Another point to mention is that your feelings may have changed and his feelings may have stayed the same, or vice-versa. Unrequited love is not just something you read about in Shakespeare’s works- it’s so real and it sucks.

Let’s say instead of the hot and steamy image you had of you and your BFF getting it on, it was actually pretty awkward and kind of dull. You definitely thought he was better at this by the way that he talked. And, you thought because he understood you so well when you’re having real talk, that he’d definitely understand your body too. Hmm, guess not.

This is something, as friends, you may be able to overcome unless he didn’t feel the same way and he’s all about your booty now. That’s where things can get messy. Get ready for a lot of awkward conversations.

You’ll Know Way Too Much About Them

Okay, so you thought you knew everything about your BFF…then you had sex with him and found out he’s totally packing, which is great, but he sounds like an out-of-breath cartoon character in the bedroom. Not to mention, his signature move of twisting your nipples while you’re on top just hurts and it isn’t doing it for you.

Just know, that if you do sex with your BFF, you will know all their kinky bedroom quirks, and you’ll totally be thinking about them every time you hang out.

After you’ve had sex with your BFF there is always the lingering question of “will it happen again?”.

And, I can assure you, you’re both thinking it.

If a guy knows he can get you once, he will probably go for it again, especially since you are his BFF and it’s convenient. He sees you as someone who will love him no matter what, so he doesn’t have to really try, and he doesn’t think much harm can be done by a little quickie when you’re over his place watching a movie like you do every Tuesday night.

However, you may not be up for this if you’re seeing someone else. Or maybe, you’re just not into it. This is where the issue of disrespect frequently occurs. You may want to be just friends, but he may think it’s ok to now smack your ass when you’re hanging out or pull out his d**k when you’re chilling at home having some beers.

If you’re going to tread into the FWB territory, boundaries and limits must be established in order to maintain the respect that was present in your initial friendship.

You Both May Become Distance

Sleeping with a friend can definitely create distance in a friendship.

Not to stereotype, but this is usually because the man doesn’t want the woman to “get the wrong idea”. God, men think they have us all figured out, but hello, sometimes women just want to f**k too. All these men be worrying about us catching feelings. Boy, check yourself!

However, no matter what the cause, distance can definitely be a direct result from an FWB agreement. And, that kind of blows. No one wants to lose their BFF for a half-assed “relationship”.

There Will Probably Be Some Jealously

Ugh, the J-word. It’s a terrible feeling, but it happens to the best of us. It’s hard to be hooking up with a BFF, going out together, and then seeing them go home with someone else. Especially, if you haven’t found a hottie at the bar.

These jealousy issues will quickly destroy the friendship you’ve worked so hard to build. Is it really worth suffering through stupid arguments just to get a piece now and then when it’s convenient?

NYGal says unless there are true feelings there and you’re willing to put in the work, f***king your friend may not be such a good idea.

What to Wear to the Thanksgiving Table