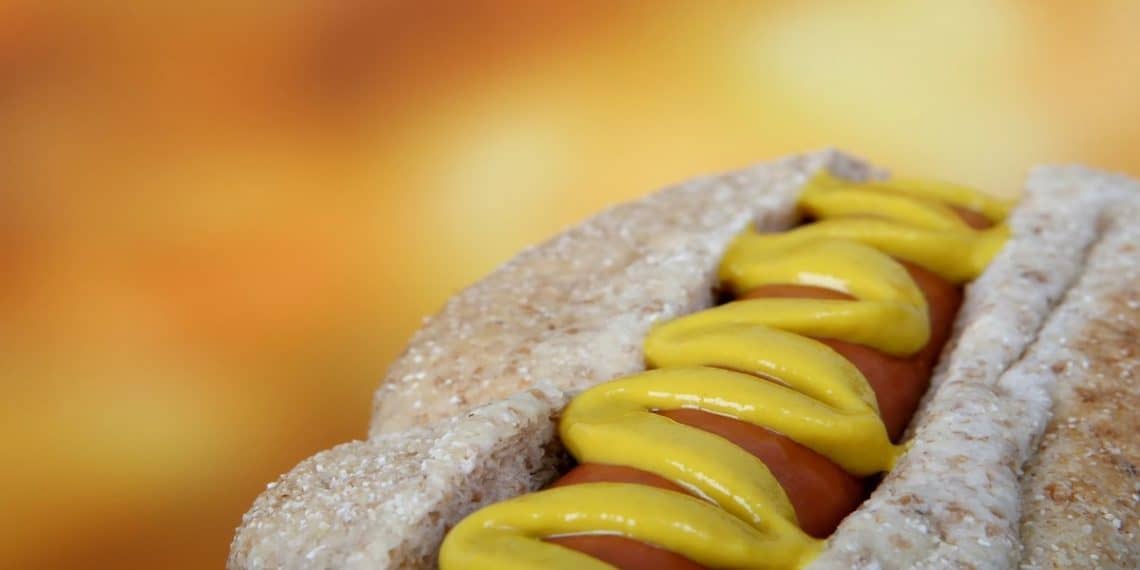 New York is a utopia of cuisine; you can eat Thai, french, Chinese, Mexican, Ethiopian and that is just on one block. With the city’s food diversity choosing a place to eat seems like an impossibility. Not to mention all the foods that originated in New York, and make up its distinct culinary history. For those of you new to New York, or visiting for the first time here is a quick guide to all foods of NYC you need to eat.

Also known as a bacon-egg-and-cheese sandwich, a BEC is a must have breakfast for New Yorkers to start the day. Though not as healthy as a BLT, a BEC is a filling breakfast on the go. BECs must be purchased from the local bodega to truly understand both its deliciousness, and its fundamentality to living in New York. Of all the foods to eat in New York, this is one of the best to wake up to.

There is no shortage of locations to find yourself a good bagel. According to Smithsonian Magazine although neither bagels nor lox come from the U.S., the combination of the two originated right here in New York. You have to get this creation right where it was invented.

Spice up your bagel even more by getting a rainbow bagel, originally created at The Bagel Store in Brooklyn. This will be one of the most aesthetic meals you will ever eat, and is a classic food on NYC.

Do you like croissants? Do you like donuts? If you answered know, please re-evaluate. If you answered yes, than the cronut is the perfect combo for you. Created at Dominique Ansel’s Bakery in 2013, this culinary innovation reshapes how you think about pastries.

This meal can be breakfast, lunch, or dinner and deserves love for how delicious it tastes. Though the beliefs on its origins vary, many people believe in started in Harlem. Chicken and Waffles is a beautiful combination of sweet and savory that is impossible not to love.

Hot dogs can be purchased at most street vendors in Manhattan. If you don’t see one, walk two blocks and you will inevitably find one. Get the cheapest meal you can, drenched in relish and mustard. Even if you eaten a million hot dogs in your life, it is a must try New York food that you have to experience.

You are probably wondering in this amazing city of food, why eat pizza. Because you have to. New York City Pizza is a staple, and you’ve never truly been here until you’ve had it. Pizza here is larger, both by the pie and by the slice. If you want to look like a real New Yorker as you eat, make sure to fold your slice of pizza in half so you can fit it all in your mouth at once.

If you have eaten cheesecake, but you aren’t sure which variety, you probably had Chicago style cheesecake, which is made with cream cheese. But where better to try New York cheesecake than in the city itself? Unlike Chicago cheesecake, New York style is made with sour cream which makes it smooth and resistant to freezing. Sour cream might seem like a questionable dessert, but take a bight and you might change your mind.

Also known as a half moon cookie, this scrumptious dessert is technically a cake. These tiny vanilla cakes (or shortbread) with chocolate and vanilla frosting have been associated with New York. Though its exact origins are unclear, it’s believed to have originated in New York, and rooted in German Traditions. Regardless of where it comes from, it is considered a food of NYC. Black and white cookies are a must have treat on your first trip to the big city.

End your night with a drink. Sure you can get any combination of fancy overpriced liquor at most bars. But what is the point if you don’t drink a Manhattan in Manhattan? Named for the city it was made in, this drink will give you the pick me up to go explore the nightlife after your day of eating.

If you want to spice up your food adventure even more, be sure to check out our article on the best diners in Queens.

Top Ten Fish Bowl Drinks You Can Only Find in Nyc