New York Gal » Children and Careers: Five of the Most Famous and Successful Mothers in the World

Do Children Interfere with Careers? 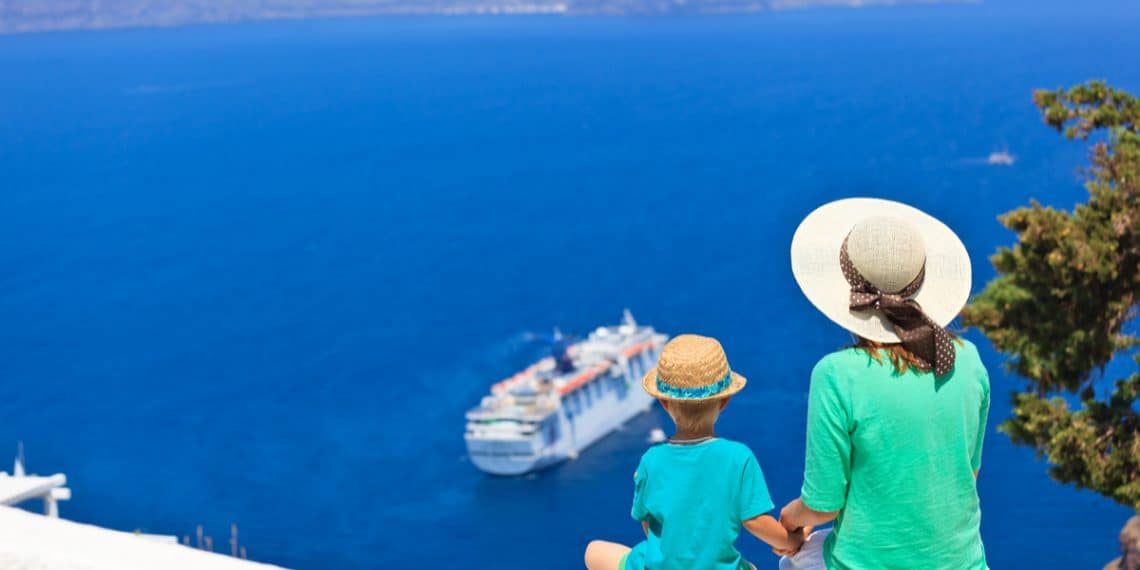 Do children prevent women from career successes? People tend to think it’s not a question but an axiom. However, if I’d ask someone to write a essay for me on feminism, this question would be my definite suggestion to discuss.

Below, you will see short stories of five women who were good mothers for their children but still built great careers. Let’s see who they are!

Mary, the fourth daughter of a lone mother, married in 1935. She was only 17. A young woman believed in happy family life and love. Still, her husband was an irresponsible and quite weak person.

After a third child was born, Mary had to knock on surrounding doors and sell child psychology brochures, as she needed to feed her family. A husband went to the army to fight in World War II.

While Mary’s husband was away, she had been working all day long to keep three children out of poverty and gather some funds to study in college. How do you think, if there were academic writers online available in the 1940s, would Mary use their services to have more time for her family and job?

After a husband came back home from war, their relationship was completely over. Divorce was a finish for a marriage that lasted over a decade.

Then, Mary started working hard and showed much better performance than the men around her. But bosses never promoted her. She was a woman.

Mary Kay Ash was totally tired of discrimination in 1963. She had five thousand dollars of savings by then and invested them all in a cream manufacturing company. Mary’s three children helped her to develop a business.

The result is known for everyone living today. Throughout her life, Mary Kay Ash earned 2.9 billion dollars. Isn’t it a success for anyone, not only a mother of three children?

This world-famous mom has three children of her own and three more adopted kids. Her first child was an adopted boy named Maddox, and she adopted a girl named Zahara three years after. At that moment, Angelina and her long-time partner Brad Pitt weren’t publicly known as a couple, but the actor also became an adopted father for Maddox and Zahara.

The third adopted child came to their family two years after the first biological kid was born. A year after that, the actress gifted twins to her sweetheart.

For now, a couple is divorced. Their children known under the united Jolie-Pitt last name, already made their first steps in cinema.

Angelina Jolie never stopped developing her career, even after she became a mother six times. It’s another success, isn’t it?

Nowadays, everyone knows Elon Musk, the creator of SpaceX and Tesla. But not many people know that his mother Maye was the person to build at least half of her son’s success.

Maye was born in South Africa. She won a model competition of “Miss South Africa” at the age of 21 and married one year later. Her husband took her to Toronto, where she got an education as a dietitian. How do you think, what would she say about the academic services after reading the speedypaper.com review back in the days when this great woman was a student?

A family tore apart 10 years later. The elder son Kimbal was 10, Elon was 8. The youngest daughter named Tosca, was only 5. Left alone with three kids, Maye rented a small flat in a poor neighborhood of Toronto.

Maye had to combine five jobs to earn enough funds for her kids. Those were tough times. The first salary was spent on buying a carpet. The second one gave a computer to Elon. It was all the furniture available for their family one day.

Then, Maye Musk caught the idea of her business. She started practicing private fitness lessons and paid nutrition courses. Three years later, her programs became popular all over the United States. Her business income became a source of education for her three children and also kickstarted their careers.

This actress achieved everything. She made an outstanding career: 17 Oscar nominations and three victories. And she became an excellent mother: three wonderful daughters, a son, and a loved husband of 34 years, Don Gummer.

Two of Streep’s daughters also became actresses, and the youngest one became a model. Meryl thinks her kids are talented and says that she’s glad her children are busy with what they love. Her son Henry is an actor and a musician.

Another successful woman, Joanne Rowling, once wrote in one of her novels that a person’s choice shows who they really are much more than their talents. All women who became successful in careers and businesses after their kids were born only made their tough but right choices.

What Is PRP Facial and How Effective Is It?